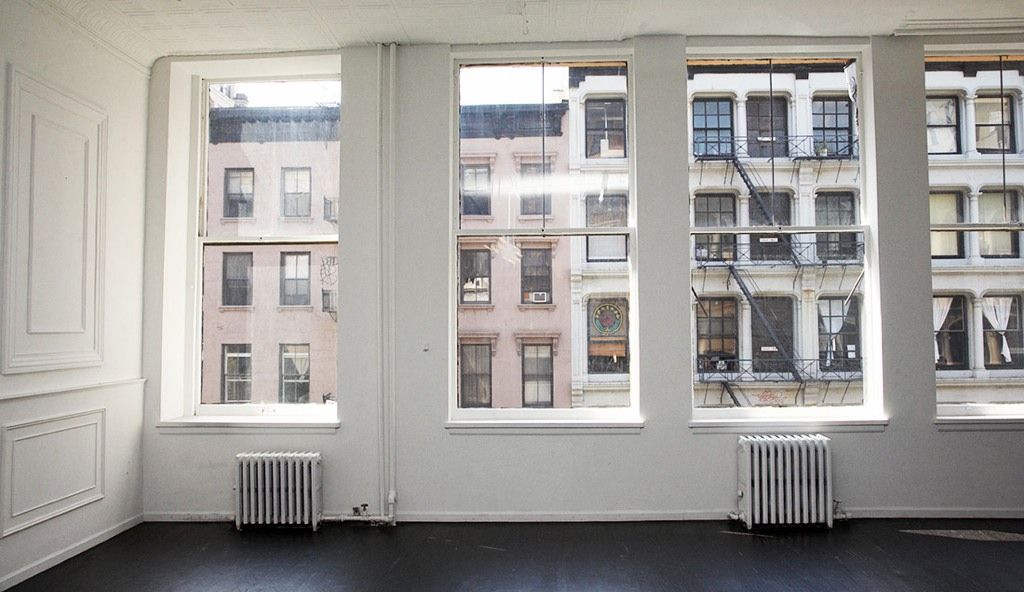 Landlords are warning warehousing apartments could become the new normal.

The news comes as the city confirmed it is investigating reports that Stuyvesant landlord Blackstone is warehousing apartments at its 11,000-unit East Side complex.

A spokesperson for the Department of Housing, Preservation and Development, which oversees affording housing developments in the city, the said it is “now looking into the matter.”

Blackstone insists it is still evaluating its options at Stuy Town, a sprawling complex it bought with Ivanhoe Cambridge for $5.3 billion in 2015.
As part of the deal, the city provided $220 million in tax incentives in exchange for a commitment to keep 5,000 apartments in a “reduced rent program.”

“We are extremely proud of our record at Stuy Town,” said Blackstone in a written statement. “We will continue to fulfill our commitment to voluntarily preserve 5,000 affordable apartments and have invested hundreds of millions of dollars in capital improvements, including completing New York City’s largest solar project.

“In light of the new legislation, unfortunately, we have to make some difficult choices and scale back certain investments.”


The owner said hundreds of apartments in the development are leased each month. Historically, those units were always renovated before being leased again, but the recent changes to rent laws have limited what owners can collect in individual apartment improvements (IAI rent increases).

The new legislation means landlords can only pass on $15,000 worth of renovations to a tenant over 15 years – which works out at an $89 rent increase.

Assembly Member Harvey Epstein, whose district includes Stuyvesant Town, said that while an owner warehousing apartments is legal, he hopes any units currently being held go back on the market as soon as possible.

“It’s legal, but is it moral during a housing crisis?” asked Epstein, who is also an attorney. “And the question is why are they waiting? Are they waiting for the law to change? Are they discussing strategy? What they’ve told me is that they’re complying with all terms (of their affordability deal with the city) for those lottery apartments.”

Community Housing Improvement Program (CHIP), an organization representing landlords of rent regulated properties, has warned that warehousing could become a new normal. The group recently issued a survey on the subject and said 60 percent of the owners who responded said it now makes more sense to keep units vacant than invest in them. The respondents said this was mostly due to the end of the vacancy bonus as well as the end of vacancy decontrol rule which previously allowed them to de-regulate units.

“All of our members will provide safe and clean housing as required under the law, but most tenants want more. They want more than the bare minimum of finishes, appliances, and renovations, but because of the new rent laws, our members cannot afford to meet those demands. That’s going to lead to lower quality housing, more vacancy and a worsening housing crisis.”

CHIP, along with the Rent Stabilization Association and a handful of small landlords, have sued to try to undo the new rent laws.

Banker gives us five good reasons to be glad summerʼs over

What to do about coworkingʼs effect on real estate fundamentals