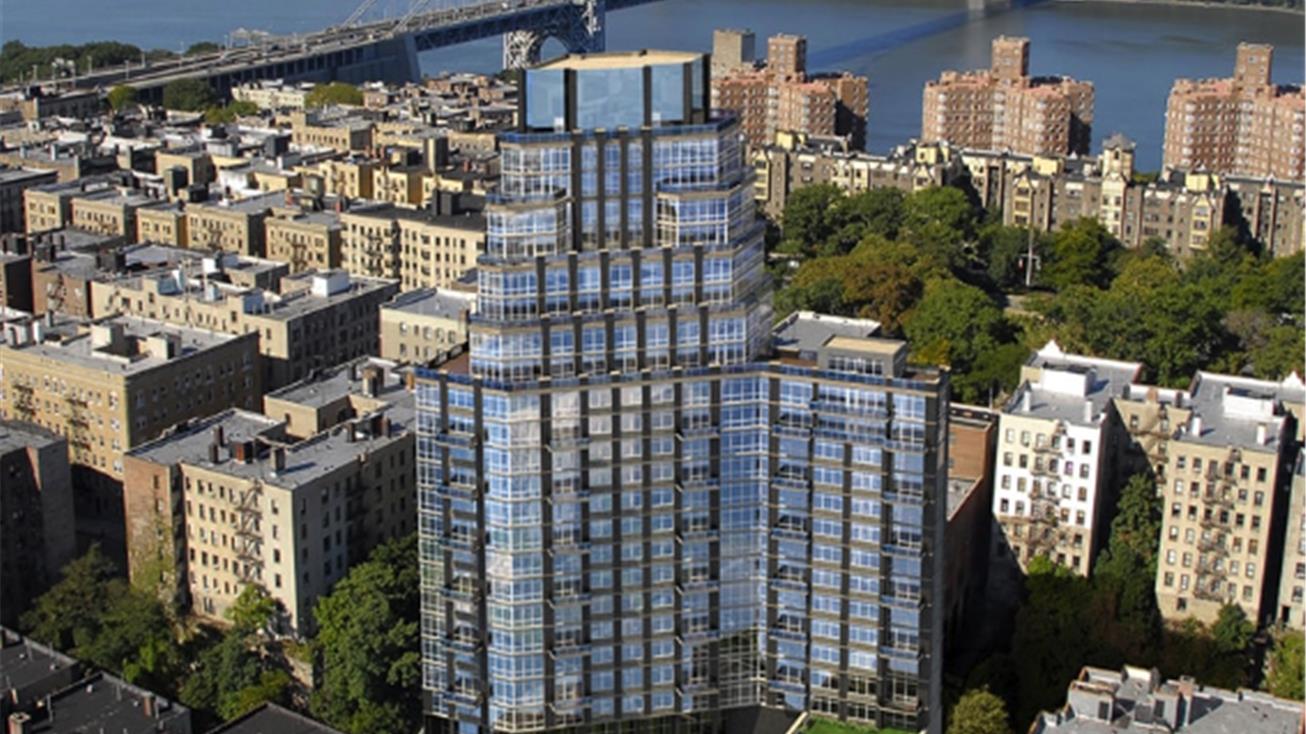 The US Bankruptcy Court has approved the retention of Ariel Property Advisors and Keen-Summit Capital Partners to conduct a public auction of One Bennett Park in Hudson Heights.

Otherwise known as 29 Overlook Terrace, the property was subject to an Article 9 UCC foreclosure. That foreclosure was blocked by the bankruptcy filing of Jackson Overlook Corp.

Since then, the debtor, the secured lender and the Fort Tryon Jewish Center, which adjoins the property, have worked together on a settlement agreement.

The September 19 bid deadline will be followed by an auction no later than October 10, 2019.

The future owner of the property will have the opportunity to build the first residential high-rise in the area.

In addition to the R7-2 zoning (3.44 FAR), which will entitle the owner to build a residential development of approximately 145,997 s/f, there is a community facility bonus that increases the buildable square footage up to 275,868 s/f.