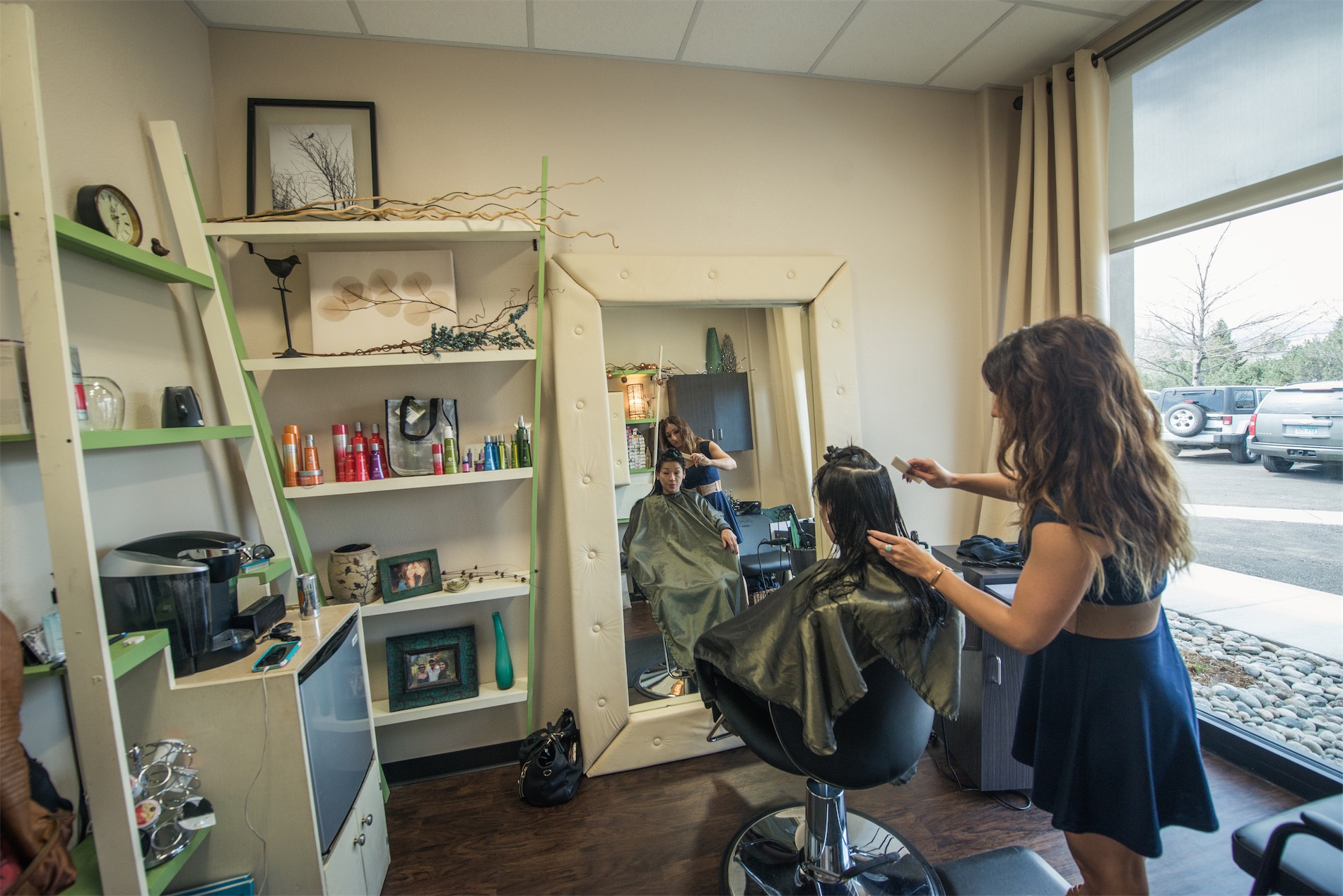 Bustos’ salon, which is set to open later this year, will be located in the space formerly occupied by Three Squares Studio, the salon that employed him for seven years.

Ben Birnbaum and Andrew Taub of NewmarkKnight Frank represented Related in the transaction.

“When Three Squares Studio shuttered, we knew that Mark was the perfect tenant to fill the space and approached him with the opportunity. Bringing him back to 444 West 17th Street is ideal, because it enables him to open his own shop in a space that held a special meaning to him while being supported by an owner in Related who felt that another salon use was a perfect repurpose for the space,” said Zegans.

Prior to signing the lease for his own space, Bustos, who was in high-demand post-closing of Three Squares Studio, made house-calls and worked out of premier salons in New York City and New Jersey.

His passion for hairstyling was showcased in a 2018 Nike YouTube video that garnered over 100,000 views and chronicled him spending his Sundays giving haircuts to the homeless, an selfless act that was featured in numerous media outlets.

Mark’s philanthropy extends further with his Be Awesome To Somebody charity, which provides direct assistance to homeless and impoverished areas in 11 countries including the US.

“Mark is the embodiment of selflessness, hard work and extreme dedication,” said Zegans. “The artistic landscape of Chelsea will provide the perfect backdrop for me and my business partners, Manny Rolon & VJ Moscaritola, to open and build a successful salon,” said Bustos.

“Working in the same space I cut hair a year ago, and partnering up with my team whom I am blessed to be in friendship with for over 20 years, allows me to embrace my roots as a hairstylist and bring a meaningful service, founded on passion and care to the neighborhood.”