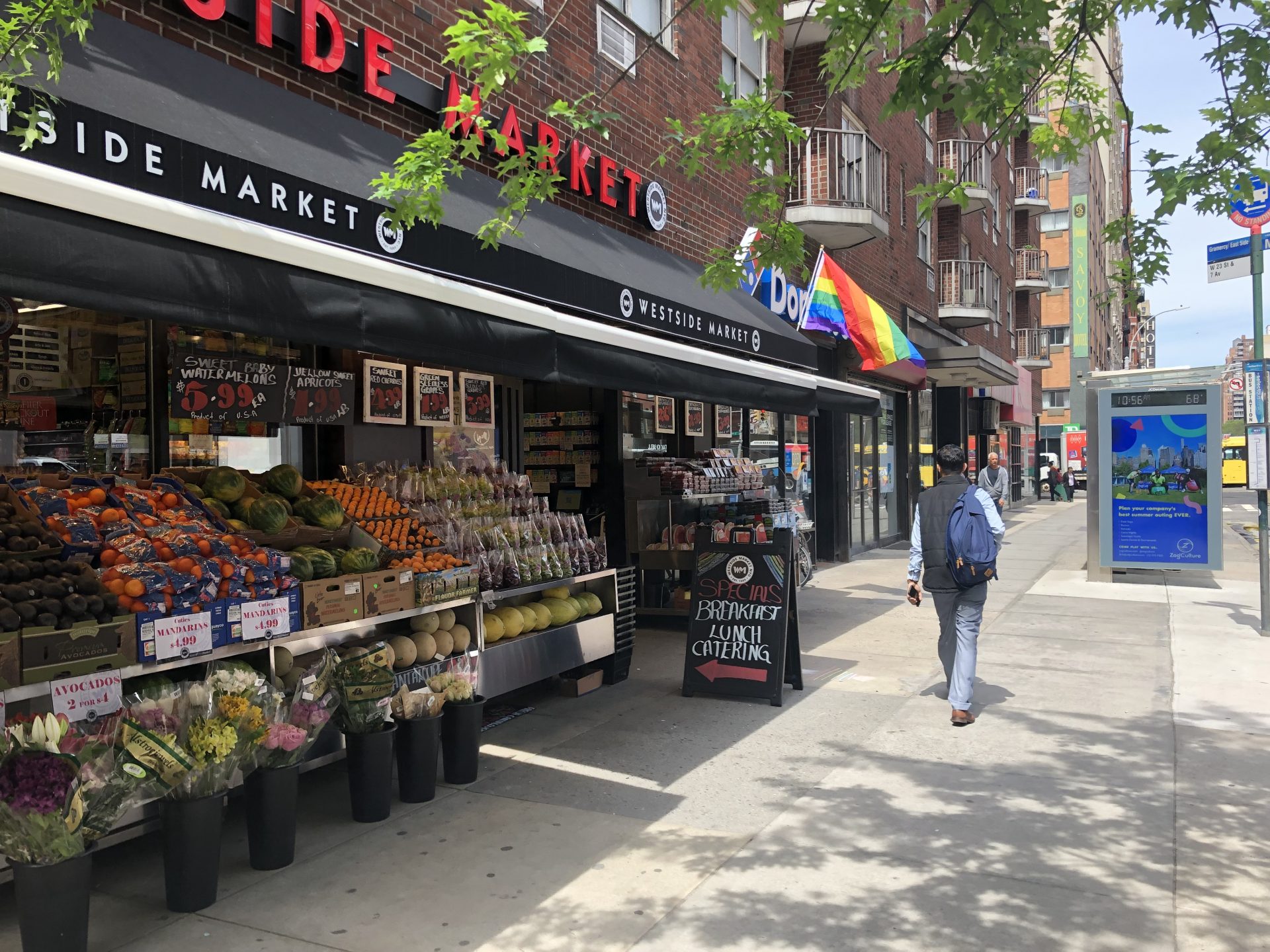 The three new stores will operate along a stretch of active storefronts situated at the base of Chelsea Seventh, a condominium building that wraps around the southeast corner of 7th Avenue and 23rd Street in the heart of Chelsea.

Mind Body Project will launch a new wellness concept across 3,780 s/f on 7th Avenue. The location, expected to open in late fall, will be next door to Janovic Paint & Decorating, who has been a tenant here since 1985.

Resnick also reached an agreement to lease the final remaining space – a 1,600 s/f storefront on 23rd Street – to the pet supply store Pet Central, which maintains nine New York City locations. The retailer will open its doors later this summer.

“We are proud to be able to fully activate and further enliven this important section of Chelsea, while providing an array of services that cater directly to the needs of its residents, workers and visitors,” said Jonathan Resnick, president of Resnick & Sons.

Building ownership was represented by Brett Greenberg and Fran Delgorio of Resnick,, along with a Cushman & Wakefield team led by Joanne Podell and Matthew Ball.