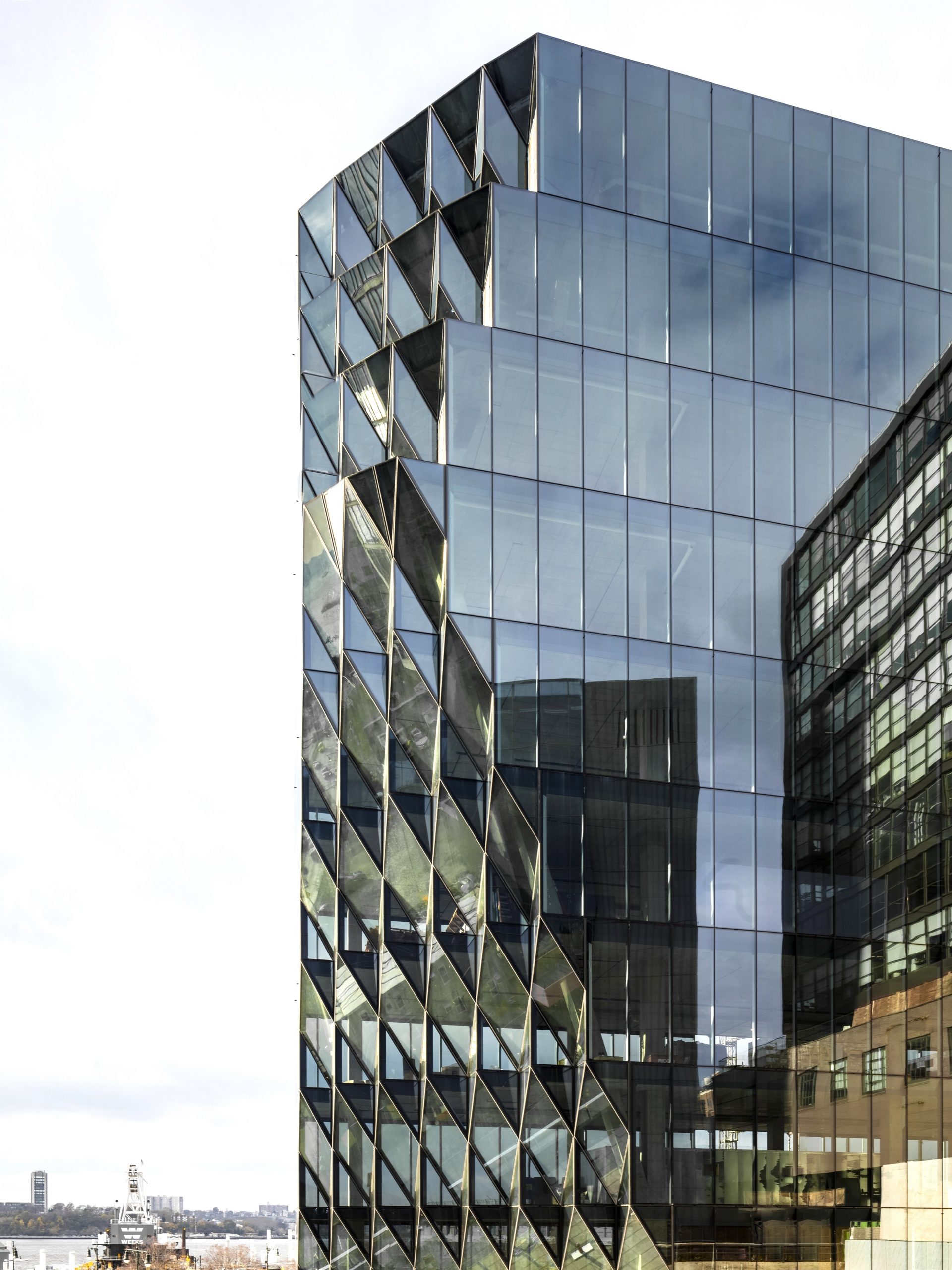 Bobby Cayre, CEO of Aurora Capital, said, “It is an honor that Starwood, one of the world’s most prestigious private investment firms whose primary focus is global real estate, appreciates the building’s world-class design and location in one of the city’s most sought-after neighborhoods, the Meatpacking District.”

“We are excited for such a high-profile tenant to take space at 40 Tenth Avenue – a project we believe is a keystone piece of our Meatpacking portfolio,” said Neil Bender of William Gottlieb Real Estate. “We are long-term, generational holders here, and consider ourselves stewards of the neighborhood.”

Starwood Capital was represented by Rob Martin at JLL, the landlord was represented by Howard Hersch, Brett Harvey and Sam Seiler at JLL.
With this transaction, seven floors remain in the office portion of 40 Tenth Avenue. The ground floor retail space will be home to the US interactive marketing center of Genesis, Hyundai’s luxury automotive brand.

Designed by Studio Gang, led by architect Jeanne Gang, the building, which is located on Tenth Avenue between West 13th and 14th Streets, is characterized by the signature, gem-like curtain wall, its chiseled shape, and its dynamic relationship with its environment.

The design was the result of Studio Gang’s ongoing research into tall building connectivity and “solar carving” technology, which involves using the incident angles of the sun’s rays to sculpt the building’s form to prevent it from casting shadows on either the adjacent High Line, the street, or adjacent buildings.