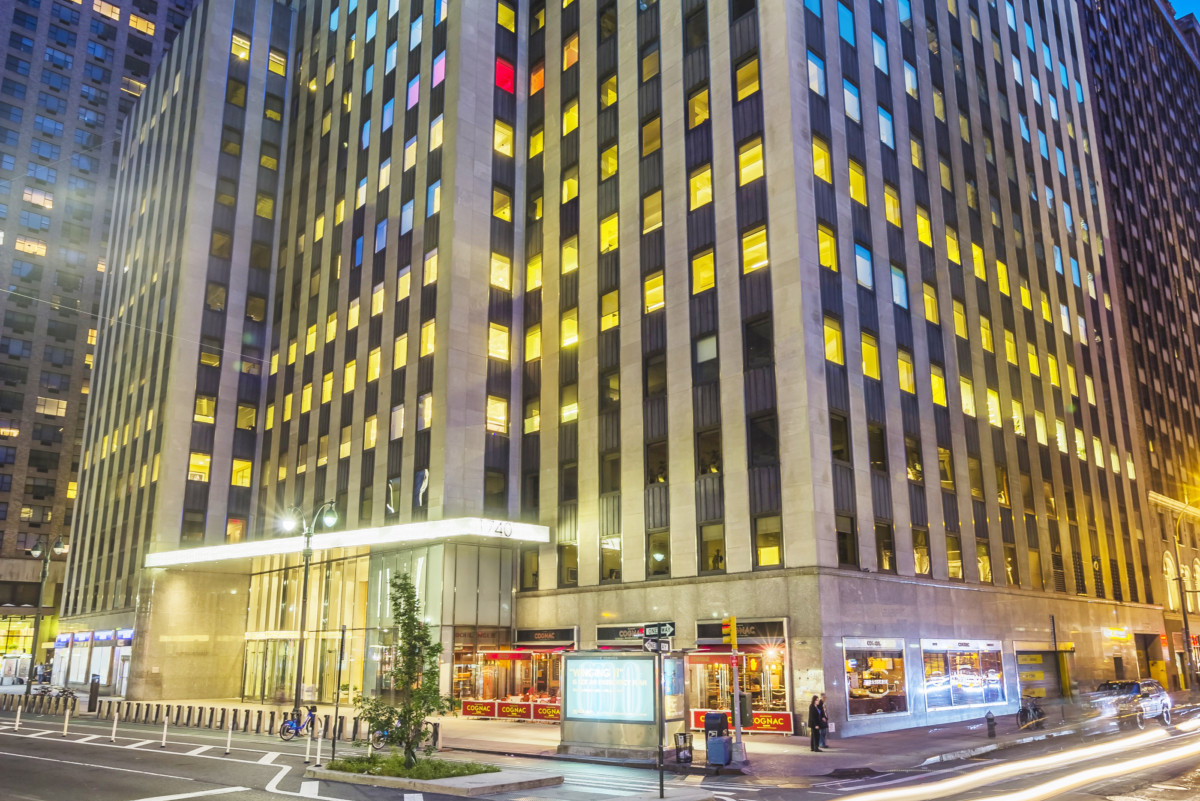 Asking rents in the building average in the high-$70s psf. The company will relocate from 1700 Broadway in early 2017.

“We have focused heavily on our innovative pre-built spaces within the building, implementing forward-thinking design and finishes that have been well-received by brokers and prospective tenants. This was the case with Arcade Beauty, as they had a desire and appreciation for something fresh and creative in the area.”

It was originally designed by architecture firm Shreve, Lamb and Harmon – the same firm behind the Empire State Building – and was renovated by MdeAS Architects in 2007.

Other tenants at 1740 Broadway include Victoria’s Secret and Davis & Gilbert.