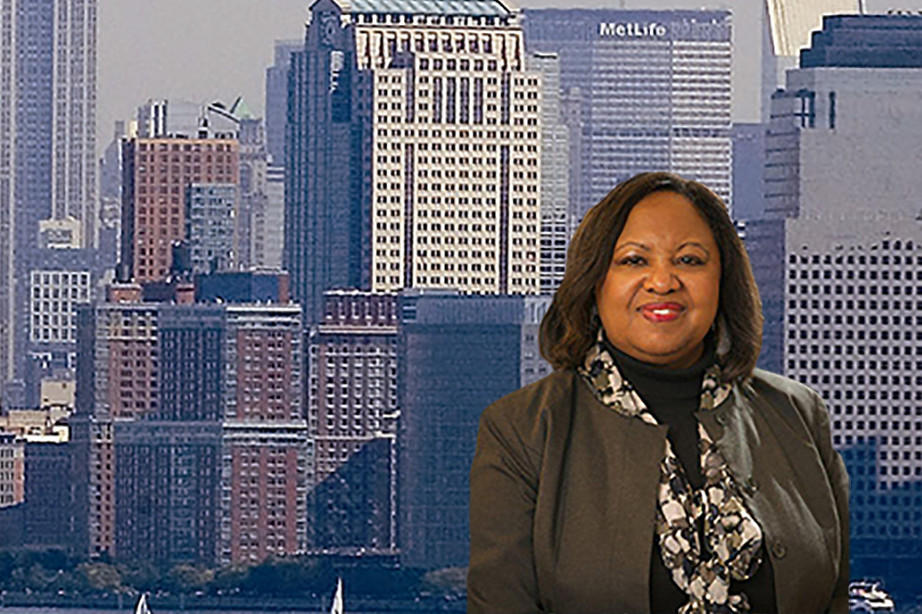 Lago was retained by the Biden Administration to join the U.S. Department of Commerce.

“Anita Laremont brings vision and experience to the City Planning Commission, and she will be a tireless fighter for more equitable, inclusive, and dynamic neighborhoods across the five boroughs,” said Mayor Bill de Blasio. “She has an extraordinary record of success at the Department of City Planning, and I know she will continue that legacy of service to her city in this new role.”

Laremont first joined DCP as General Counsel in 2014. Before that, she was a partner in the law firm of Harris Beach PLLC, where she had a real estate, land use and government agency practice.

Laremont previously served for more than 16 years as General Counsel of the Empire State Development Corporation (ESDC) where she was involved with numerous large-scale economic development and land-use projects, including the 42nd Street Development Project, Brooklyn Bridge Park and Governors Island.

“As Chair of the Committee on Land Use, I have worked closely with both Marisa Lago, outgoing City Planning Commission (CPC) Chair, and Anita Laremont, the next Chair of CPC,” said Council Member Rafael Salamanca. ‘Marisa Lago brought a plethora of experience in negotiating projects or legislation during our interactions. Always by her side providing valuable input; Anita Laremont. I congratulate Chair Laremont on her new appointment, and look forward to working with her in the years ahead.’”