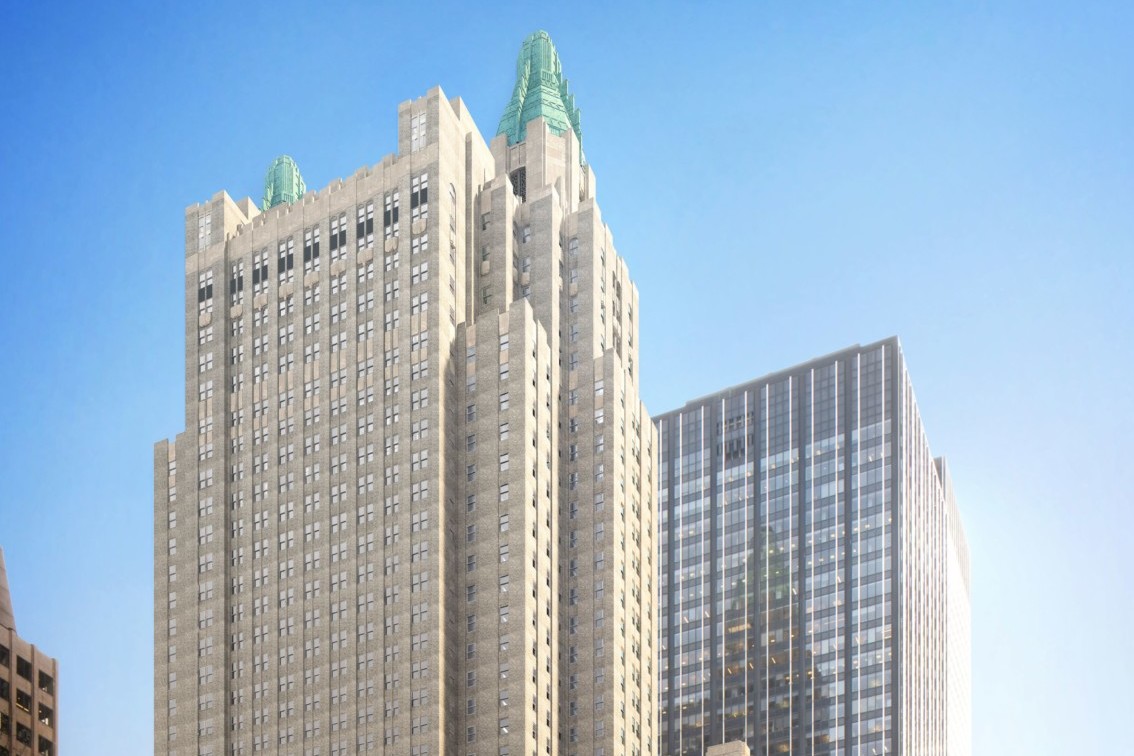 Anbang to save Waldorf from $5.5B hotel portfolio sell-off 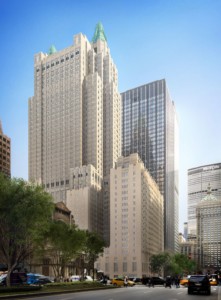 Anbang International has no plans to sell its prize Waldorf-Astoria Hotel as part of a $5.5 billion sale of US hospitality assets, sources have told Real Estate Weekly.

After seizing its operations earlier this year, the Chinese government is forcing Anbang to liquidate assets to offset the $9.7 billion spent to stabilize the insurance-backed holding company, according a multiple news reports.

The Waldorf Astoria, which is in the middle of a years-long renovation process, will be not included in the sale, sources said on condition of anonymity.

This week, Anbang launched the second phase of construction on the Waldorf, which will include upgrades to both the landmark building’s hotel and residential components. The sales office on the corner of Park Avenue and 50th Street also is being remodeled ahead a new condo sales effort that begins next year.

AECOM Tishman led the demolition and pre-construction efforts on the site—which began in November 2017—and has been hired as general contractor for the remainder of the project, which touches roughly 350 condos, 350 hotel rooms and suites, public areas and event spaces.  Construction is expected to wrap up in 2021.

“The Anbang team is incredibly proud of the tremendous work accomplished so far at Waldorf Astoria New York, as we now enter the next phase of the building’s historic revitalization,” said Andrew Miller, Executive Director of Real Estate Development, Anbang International (US) in a press release announcing the second phase of renovations.

“AECOM Tishman has been an exceptional partner during initial construction, and we look forward to working alongside them to carry out one of the most extensive restoration and renovation projects in New York City’s history. Anbang understands the magnitude and responsibility of this project and remains committed to delivering an exceptional property befitting of the Waldorf Astoria name. We are confident that 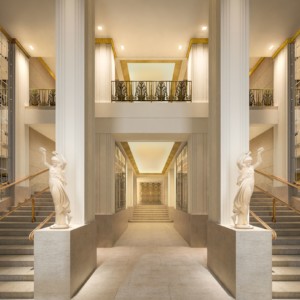 AECOM Tishman is the firm to help us do just that.”

“Waldorf Astoria New York will set a new standard for luxury and serve as the flagship property for the Waldorf Astoria brand,” added Dino Michael, Global Brand Head, Waldorf Astoria Hotels & Resorts, in the same release. “Our anticipation and excitement continue to build as we work closely with Anbang and design teams on the renovation.”

Anbang bought the Waldorf Astoria from the Blackrock Group for $2 billion in 2014 then purchased the remaining properties from the investment firm two years later. In total, there are roughly 15 properties in the portfolio.

Nationwide, the luxury hotel industry has not fared well in recent years. In 2014, the U.S. market valuation was at $22 billion, according to hotelmanagement.net, but in the years since it has dropped to $5.2 billion. Anbang could be in trouble if it insists on selling the entire portfolio at once, rather than breaking out individual assets.

Chinese regulators have been monitoring Anbang closely since 2016 and claims the company violated various trade laws. The firm’s chairman and CEO, Anbang Wu Xiaohui, has been arrested jailed on fraud and embezzlement charges.