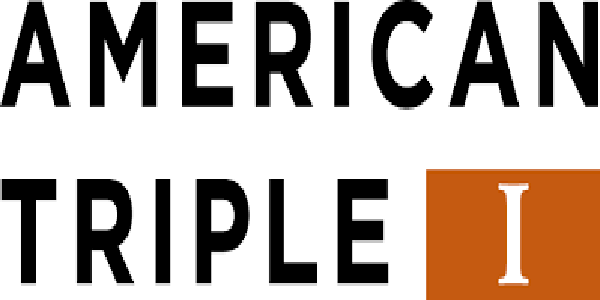 The new 1.2 million square foot international terminal, on the north side of JFK International Airport, will connect to Terminal 5, which is owned and operated by JetBlue, and eventually replace and incorporate the existing Terminal 7. JetBlue, Lufthansa Group (comprised of Lufthansa, SWISS, Austrian Airlines, and Brussels Airlines), and other internationally recognized airlines will operate out of Terminal 6. The first gates are
expected to open in early 2026, with project completion expected in 2028.

ATI Co-Founder and CEO David J. Cibrian said: “Our team at ATI is proud to join with Vantage, RXR and JetBlue to provide critical infrastructure to the City of New York. We applaud the vision of Governor Hochul and the Port Authority in making this project a reality, and we are confident this project will bring new opportunity, sustainability, and prestige to the surrounding neighborhoods of Southeast Queens, New York City, and the Tri-State Area.”

Approved in August 2021, the Terminal 6 project is part of an $18 billion transformation of JFK International Airport spearheaded by the Port Authority of New York and New Jersey and the support of New York State leadership.

In addition to airport-specific upgrades, the development will result in critical infrastructure improvements to related roadways and enhanced airside aircraft circulation that will reduce congestion and delays at the airport.

Upon completion of the redevelopment, the new Terminal 6 will offer updated international passenger processing, ticketing counters, and passenger security screening, as well as 100,000 square feet of concession spaces and airport lounges. The existing Terminal 7 is to be demolished to accommodate the footprint of Terminal 6.

ATI Co-Founder and Chairman Henry Cisneros said: “The closing of the JFK Terminal 6 project underscores the leadership of Governor Hochul and the importance of the Port Authority of NY-NJ. Over its 100-year history, the Port Authority has proven its mettle in creating and sustaining the facilities that propel the Tri-State Area economy and its current and future jobs. In this case, the Governor and the Port Authority envisioned, organized, and managed a complex public-private partnership that sets an example for how the region will undertake the public improvements which the future requires.”

In total, the development of Terminal 6 is expected to create more than 4,000 jobs and to result in wages of approximately $1.9 billion. ATI’s 30% equity investment in JFK Terminal 6 satisfies New York State’s nation-leading mandate of 30% participation by Minority- and Women-Owned Businesses (MWBEs).