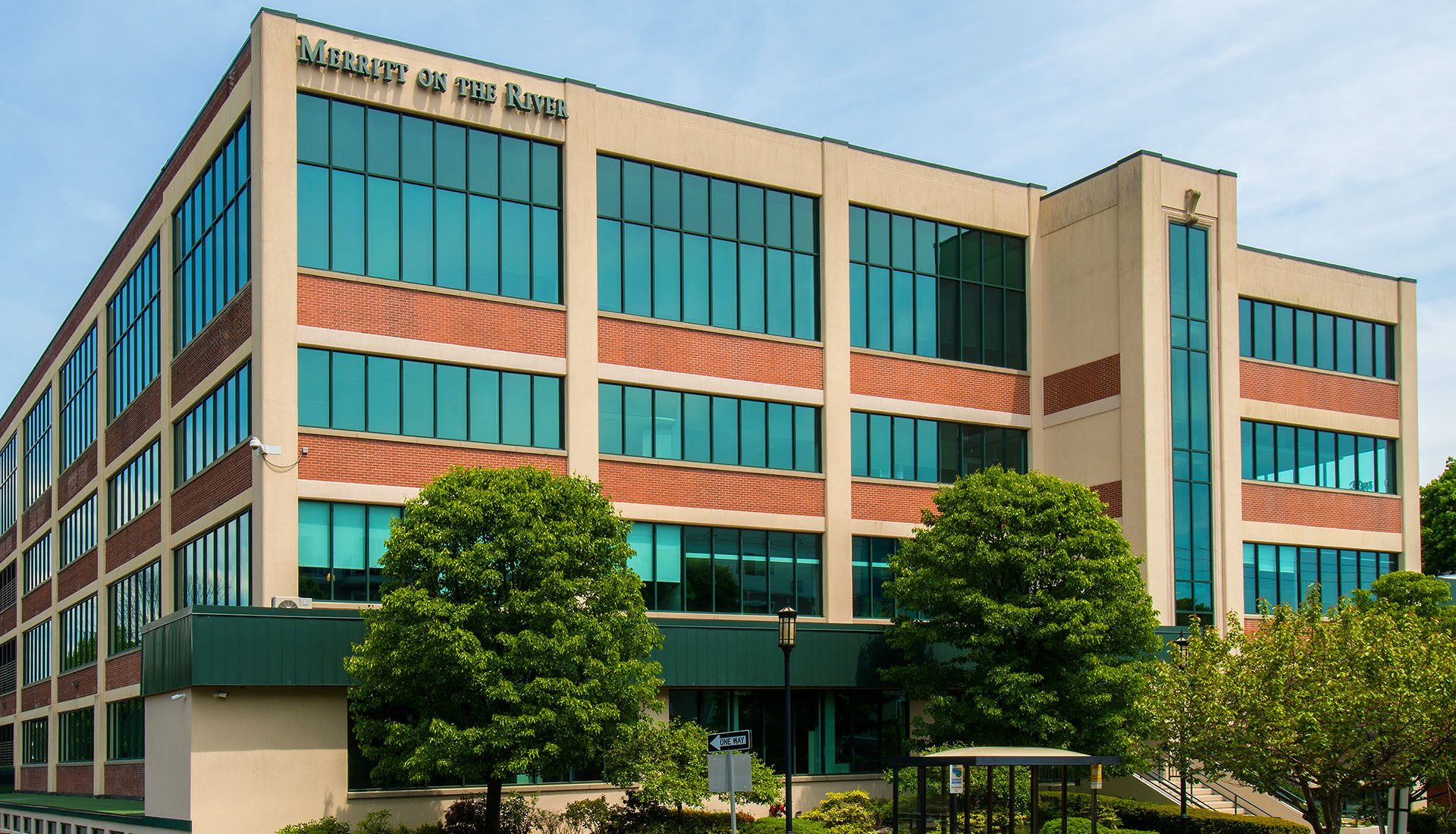 CBRE announced that Colangelo, a marketing agency based in Connecticut, signed a deal to relocate its headquarters in Norwalk, Conn.

The firm will occupy 11,234 s/f on part of the sixth floor at 20 Glover Avenue, a loft-style office building.

Colangelo, which currently occupies a co-working space in Norwalk, will move into its new private office space in June of 2019.

CBRE’s Steven Greenbush and Joe Weaver represented the tenant while Tim Rorick, Torey Walsh and Jack McDermott of NKF represented ownership, Building and Land Technology. “Colangelo’s management team completed a re-purchase from the DAS Group of Companies in late 2018 and have been in search of a unique, collaborative office environment that aligns with their company’s culture and the needs of their firm’s creative employee base,” said Weaver. “We provided Colangelo with options from Norwalk to Bridgeport and ultimately landed at 20 Glover due to the character of the building, the unique move-in readiness of the space, the proximity to Colangelo’s existing workforce.”

20 Glover Avenue is a six-story office building situated off the Merritt Parkway and Route 7 in Norwalk, Conn.