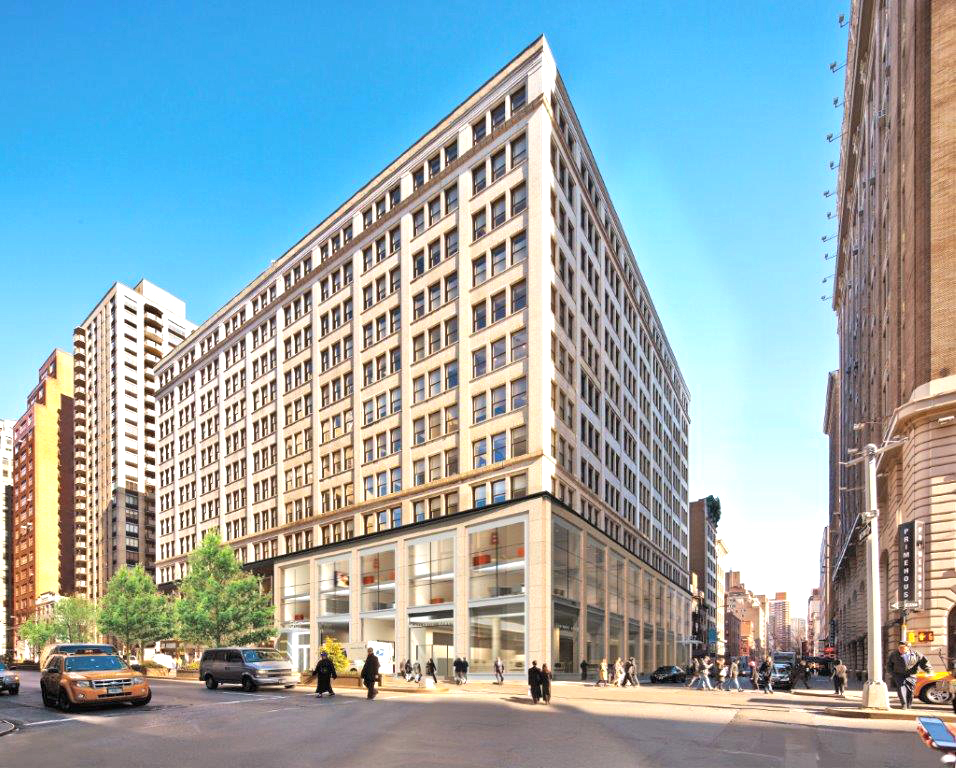 A Paris-based online advertising firm added another floor to its footprint at TF Cornerstone’s 387 Park Avenue South, expanding to a total of 60,000 s/f.

The expansion brings the 230,000 s/f Midtown South building to 78 percent leased. Asking rents are in the $80’s at the building.

Criteo also currently maintains exclusive access to the building’s large outdoor roof deck, which features a 2,000 s/f penthouse, a glass skybox conference facility with floor-to-ceiling windows.
A team led by David Hollander, of CBRE, represented the tenant in the transaction, while Matt Leon, of Newmark Grubb Knight Frank, represented TF Cornerstone as the exclusive leasing agent for the office portion of the building.

In the last year, TF Cornerstone has signed approximately 100,000 s/f of new office leases and 16,000 s/f of new retail leases at the pre-war, 12-story building, which is nearing completion of $20 million in renovations.

“The capital improvements we have invested in this asset have been a significant driver in the robust leasing activity at 387 Park Avenue South and the high grade tenant mix in both the office and retail portions of the property,” said Palmer “Chip” Sealy, III, Vice President, Director of Office Leasing at TF Cornerstone.

“Criteo is a strong, creditworthy tenant – regarded as one of the best places to work by Ad Age and Crain’s New York Business – and the property is continuing to attract strong interest from a diversity of tenants in the remaining, available office space at 387 Park Avenue South.”

Winick Realty Group also recently completed leasing efforts for the full retail portion of 387 Park Avenue South with an 11,000 s/f lease for Artisanal Fromagerie Bistro, which will open in Summer 2016, and a 4,601 s/f lease for fitness center Barry’s Bootcamp, which will also open in mid-2016.