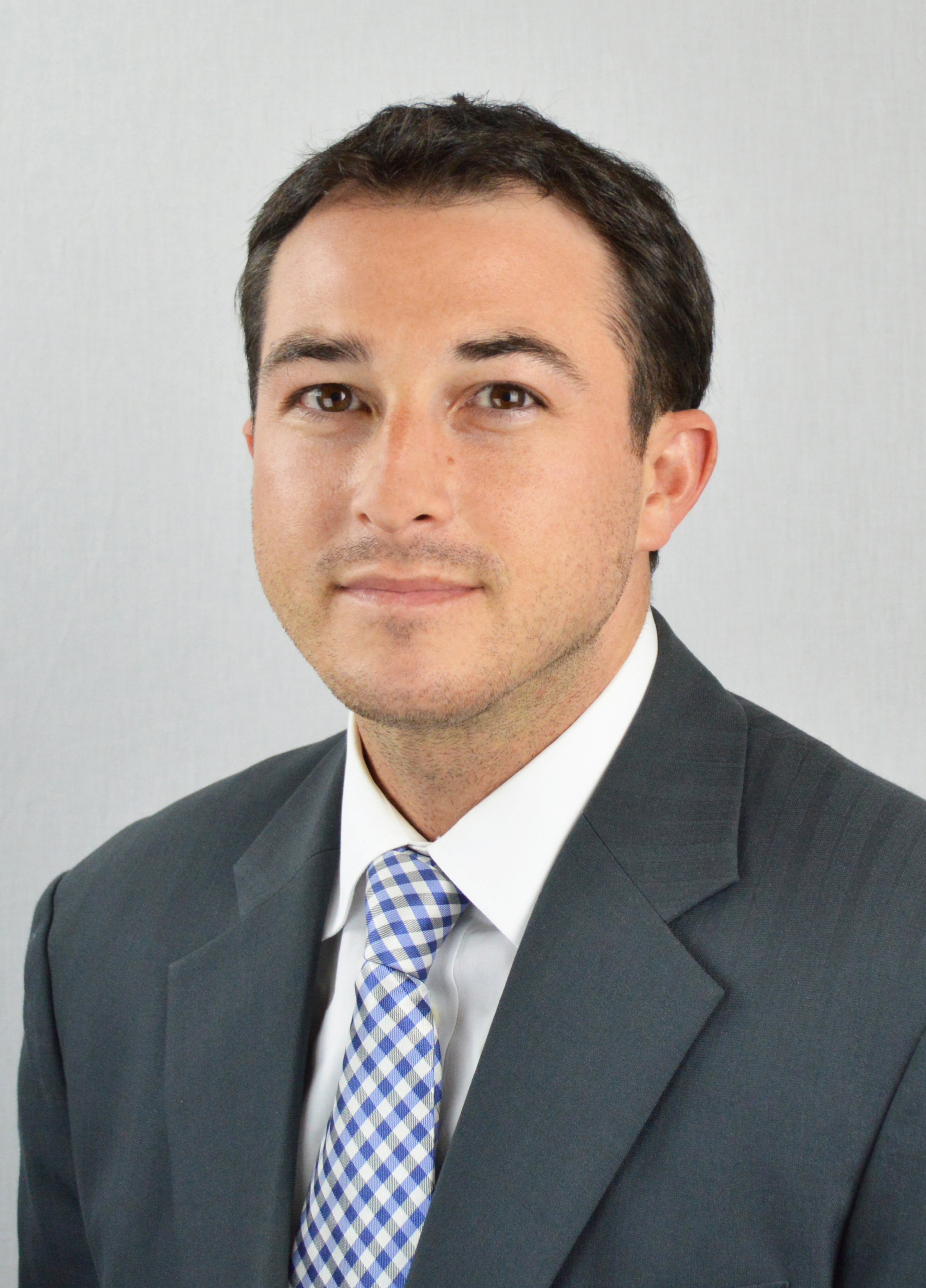 RKF gets credit for an assist after helping Adidas secure an 8,700 s/f lease in Downtown Brooklyn.

The storefront at 452 Fulton Street will serve as Adidas’s first flagship in the borough and its opening this spring will signal the next chapter in the company’s branding.

“Adidas’ upcoming arrival to the popular Fulton Street area is a major move to build the brand’s stature in New York City and solidify its presence in the sports retail industry,” said Isaac Chera, principal at Crown Acquisitions.

“Fulton Street in Brooklyn is one of the fastest growing commercial districts in all of New York City. Its proximity to Barclays Center and other important cultural institutions in downtown Brooklyn has made it one of the most popular destinations for locals and tourists alike.”

Ezra commented, “This is Brooklyn’s biggest shopping district with a solid mix of national retailers that will continue to strengthen with the development of CityPoint and thousands of new units in the neighborhood.

“Given the amount of new residential construction in the area, it’s easy to see why this was an optimal location for Adidas in the market.”

The decision to open a new flagship location, which according to Crown Acquisitions “will showcase the brand’s latest in product design,” closely follows the company’s decision to rearrange its branding strategies and exert more attention to growing its American customer base.

The new Downtown Brooklyn store, located on the south block between Hoyt Street and Elm Place, will feature 4,500 s/f of retail space and an additional 4,200 s/f on the lower level. The property is situated in the heart of the revitalized Fulton Mall, an area that’s home to a well-trafficked downtown shopping district with more than 150 stores, including nearby co-tenants such as Modell’s, Nordstrom Rack, TJ Maxx, Macy’s and H&M, as well as forthcoming retailers like Target, Armani Exchange and Century 21.

“The growth of retail corridors in Brooklyn over the past two years has been huge, fueled by a number of non-retail drivers, such as an increase in residential developments and an exceptionally low office vacancy rate,” said Ryan Condren, managing director of the CPEX New York Retail Leasing team.

CPEX recently released a report that pointed to the addition of 33 new retail corridors since 2013 as a result of the borough’s “ongoing growth and continued strength of retail.”

“As more retailers flock to the borough, we are not only seeing an increase in the total number of retail corridors, but also a significant jump in price as well, with two corridors at over $200 per square foot for the first time ever,” said Condren.

The nearly 81 percent jump in retail hotspots and the surge of brands calling Brooklyn home is certainly caused in-part by retailers following their peers, but the changing demographic landscape of the area is the original source of the borough’s growing threshold for commerce.

According to CPEX, residential development is continuing at a swift clip. Since 2013, the number of new permits in Brooklyn is up 116 percent, a 149 percent increase over all other outer boroughs combined.

“A large portion of new Brooklyn residents over the last few years have been from Manhattan,” Mike Werde, a residential broker with Douglas Elliman, told Real Estate Weekly. Werde specializes in Brooklyn properties. “People are seeking more space at a better price.

“Ever since the opening of Barclays, blue chip stores have been flocking to Brooklyn. I’d say people definitely have an interest and more store fronts will only increase Brooklyn’s popularity,” Werde continued.

“Right on Fulton, across from Barclays, it’s geared to be more of a national blue chip type of tenancy,” said Josh Gettler, managing partner at New Street Realty Advisors. “(Brooklyn) is getting all the amenities that Manhattanites were used to for years.”

The main tenant of Barclays, the Brooklyn Nets, has helped bring a trendy, marketable culture back to the borough as well. “Brooklyn” has a place on the NBA team’s logo and it is also home to the team’s practice facility.

According to Werde, the rub is tangible. “People are also moving here from all over the state to be part of the new Brooklyn culture while also having a very close commute to the city,” Werde said.

Patrick Yannotta, an associate at Cushman & Wakefield agreed. “Projects such as the Barclay’s center have transformed the landscape of Brooklyn, welcoming not only residents and businesses, but visitors from afar on a daily basis. As a result, brand name tenants no longer want to be here, they need to be here,” Yannotta said.

“The surge in Brooklyn’s retail sector is a function of the neighborhood’s attractiveness for residents and businesses to relocate here,” added Yannotta. “In recent years the strong residential and commercial activity has enjoyed immense success, and it was only inevitable for retailers to follow suit.”

The Adidas Manhattan flagship is located at 610 Broadway in NoHo. The brand also has additional nearby locations on Wooster Street in SoHo, as well as Elmhurst, Queens and Jersey City.

Developer hears opportunity knocking where others fail to look