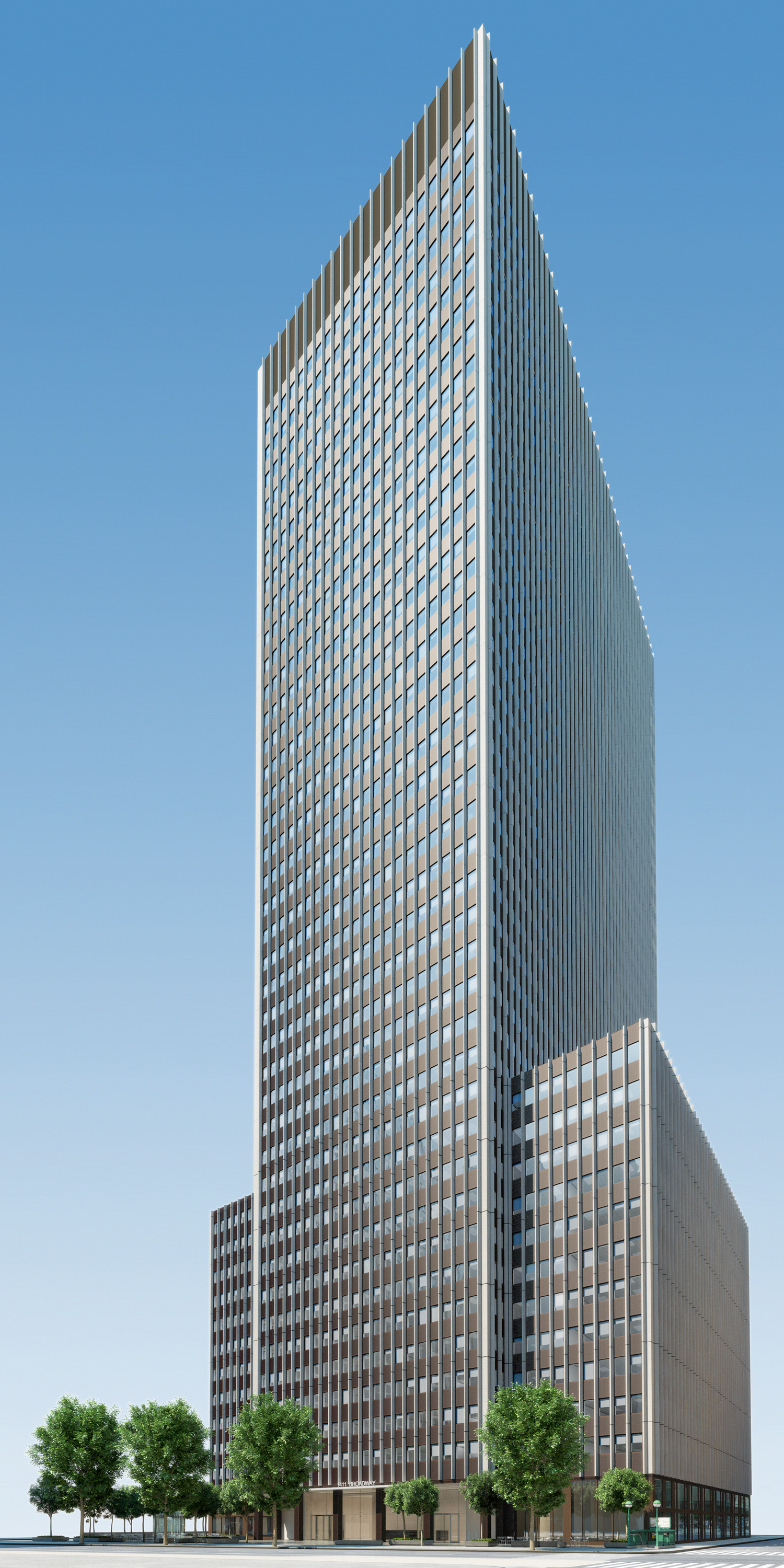 JLL has completed a new transaction for ad management firm CafeMedia at 1411 Broadway with building owner Ivanhoe Cambridge. The leading digital media company inked a lease for 25,261 s/f at the 1.13 million-s/f office building.

CafeMedia signed a 10-year lease for 25,261 s/f of office space and will occupy the entire 27th floor at 1411 Broadway, which is located between West 39th and West 40th streets in Midtown. The digital media company is relocating from 417 Fifth Avenue.

The World Apparel Center is situated west of Bryant Park and south of Times Square, in an area that is increasingly popular with office tenants seeking amenities and proximity to transportation.