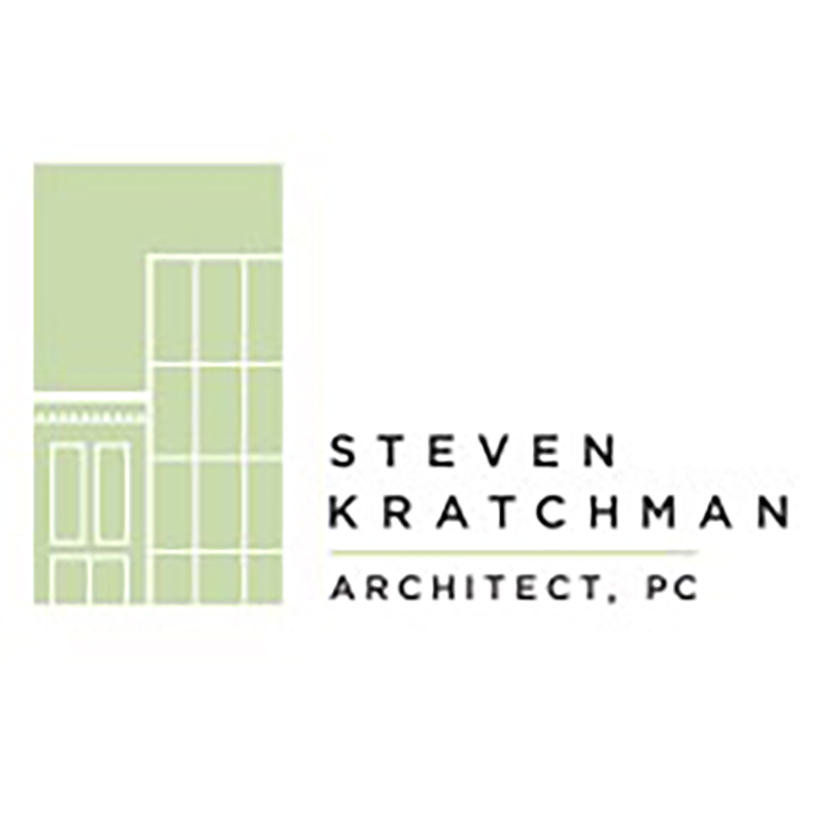 Steven Kratchman Architect P.C. has been appointed Architect of Record (AoR) by Burnett Equity, the new owner of the Martinique
New York on Broadway hotel, to continue renovations it slowly began 15 years ago with the former owner of this historic property, which at that time was a struggling single-room occupancy property.

During Steven Kratchman Architect’s work with the Martinique, the hotel was first under the Radisson flag, moving to Curio Collection by Hilton in 2018. When it was reflagged, Steven Kratchman Architect,
as AoR, assisted the Hilton’s architectural team in beginning the renovation of the Martinique’s amenity spaces, its 531 rooms, and the execution of its overall Property Improvement Plan.

Hotel Is Rapidly Opening Despite the change of ownership during a
pandemic-caused temporary closure, new ownership was able to close the deal and “just like that” open 200 of the 500-plus rooms with 100% occupancy prior to the holiday season and to reveal the sparkling new lobby to its initial guests, noted Steven Kratchman, owner and founder of Steven Kratchman Architect. “It was amazing to see the new lobby and entry, hear the occupancy report, and learn first-hand the previous
restaurateur group was back on the scene and signed up for all of the restaurant spaces plus new ones to be developed.

“Because the hotel was originally built in the stand-alone campaigns from an assemblage of sites that have three frontages on three different streets, there are abundant opportunities at street level and below to build on and expand the retail restaurant options at this site,” Kratchman added. “We are growing the tenanted space count to seven from six, which requires significant infrastructure and planning, but is
very exciting to us.”

Kratchman noted, “Our ongoing work for the Martinique New York is enhancing the hotel’s presence amidst many of the city’s iconic neighboring properties, including the Empire State Building, Madison Square Garden, and Penn Station. Given the potential of this property, we fully embrace the new owner’s strategy to strike fast and complete
everything that was started by the former owner, plus added enhancements.”

Steven Kratchman Architect’s Plan To Quickly Transform The Martinique Immediately after the acquisition, Burnett Equity restarted the renovation project which was stalled during the COVID-19 pandemic and the property’s earlier bankruptcy. “The new owners are highly capitalized and motivated,” Kratchman added. “The core
consulting and construction design team has been retained along with additional consultants and owner’s representatives so these renovations can be quickly undertaken to transform the Martinique New York.”

Under the previous owner, Steven Kratchman Architect and Hilton had been working on alterations to interior common areas; hotel rooms; ground-level and below-ground retail, restaurant, and entertainment space; and egress spaces.

Kratchman said he anticipates the upcoming renovations to include:
The balance of the hotel rooms and interior space, soon to be occupied
The restoration of the façade and the non-landmarked exterior from the second floor down, beginning with the 30th Street frontage. Proposed are a new canopy, new flags relocated to historical original locations, new signage, and new architectural lighting, treating the hotel façade similarly to a historic New York City landmark building. (See caption below for attached proposed façade image)
New York City Landmarks Preservation Commission approval for additional façade renovations
New flags and signage

Steven Kratchman Architect’s designs for these elements were approved by the former owner and have been adopted by Burnett Equity. The Oklahoma City-based firm closed on the $55 million Martinique purchase in November 2021 and expected to spend an
additional $60 million to renovate the hotel.

Expertise in Restoration and Renovation Projects One of Steven Kratchman Architect’s areas of expertise is the preservation of
landmarks and historic buildings. The Tribeca-based studio is recognized for projects in New York City including the recently completed restoration of the façade of the Harmonie Club, home to the second oldest social club in Manhattan.

However, Kratchman noted that the firm has completed building turnarounds in other regions, including the Midwest – where Kratchman grew up. “Among our prominent renovation projects is Mansion House, a multifamily complex in downtown Tulsa that
neighbors a hotel in which Burnett Equity has holdings,” he said. “Coming from out of town to buy in New York City, it gave the Burnett team comfort that we renovated an Oklahoma project they were familiar with, as well as me having Midwestern roots.”

On the register of Historic Hotels of America, the Martinique New York is a stunning Beaux-Arts building located at 49 West 32nd Street in the heart of midtown Manhattan. Opened in 1897 by owner William R.H. Martin, it was the city’s first luxury hotel and became a symbol of grand hospitality during the Gilded Age. The building was originally designed in a French Renaissance style by renowned architect Henry J. Hardenbergh, who conceived the original Waldorf-Astoria at Fifth Avenue, the Plaza Hotel and the Willard Hotel in Washington, D.C.