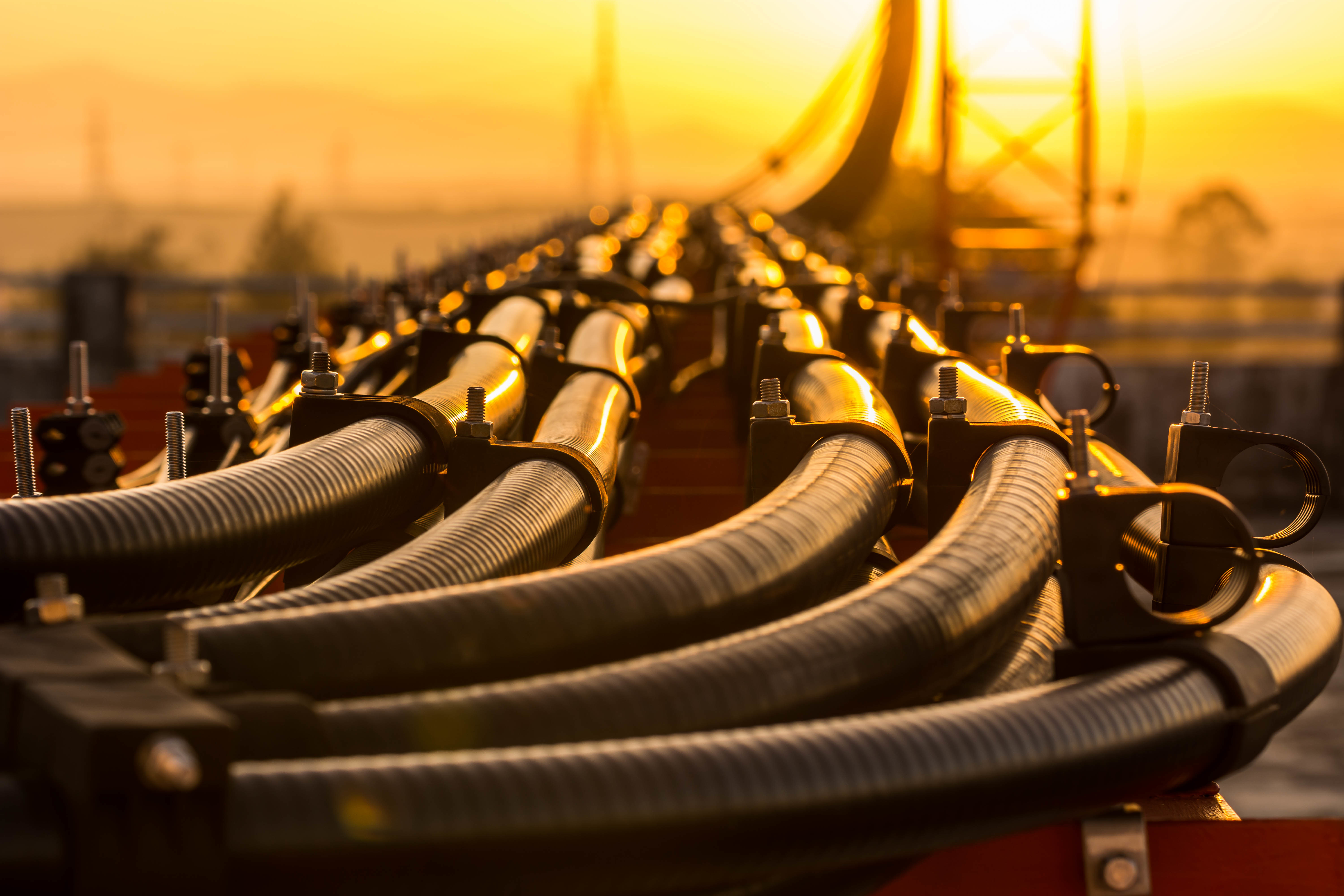 5G forecast forces owners to prepare for next gen wireless

An upcoming sea change in the wireless industry promises to optimize everything with a digital pulse, from phones, tablets and watches to cars and even entire office towers.

As carriers prepare the first wave of their fifth-generation, or 5G, cellular technologies, property owners are making sure their properties are ready, too, with extensive in-building networks.

Silverstein Properties has built distributed antenna systems, or DAS, in World Trade Center towers Three, Four and Seven to carry cell service throughout the three towers. SL Green is doing the same with One Vanderbilt and so are developers in Hudson Yards, where office tenants are already combing through their leases to make sure their spaces will be 5G-ready when it comes time to move in.

Historically, network carriers have footed the bill for in-building distribution networks and for the city’s Class A commercial properties, that’s still largely the case out. However, for residential towers and lower-tier office buildings, the onus is on owners to wire their buildings to meet present and future demand.

“We do not expect a revolution in the next two or three years in terms of our tenants demanding 5G,” Jason McCalla, Silverstein’s vice president of operations, said, “but when we get that call, we will be ready.”

It’s unclear when 5G will be widely available. T Mobile and Sprint are working toward New York trials later this year and early next. Verizon and AT&T have similar ventures

planned elsewhere. A national system won’t happen, though, until a global 5G standard is set, which could take until 2020 or longer.

DelGrego, whose company installs indoor and outdoor wireless hardware, said he’s seen demand for DAS technology increase in recent years but with 5G looming, many of his customers worry about the longevity of their investments.

“The common fear is that the 5G standard is going to come in and the system that they’re spending all this money on is going to be negated,” he said. “The truth is the majority of the system isn’t going anywhere when 5G arrives. The fiber isn’t, the cable isn’t, the antenna may need to be changed but the rest of the backbone should be good for 20 to 25 years.”

In 5G, carriers promise seamless streaming and the ability to reach a vastly broader spectrum of devices, such as autonomous cars, smart home appliances and building infrastructure.

“The Internet of Things will explode with 5G,” Jim Hormann, head of AT&T’s network operations in New York, said. “Speed will increase, too, but I don’t think that important as the reduced latency, which matters with the really cool stuff you’ll see over the next two or three years with augmented reality and virtual reality, the kind of stuff we can’t even imagine yet.

“It’s really going to change the world,” he added.

Containing upwards of 20,000 phones at any given time, the New York’s top office buildings are high priority zones for the network carriers and the surge of new development in the city is both a blessing and a curse. The glistening, low-emissive glass surrounding most new towers may be well suited for keeping heat in, but it also does an exceptional job of keeping cell signals out, hence the need for interior distribution systems.

Val Loh, a principal with the engineering firm Syska Hennessy, has had two clients inquire about 5G technologies in recent months, both of which are financial firms that recently leased office space in Hudson Yards.

Although the offices will have DAS infrastructure in place, the two companies worry that the 4G wiring on site will be antiquated by 2021 when they move in.

At this point, Loh said there’s little for his clients to do other than converse with their landlords to see what accommodations can be made down the line.

“We told them not to worry about the technology or service providers or what they’re deploying in three years,” he said. “You just need to make sure your vertical risers are in place and then check your horizontal distribution points about a year or so before you move in and see what’s on the market then.”

Hormann also pointed out that once 5G goes national, that doesn’t mean the end of 4G.

In all likelihood, both networks will coexist for at least several years, with carriers and cellphone manufacturers playing the two options off each other for marketing purposes. Inside buildings, this means 4G distributed antenna systems can’t be swapped out entirely.

If and when additional equipment and wiring becomes necessary for 5G DAS, it’s not clear to what level the carriers will be able to help property owners. Strapped for cash, AT&T, Verizon, T Mobile and Sprint already face the daunting task of building up their outdoor networks, making future interior networks investments questionable at best.

“In the commercial space, the model is still evolving from a carrier pay and share to something different,” Hormann said. “For prime real estate, there’s still probably a need for it, but there’s an end to it in terms of where it makes sense from an investment standpoint.”