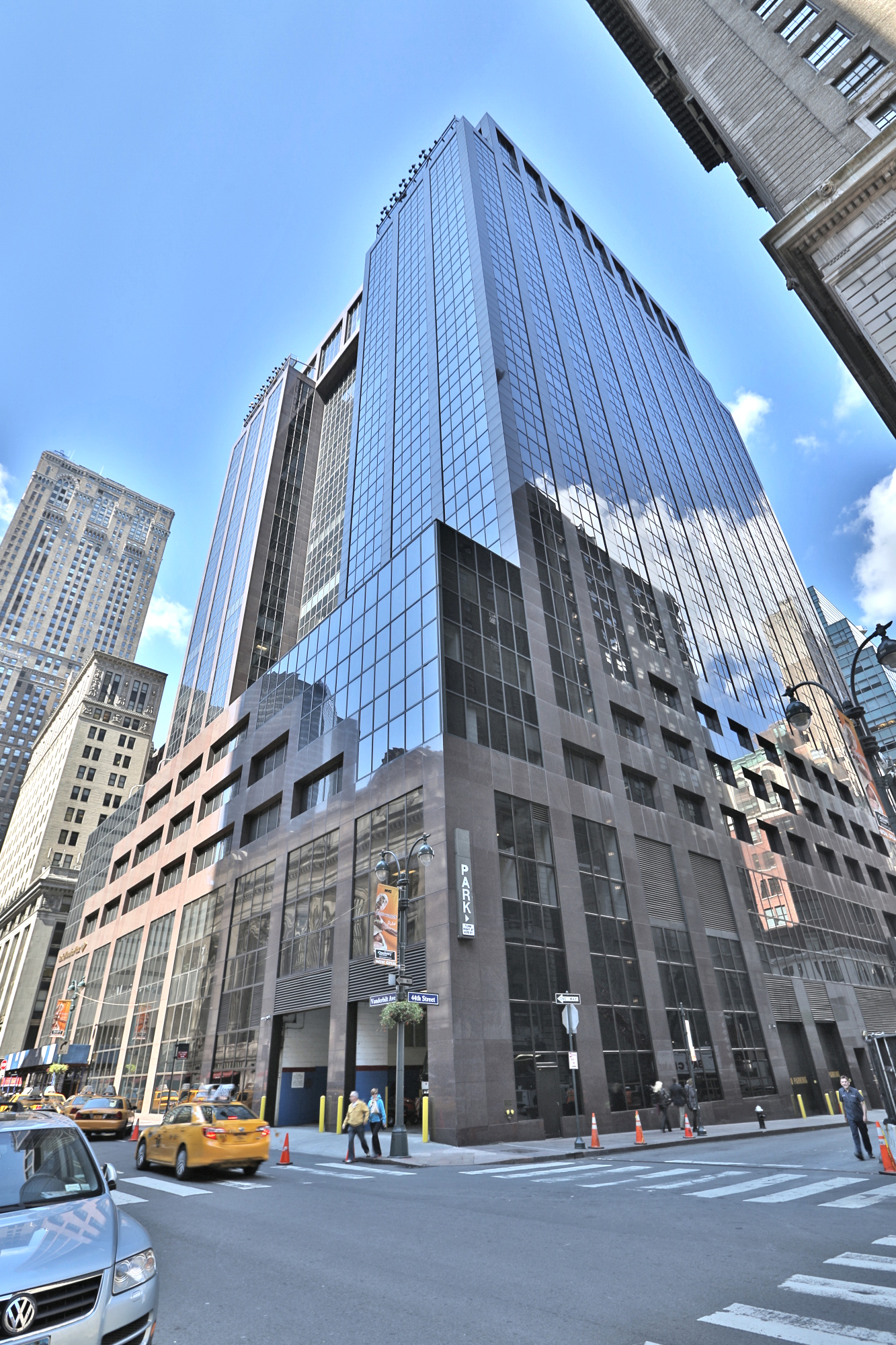 Once destined for the wrecking ball, Howard Milstein’s 335 Madison Avenue will be reborn as a vertical tech campus with all 1.1 million s/f being used to house and support startups.

Through a new enterprise called Company, Milstein Properties will pour $150 million into modernizing the 1984 office building, outfitting it with state-of-the-art fiber optics, an ironclad cybersecurity system and 150,000 s/f of new amenities and retail.

Floors three through seven will be home to the startup tenants, which will be hand-picked by Company based on not only their business credentials but also corporate values, Company co-founder and CEO Matthew Harrigan said. Higher floors will be reserved for established global brands but only those that are willing to collaborate with the budding companies below.

“The idea is to have a building that houses the entire tech ecosystem under one roof,” Harrigan said. “For potential tenants, it’s not just a question of whether you’re interested in joining Company but whether you can add value to Company and contribute to the tech community we’re trying to cultivate.”

At the property, which Harrigan said will be rebranded as The Company Building, 250,000 s/f will be designated for between 150 and 200 new ventures while 700,000 s/f will be set aside for 10 to 30 enterprise tenants.  The remaining space will be for amenities such as a pool, a gym, a medical center, a creative studio, event spaces, dining venues and a terrace with a bar and a view of nearby Grand Central Station.

SHoP Architects will oversee the design of the overhauled office tower.

Company was spun out of Grand Central Tech, a startup accelerator founded by Harrigan and Michael Milstein (Howard Milstein’s son) in 2014 in the 15,000 s/f space once occupied by Facebook at 335 Madison.

A selective program that picks 20 applicants from a pool of thousands each year, Grand Central Tech provides free rent and access to resources to promising young companies. Unlike other similar accelerators or incubators, it does not take an equity stake in ventures it supports.

“It’s really a testament to the generosity of the Milstein family, which is essentially choosing to forgo a million dollars annually in rent,” Harrigan said. “But they do it to make sure the tech industry in New York City is cultivated in the best, most efficient way possible.”

Previously, Howard Milstein toyed with the idea of tearing down the 335 Madison to build a new, state-of-the-art tower that could take advantage of the Vanderbilt Avenue rezoning that paved the way for SL Green to assemble the development rights for One Vanderbilt. However, the company backed down from that plan in 2015. The next year, the company received a grant from the city to expand its startup offices.

Grand Central Tech will still occupy 15,000 s/f within The Company Building and continue to offer free space to selected programs. The rest of the building will operate on a traditional rent model.

Renovations at the site will be rolled out in phases, with the first new office space coming online in August followed by the terrace in October; the hotel-style lobby and bars in January 2019 then retail and other amenities later next year.

Harrigan said the goal is not to compete with other tech-centric development in the city, such as the rising office parks in Hudson Yards and FiDi, or even with the sprawling campuses of Silicon Valley. However, he said 335 Madison will have the advantage of having all ends of the startup lifecycle, “from soup to nuts,” in one single location.

“This is one tower so people won’t be distributed across buildings, they’ll be distributed across different floors,” Harrigan said. “They’ll share a pool, bars and restaurants with other people who they can collaborate with and that’s really going to drive the interactivity that makes the notion of a tech campus exciting in the first place.”

Spiegel stepping down after four decades with Rose Associates