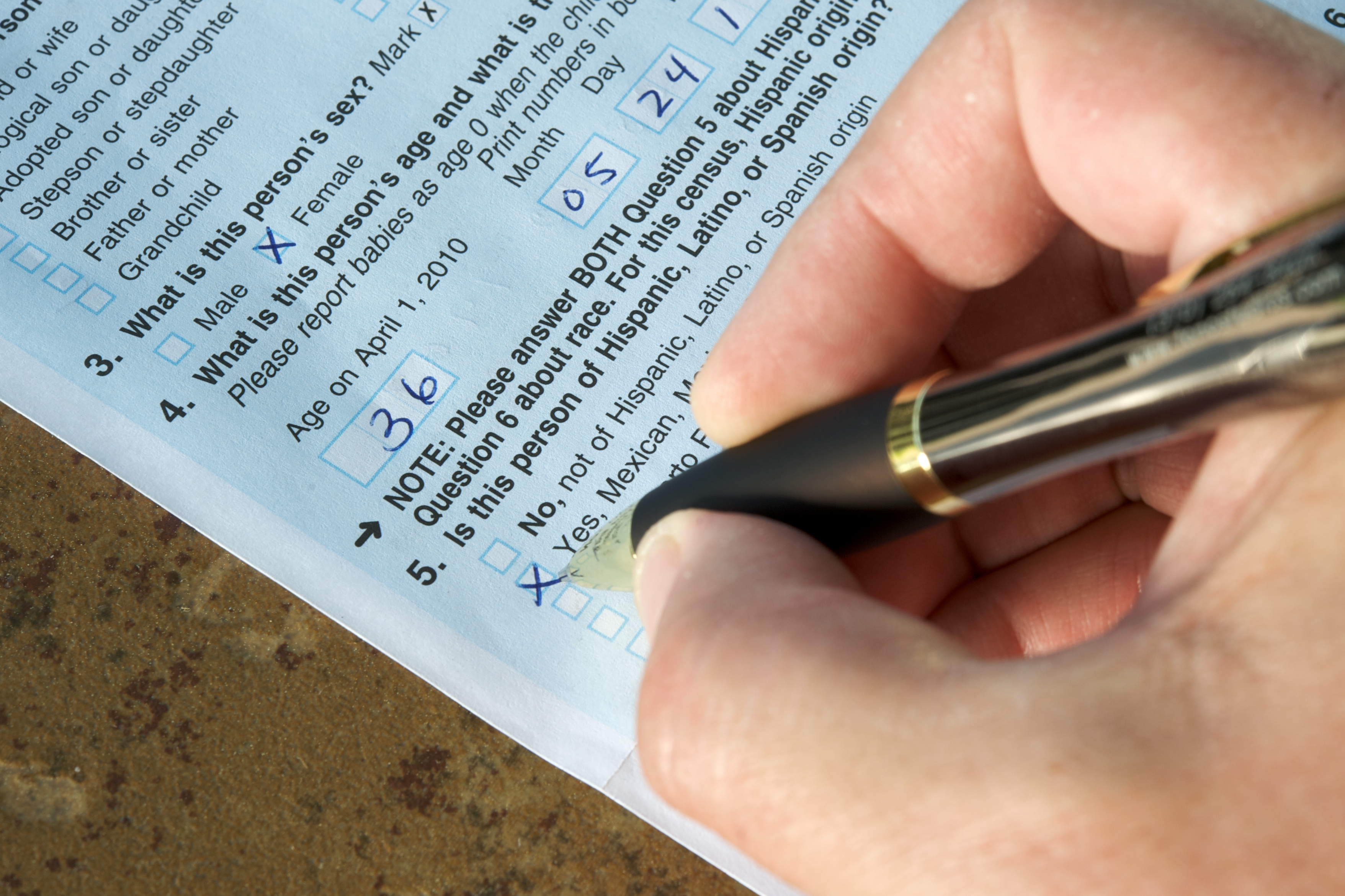 City counting on real estate industry to support next census

Advocacy groups and city officials are concerned about an undercount in the looming 2020 census that could have a major impact on funding, and they’re looking to the real estate industry for help.

The next census is about 22 months away but for many organizations and the New York City’s own census guru, the time to get the word out is now.

“The census is the gold standard,” said Joe Salvo, director of the Population Division of the NYC Department of Planning, at the Citizens Housing Planning Council panel discussion May 31 “Census 2020: Who’s Counting?”

Census data is perhaps the most definitive information that the government uses to decide how much federal funding to allocate to cities.

In 2015, New York City received $53 billion in federal funding for 16 of the top government programs. They included Medicaid, with $32.1 billion, and Section 8, with $2.4 billion. The census data is also used to determine the number of legislative representatives a region has.

Market-rate rent, median family income, how much housing vouchers are worth, HUD programs, and the Low-Income Housing Tax Credit Program could all be impacted negatively if there is an undercount.

“You can see a lot at stake across a wide variety of housing,” said Rachel Fee of the New York Housing Conference, at the panel. “Any sort of undercount would really impact not only Mayor de Blasio’s housing plan, but also Governor Cuomo’s plan.”

Salvo outlined how and when mailings will begin for the 2020 census, as well as the City’s outreach plans. He is focused on getting as many responses back as possible, and avoiding repeat problems from the last census.

In 2010, large blocks of housing units in Astoria were vacant, a fact that that City didn’t find out about until a year later, when the census results came out. Now, the Census Bureau has the tools to be able to immediately flag vacant units, by using city administration data.

One of Salvo’s biggest tasks is counting all of the new housing units that will be coming online through the 421a tax abatement program. Two years ago, the City received more than 50,000 permits for 421a projects. The units built through the program have to be built by 2019, and whether they are occupied or not, they have to be counted for the census.

Salvo and his department are coordinating with REBNY and developers to find out the addresses of all the new units, and he has reached out to landlord organizations as well to make sure all new buildings and units get counted.

Perhaps the biggest worry for demographers and advocacy groups is the citizenship question that will be included on the form. For the first time since 1950, the U.S. Census Bureau will ask everyone living in the U.S. whether they are a citizen or not. The question was proposed by lawmakers in 2009, but it didn’t pick up enough steam to be included on that year’s form.

Now, with immigrant communities nervous about answering the question for fear of reprisal, the possibility of a serious undercount is very real.

“I think everyone would agree that 2010 was nirvana, compared to what we’re dealing with now,” said Salvo. “We have threats coming right and left. People are upset and it’s raising consciousness about the census.”

Theo Oshiro, director of health and workforce development at the immigrant advocacy group Make the Road NY, recalled the first time he ever heard of a census, in 1990.

His family immigrated to the U.S. from Peru, and his parents were fearful of filling out the form. They contacted friends and organizations to determine whether they should indeed complete the census.

“That’s what we see here in New York any time a census is happening,” said Oshiro.

His organization is planning to go door-to-door and do town hall events to encourage communities to respond to the census, citing the capital and political power that is possible if everyone is counted fairly.

“We see people come in and ask if it’s safe for them to fill out the form. This is an unprecedented time in our community, and these kinds of attacks are the very reason why immigrant families need to respond to the census.”