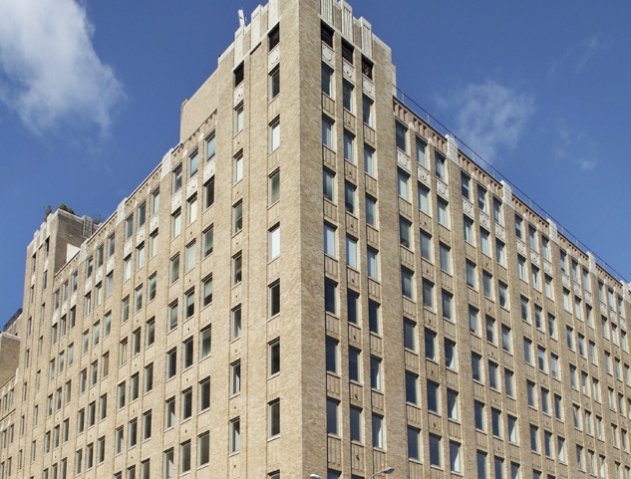 Cushman & Wakefield represented the hospital in the purchased of the leasehold for the 476,227 s/f office building at the corner of East 38th Street and First Avenue which anchors the medical center’s burgeoning ambulatory corridor.

Since signing its first lease in February 2006 for a portion of the fourth floor, the medical center’s occupancy has grown to more than 170,000 s/f with its Center for Musculoskeletal Care, Outpatient Surgery Center, and a parking garage, an important amenity for its visitors.

“We’re proud to have represented NYU Langone in this transaction, which allows them to take control of a building that serves as such a critical asset for the medical center,” said Mosler.

NYU Langone Medical Center is one of the nation’s premier centers for excellence in clinical care, biomedical research and medical education.

NYU Langone is composed of four hospitals — Tisch Hospital, its flagship acute care facility; Rusk Rehabilitation; the Hospital for Joint Diseases, one of only five hospitals in the nation dedicated to orthopaedics and rheumatology; and Hassenfeld Children’s Hospital, a comprehensive pediatric hospital supporting a full array of children’s health services across the medical center — plus the NYU School of Medicine, which since 1841 has trained thousands of physicians and scientists who have helped to shape the course of medical history.

The 333 East 38th Street leasehold was part of the original SL Green portfolio at the time of the company’s IPO in August 1997. In September 2012, SL Green completed an extension of the ground lease to 2087.

“With the ground lease extension in 2012, we laid the ground work to unlock substantial value in the building,” said Isaac Zion, SL Green Co-Chief Investment Officer.

“We believe this is the ideal time to monetize our position and redeploy the proceeds into another value generating asset. We’ve built a solid relationship with NYU Langone Medical Center and are happy to see them take control of this asset.”