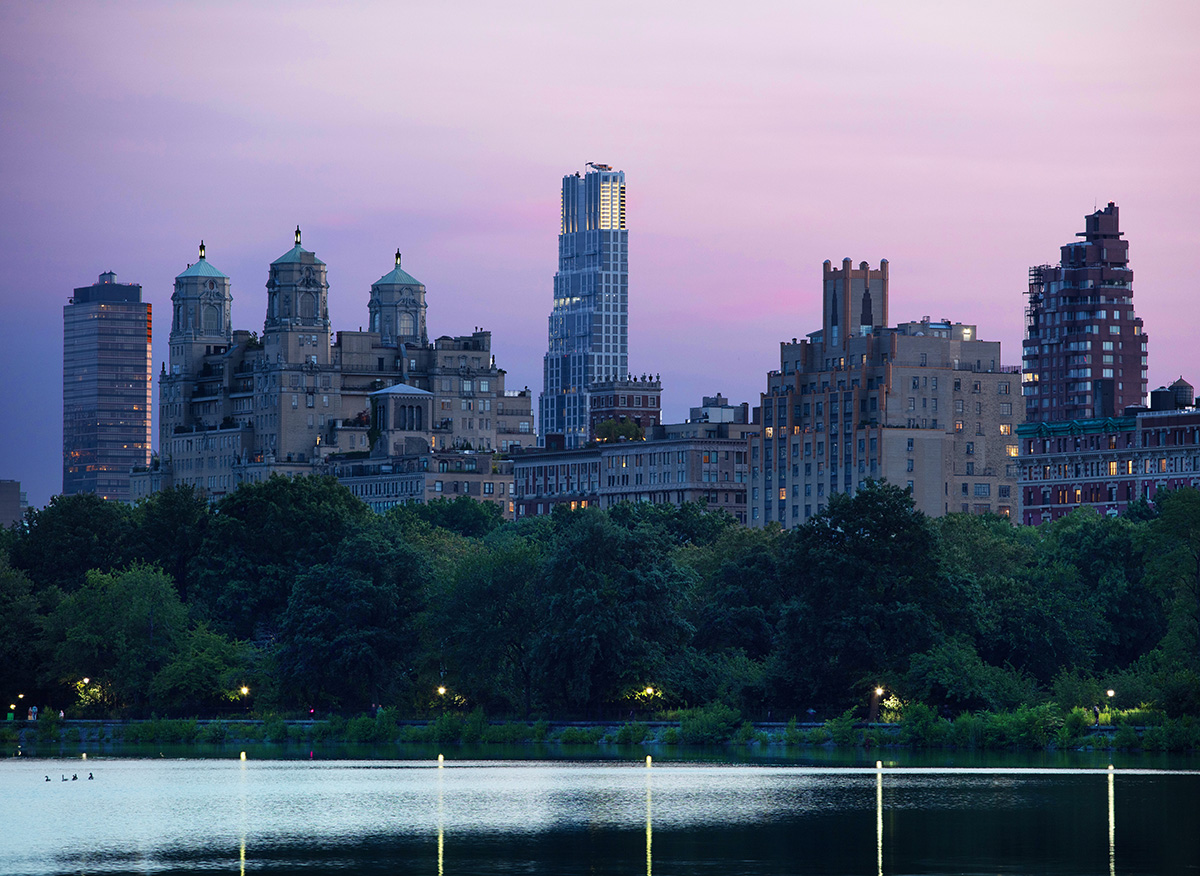 Years long battle over 200 Amsterdam ends with win for developer

Opponents had sued to force developer SJP Properties to chop off the top of the 52-story residential condominium building on the Upper West Side, claiming it had fudged building permits to add height to the skyscraper.

“200 Amsterdam will legally and rightfully stand as meticulously constructed and soon welcome homeowners while generating millions of dollars in annual tax revenue to the benefit of all New York City residents. We are proud to deliver a beautiful, architecturally distinct building to this special Upper West Side neighborhood and look forward to welcoming 200 Amsterdam’s first residents in the coming weeks.”

The years-long battle over the luxury condo was led by the Committee for Environmentally Sound Development, along with Councilmember Helen Rosenthal and preservationist groups Landmark West! and the Municipal Art Society. They originally filed challenges with the DOB and BSA alleging the developers used an illegal carved-out zoning lot to create the building.

“The problem is that the building is way out of scale for the neighborhood,” said Olive Freud, the committee’s president. “It’s illegal and it’s very harmful to the thousands of people who live here in the neighborhood.”

200 Amsterdam was developed on a lot that consists of full and partial tax lots with an approved building permit from the Department of Buildings (DOB). The DOB permit has remained in place since 2017 and construction has continued unabated.

The Board of Standards and Appeals (BSA), which has the authority to review DOB determinations, twice upheld 200 Amsterdam’s permit. DOB and BSA based their approvals on a 40-plus-year precedent that has allowed construction of numerous other buildings across the city.

Following today’s decision, Elizabeth Goldstein, president of the Municipal Art Society of New York, said, “To our frustration, the Court of Appeals has declined to hear our challenge in the case against 200 Amsterdam Avenue and its gerrymandered zoning lot. The 39-sided lot that underlies 200 Amsterdam reflects an interpretation of the Zoning Resolution that is neither straightforward nor direct; it is a creation of one developer’s imagination.

“Furthermore, by refusing to hear our challenge, the Court has let stand a dangerous new precedent that silences non-profits and community groups, putting enormous impediments in the way of bringing scofflaw developers to justice. The only entities who can afford to persist in challenges like this are those corporations for whom millions of dollars in legal fees is a rounding error on a balance book.

“We can only hope that the Court’s apathy on this issue inspires swift action from the remaining branches of government. If not, the duplicitous actions that gave rise to 200 Amsterdam Avenue, and many more schemes like this one, will soon become commonplace across the five boroughs.

Following an earlier court victory in March, 200 Amsterdam re-launched sales and has two penthouses in contract at $19.3M and $17.5M, reflecting some of the highest prices per square foot in the Upper West Side.

The 52-story building which features over 20,000 square feet of amenities, is complete and will now be able to welcome its first residents.