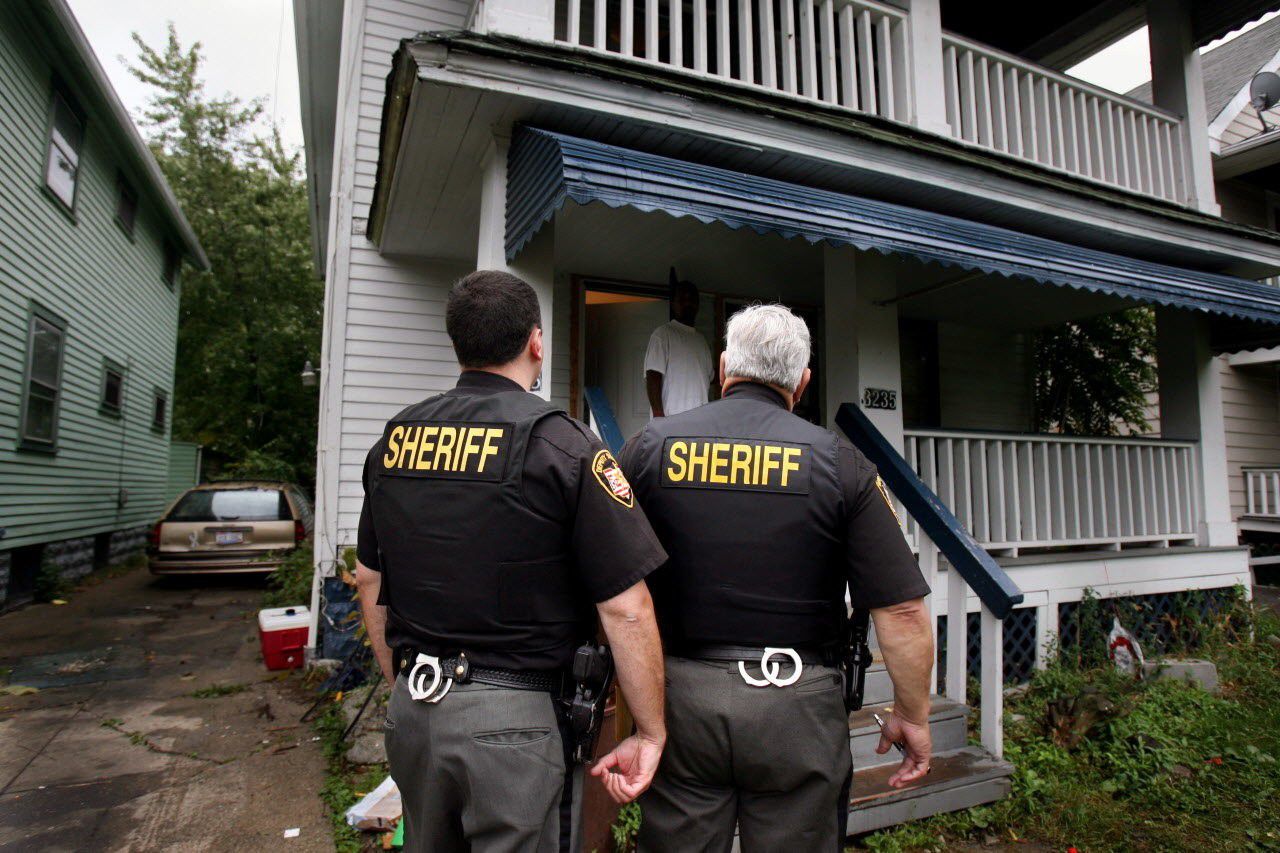 The Rent Stabilization Association (RSA) has filed a lawsuit to block enforcement of the state’s newly-passed eviction moratorium extension.

The group – whose 25,000 members make up the largest coalition of landlords in the country – filed a motion with the Second Circuit Court of Appeals one week after New York Gov. Hochul signed into law legislation that extended the state’s eviction moratorium to Jan. 15, 2022.

It also comes four weeks after the U.S. Supreme Court handed the RSA a victory in its legal challenge to the state’s previous eviction ban. In a 6-3 decision that reverberated around the country, the Supreme Court had suspended the state’s enforcement of all elements of Part A of its COVID-19 Emergency Eviction and Foreclosure Protection Act.

The RSA is moving to enforce last month’s SCOTUS order, which blocked enforcement of New York State’s prior moratorium. The RSA argues that the SCOTUS injunction covers this eviction moratorium extension as well. The RSA is represented by Randy M. Mastro and Akiva Shapiro of Gibson, Dunn & Crutcher LLP.

RSA President Joseph Strasburg said, “No matter the spin by state lawmakers and Gov. Hochul, this is a reimplementation of the previous law – completely disregarding last month’s U.S. Supreme Court decision and ignoring key elements of our complaint. It continues the vague COVID hardship declaration, which enables renters who never lost their jobs or skipped a paycheck to continue using the eviction ban as a moratorium on paying rent.”

“With the exception of superficial changes, state lawmakers simply replaced a challenged law with a new law whose provisions are virtually identical to the previous legislation – nothing more than a calculated maneuver to evade judicial review and circumvent last month’s SCOTUS decision that agreed with our assertion that CEEFPA is a scheme that violates due process and property ownership rights of landlords,” said Strasburg, whose organization represents 25,000 diverse landlords of more than one million apartments that house over 2.5 million New Yorkers in neighborhoods throughout the five boroughs.

According to the motion, New York state “has now taken the position that the marginal tweaks made in the new law take it outside the scope of [the Supreme Court] injunction. In a vain attempt to elude that bar, the state appears to be following the ill-fated eviction moratorium playbook tried by federal authorities – nominally amending a moratorium that the Supreme Court has already instructed does not pass muster. It didn’t work in the CDC case, and it shouldn’t be given any credence here either, especially where – unlike in the CDC case – the defendant [New York State] is already under a direct injunction from the Supreme Court. Judicial authority and the rule of law are not so easily sidestepped. The state’s attempt to evade the Supreme Court’s order must be thwarted.”

The RSA asserts in the motion that the state’s latest extension of the residential eviction moratorium law continues all of the previous moratorium’s “deeply problematic” features. “The central structure and mechanism is still an unsworn hardship declaration in which the tenant merely checks a box – without specifying what kind or type of hardship he or she claims, and without providing any documentation of the hardship – thereby blocking the filing or prosecution of eviction lawsuits and the issuance of eviction warrants,” the motion says.

More specifically, the RSA asserts in the motion that the law is unchanged from CEEFPA Part A in “almost all material respects.”  The motion says: “It includes a nearly identical hardship declaration form; continues to permit tenants to claim financial ‘hardship’ by checking a box without identifying which of the categories applies; continues not to require tenants to substantiate the asserted hardship; continues to permit claims of ‘hardship’ by reference to numerous vague categories; continues to bar the initiation or prosecution of eviction proceedings upon the tenant’s delivery of a completed hardship declaration form, with only narrow exceptions; continues to require property owners to provide tenants with the hardship forms, a government-drafted notice, and a government-curated list of legal service providers; continues to establish a ‘rebuttable presumption’ of hardship that continues indefinitely, even after expiration of the extension; and purports to give effect to hardship declarations previously completed under the now-enjoined CEEFPA eviction moratorium, thus reviving hardship declarations already declared invalid by the Supreme Court.”