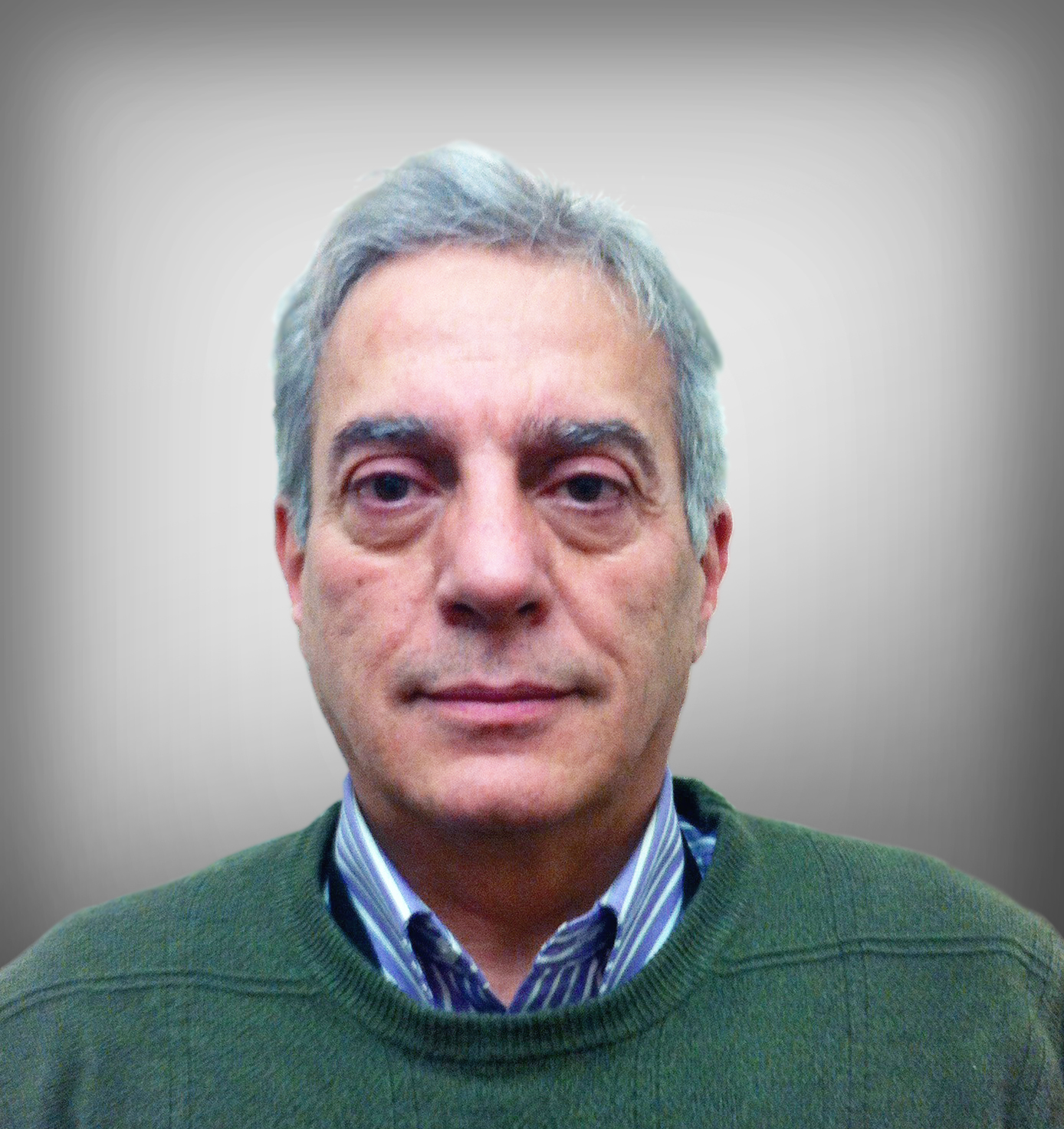 Antonios has over 25 years’ experience in the design and construction of transportation projects, rail transit centers, airports, and other infrastructure projects.
Prior to joining Parsons Brinckerhoff, he was a department head and group leader with several international engineering firms and a senior project manager responsible for monitoring building systems work for the Metropolitan Transportation Authority’s capital program. .
Antonios received an engineering degree from University Claude Bernard Lyon 1 in France and completed two years of post-graduate studies in mechanical engineering at Aachen University in Germany.
•••
Roy D. Vice has joined Levin Management as vice president of construction/development.
Vice will work closely with Levin’s property management and leasing teams to oversee all construction and development activities within the firm’s retail portfolio of more than 13 million square feet.
Vice brings more than 25 years of industry experience to his new position. He joins Levin from O’Neill Properties Group where he served as senior vice president/director of retail development.
Previously, he was executive director of design and development for Tourism Development Investment Company in Abu Dhabi, United Arab Emirates; senior vice president of Poag & McEwen Lifestyle Centers, LLC in Memphis, Tenn.; and vice president development at Westfield in Chicago, Ill.
Vice graduated from the University of Illinois where he earned a bachelor’s degree in architectural studies, and master’s degrees in finance and architecture.
•••
VHB announced that Kelly Murphy, AICP, has joined the firm as director of planning in the White Plains office.
Murphy will help VHB expand its planning practice throughout the region and bolster the firm’s ability to provide comprehensive services to its municipal and private clients in New York and Connecticut.

Over the last 18 years, Murphy has worked with major urban governments, formerly serving as Deputy Mayor for Economic Development with the City of New Haven; Deputy Director with the New York City Department of City Planning; and Division Director of the Department of Housing & Economic Development in Chicago.
During her eight years in New Haven, Murphy oversaw the completion of two million square feet of development and an additional half-billion dollars of new projects that are currently in construction or in final approval.
Murphy earned a Bachelor of Arts in Political Science and History from James Madison University, and a Master of Urban Planning in Economic Development and Finance from the University of Illinois-Chicago.
•••
HAP Investments LLC has promoted Ryan Hardy to vice president of design and construction.
Hardy will be involved with the selection of project managers for various developments as well as overseeing them.
Hardy was previously a project manager at HAP Investments, overseeing the design and construction of residential projects in New York City.

Prior to joining HAP Investments, Hardy was a project manager for the United States General Service Administration.
He holds a Bachelor of Architecture degree from Iowa State University and a Master’s of Science in Real Estate from University of Texas at Arlington.
He is a licensed architect and a LEED Accredited Professional.
•••
Skanska USA announced  the promotions of Marshall Jones to national creative director, and Elizabeth Miller to director of communications for the northeast region of Skanska USA.
Marshall Jones has spent more than 10 years developing Skanska’s graphics and communications channels. He continues to play a pivotal role in leveraging sophisticated technology to optimize Skanska’s communications platforms.
Jones received his master’s degree in graphic design from Savannah College of Art and Design. He currently resides in Seattle.
Since joining the company in 2010, Elizabeth Miller has led Skanska USA’s communications efforts in the northeast, including branding initiatives, media relations, advertising and social media campaigns, and corporate communications throughout the entire northeast region.
Prior to joining Skanska, Miller served as the director of communications and press secretary for the New York City Department of Consumer Affairs for the Bloomberg Administration.
She received her bachelor’s degree in communications from the University of Tennessee.
•••
Tracey Bessellieu, vice president and director of talent at Parsons Brinckerhoff, received the 2014 Shirley A. DeLibero Award as part of the Conference of Minority Transportation Officials’ (COMTO) Women Who Move the Nation Awards program held recently in Washington, D.C.
Founded in 1971, COMTO was created to provide a forum for senior-level minority professionals in the transportation industry.
During the March 12 awards program, Cliff Eby, president of Parsons Brinckerhoff’s U.S. transportation company, announced that the firm will add to its COMTO scholarships with a fourth annual grant, to benefit a woman undertaking graduate studies in transportation.
Bessellieu has served as the chair of COMTO’s national scholars committee since 2011.
•••
Racanelli Construction Company, Inc. announced that Anthony Inzirillo has joined the firm as a project manager.
Previously, Inzirillo served as a senior project manager with S. Di Giacomo & Son, Inc. and project manager in charge of interior construction projects with HC Kranichfeld, Inc.
He began his professional career as a design engineer for M and E Consulting, Inc.
Inzirillo’s higher education includes his degree from New York Institute of Design and Construction from which he graduated with 126 credits in Construction Engineering. Additionally, he holds a Bachelor’s degree in Construction Management from New York University.
•••
The Board of Directors of Nontraditional Employment for Women (NEW) announced the appointment of Kathleen Culhane as interim president.
Culhane has spent seven years working with NEW and managing initiatives with prospective employers, labor unions, contractors and government partners to expand opportunities for women in the workforce in nontraditional fields.
Prior to joining NEW, Culhane spent 10 years working in housing and homelessness with BRC, among other organizations.
Culhane earned a Master’s degree in Social Work from Columbia University.