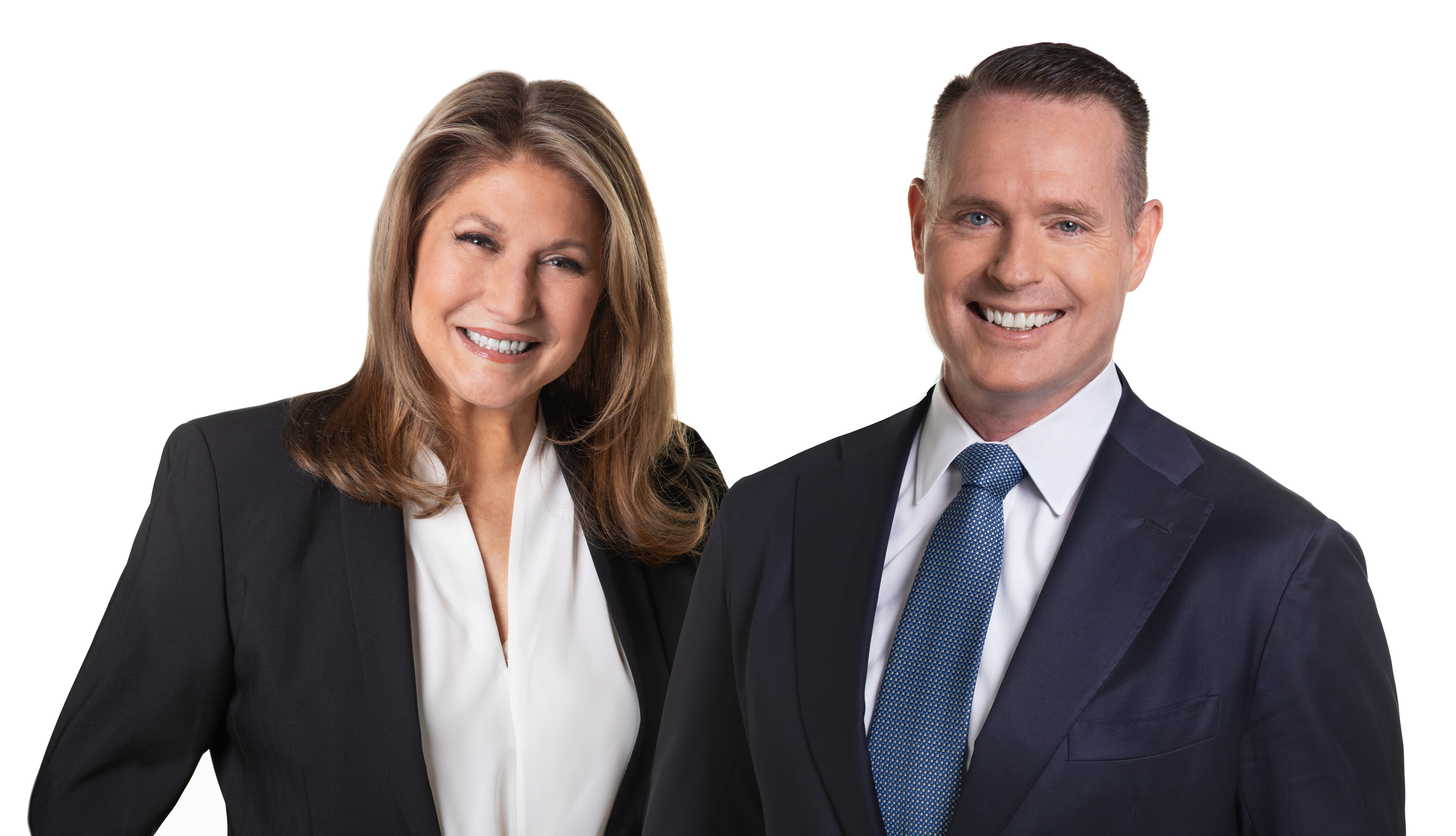 Susan Sears and Gerald Germany, along with their team, will be based out of Elliman’s new 111 Fifth Avenue office, managed by Chris Peters and Garret Lepaw.

They were previously with the Corcoran Group.

A founding partner of Bascom & Sears Real Estate, where she worked until 2006, Sears is a forerunner in the burgeoning downtown loft market and a Flatiron resident for over 28 years.

A Chelsea homeowner, Germany began his career in marketing with the Gallup Organization, where he rose to the rank of senior director before joining Corcoran as an agent in 2001.

Greg Stephen was a personal trainer before joining Corcoran as an agent in 2014. He has a BS and a BA in marketing from American University Kogod School of Business.

And John Campbell, a New Orleans naative and graduate of George Washington University, was a competitive swimmer, successful realist painter and top-ranked personal at Equinox before becoming an agent at Corcoran.

Prior to establishing herself in real estate, Ramos lived in London and Los Angeles, where she worked in the film and television industry as a script and continuity supervisor.

Ramos’ career took her to remote and beautiful locations throughout the United States, Europe, South Africa and the Caribbean where she developed an appreciation for architecture and design details.

She earned a bachelor of arts degree in film at Emerson College, Boston.

Mirador Real Estate has welcomed Asease Korankyi to its team. Korankyi joins the firm from Town.

She holds a degree in corporate communications from Baruch College and spent much of her youth playing viola and violin professionally, including performances at Carnegie Hall and the White House.

Her focus at Mirador will be to expand her rental business portfolio and break into the sales market.

most recently worked at Town. before that, Lefferts was an agent at Metropolitan Property Group for three years.

She has a BA in Arts and Sciences from Hunter College. AT Mirador, she will be a hybrid agent, doing both sales and rentals.

Among the new associations are: Alan Christopher Berger; Bluma (Brenda) Grossman; Cheryl Fensterszaub; Alicia Gordon; and Debbie Ann Bramwell, who have all associated with the Plainview Office.

Michael Cooper is one of the first outside agents to associate to the new South Ozone Park office.

Fox Residential Group has welcomed Lina Hellden to its team.

Hellden will specialize in the sale and rental of apartments and townhouses throughout Manhattan and Brooklyn. Additionally, she will assist Fox Residential President, Barbara Fox, on the development of firm-wide client engagement strategies.

Prior to joining Fox, Hellden held multiple fashion design positions in New York City and served as a freelance decorator. A Stockholm native, she is fluent in both English and Swedish.

DONE DEALS: Inside job for Pedicini