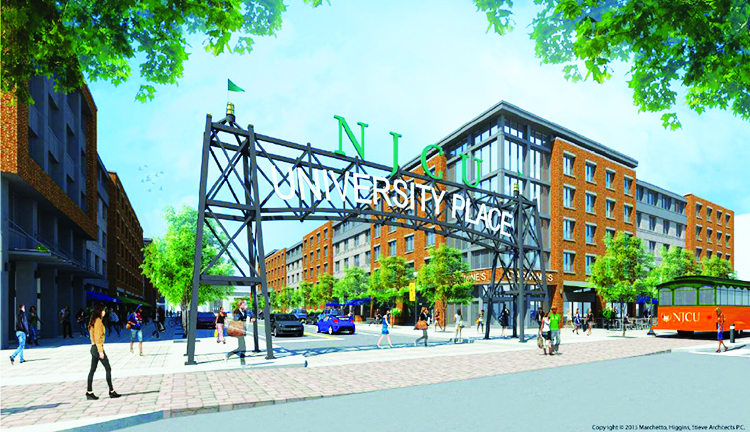 HFZ Capital Group and Westbrook Partners have launched sales at The Belnord.

Robert A.M. Stern Architects will be overseeing the restoration of the original architecture and re-imagining the interiors for the residences.

The building also features a collaboration with Rafael De Cárdenas, the founder of Architecture at Large, who will be responsible for the interior décor of the public spaces.

The 14-story Belnord will have residences ranging from two- to five-bedrooms and over 9,000 s/f of amenities. The private courtyard and the exterior architectureare being restored to their original grandeur and further updated. Pricing starts at $3 million.

“Bringing The Belnord to market is a defining moment for HFZ Capital Group and speaks to our decades-long commitment to restoring and preserving some of New York’s most notable historic buildings,” said Ziel Feldman, chairman and founder of HFZ Capital Group.

Originally constructed in 1908 and designed by Hiss & Weekes, The Belnord features an Italian Renaissance-style palazzo with a pair of gated arched entryways painted with graffito frescoes.

The Indiana limestone base is decorated with European-style terra-cotta decorative panels, elaborate design elements, and an array of extra-large windows.

The residences surround the landscaped courtyard that is the building’s own private park with the original fountain made of Vermont marble, evergreen and boxwood hedges, shade trees, flowers and seating.

A teaser site just launched for 308 N 7th, a new condo project in Williamsburg. Architects Isaac & Stern were inspired by the rawness of Williamsburg’s past when they designed the distressed Roman brick facade of the building, located on the site of a former soap factory. The distressed look is offset by a stately herringbone pattern and modern metal panels.

Upon completion in early 2019, 308 North 7 will have 45 residences, including four penthouses and three garden-level homes on nine floors.

Residences will range from one to three bedrooms. 29 units will feature private outdoor space. All interiors were designed by Paris Farino.

The building’s amenities will include a fitness room with outdoor space, a terrace, private cabanas and a children’s playroom. Private, indoor parking will also be available for purchase.

The project is being developed by Adam America Real Estate and Naveh Shuster Group, with sales and marketing being led by The Shemesh Team at Douglas Elliman Real Estate.

Featuring 163 units, RIVET is part of the first phase of a mixed-use master plan to transform the city’s west end neighborhood into University Place.

Tech-enhanced amenities and social spaces include a cyber café with WiFi access, Butterfly MX virtual entry and package delivery system, an activated 15,000 s/f courtyard with a sundeck, gaming areas and grilling stations and fitness center with Fitness On Demand and yoga studio.

Quay Tower knocks it out of the live, work, play park