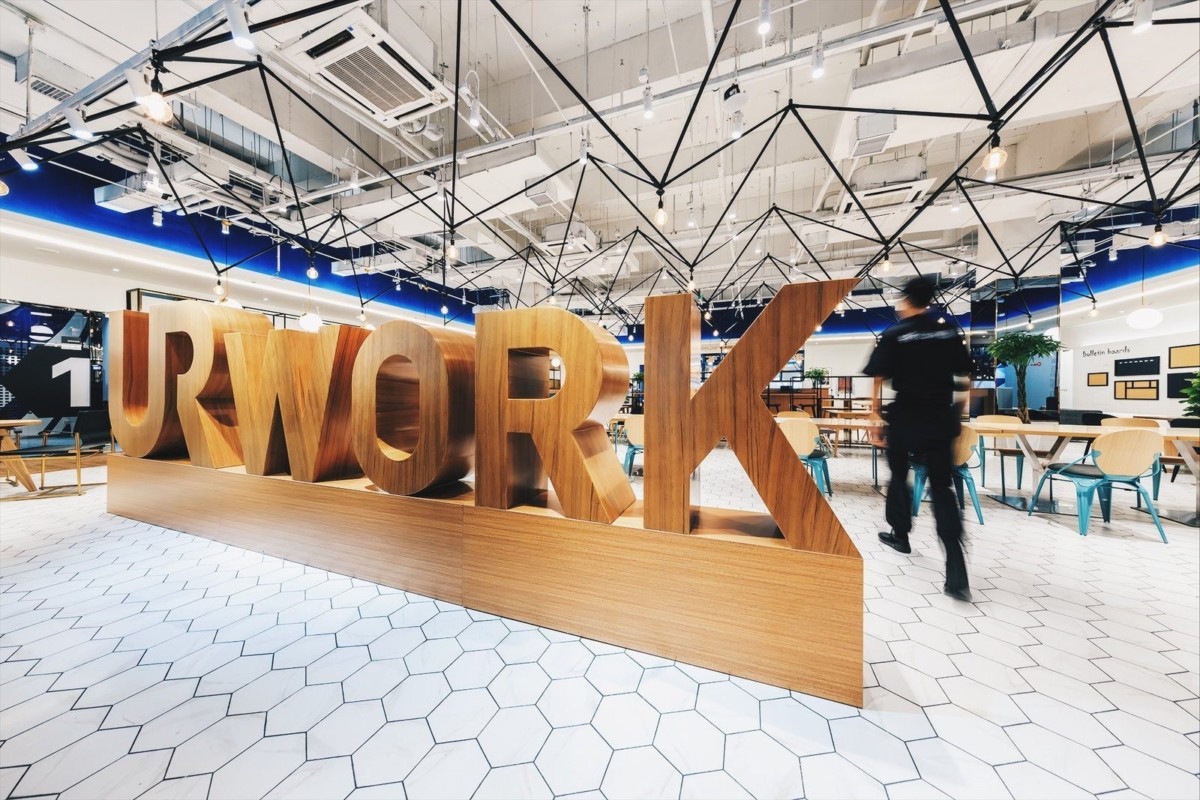 The funding round was led by Chinese investors Beijing Capital, Star Group, Beijing Aikang Group and Prosperity Holdings. The firm, which recently announced plans to open its first location at 28 Liberty Street in the Financial District, will use the proceeds for further overseas expansion and technology upgrades.

“The pre-C round funding cements UrWork’s position as the leading co-working space provider in Asia,” said UrWork founder and CEO Mao Daqing “It will help further strengthen our core verticals and will see a series of facility and service upgrading at UrWork that sets us apart from other contenders.”

UrWork, which is based in Beijing, recently merged with Chinese rival New Space. It launched its first overseas outpost in Singapore last June, and announced plans to open in London and Taiwan. The company, which was recently valued at $1.5 billion, has the backing of investors such as Sequoia Capital, Noah Wealth Management and Sinovation Ventures.

Last month, the company announced that it is partnering with Serendipity Labs for its first New York City location. It currently has 88 branches in 22 cities, and expects to open another 160 locations in 32 cities. The planned locations will open in metropolitan areas such as New York, Los Angeles and San Francisco over the next three years. UrWork’s expansion is expected to add seven million square feet to its portfolio.