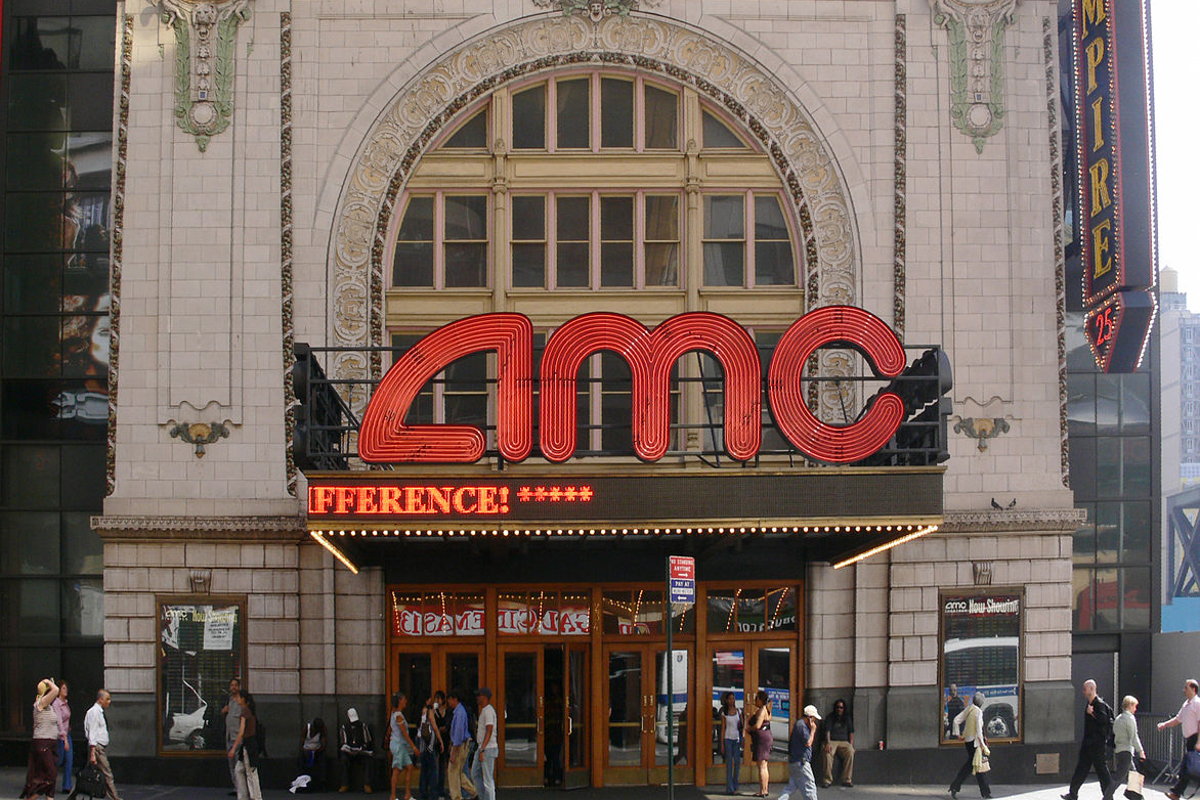 The deal, which was announced by Forest City President and CEO David LaRue during an earnings call last week, is expected to close in the fourth quarter. The purchase price for Forest City’s 51 percent interest in the portfolio is $600 million, according to a company representative.

However, the sale has its complications. According to LaRue, Madison International is only expected to close on 11 of the 12 properties. The holdout, the retail space at 234 West 42nd Street, is currently the subject of a ground lease dispute between the city and Forest City, and represents a snag in the acquisition.

“We have agreed with Madison to close on 11 of these 12 centers. The 12th property, 42nd Street retail, is expected to close after resolution of the ground lease rate reset dispute with the City of New York,” LaRue said.

“As we have indicated previously, these are large complex transactions and they’ve taken time to negotiate and structure efficiently. We’re confident in our ability to continue to work with our partners and bring these to closure.”

According to a previous report from the Real Deal, the city sued Forest City last May over the terms of the ground lease at the 42nd Street property. The dispute centers on whether or not rents from sublease tenants should be taken into account in determining the terms of Forest City’s lease.

The property is home to Madame Tussauds and AMC Theaters. Forest City has held the ground lease at the property since 1996. The agreement is up for renegotiation in 2018.

The portfolio includes Atlantic Center, Atlantic Terminal, Castle Center, Columbia Park Center, Forest Avenue Cinemas, Harlem Center, Queens Place, Shops at Gun Hill Road, Shops at Northern Boulevard, Shops at Richmond Avenue and The Heights in Brooklyn. Madison already owns a 49 percent interest in the properties. When Madison and Forest City jointly acquired the properties in 2011, it was part of a package valued at $851.5 million. According to presentation slides from Forest City, the Madison portfolio currently has $300 million in debt.

Forest City first announced its intention to exit from the retail business in August of last year. Once the Madison sale is complete, the company would still have properties such as East River Plaza and Brooklyn Commons in its New York City retail portfolio.