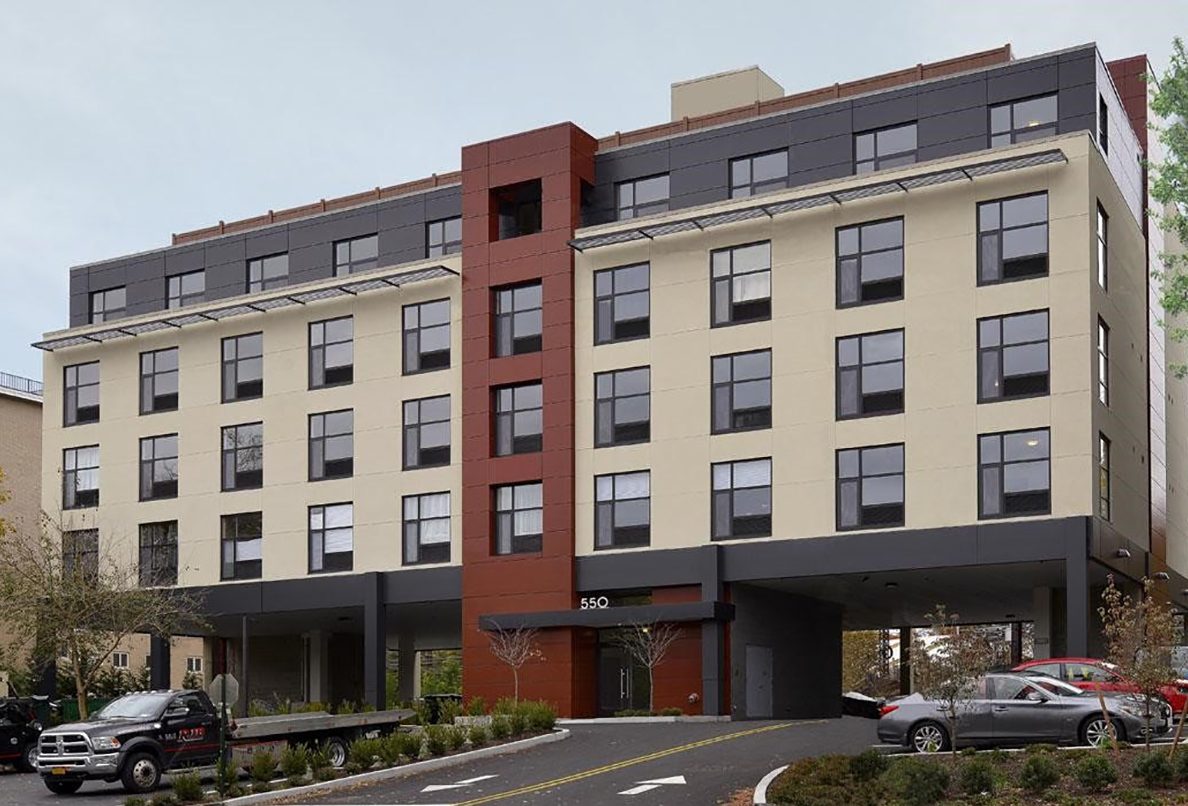 “This was a generational sale with the goal to exit the New York City market and acquire newer properties which are less management intensive,” said Evans.

Mann’s company build the complex on the site of the old Port Chester Lumber Yard 2016 and named it Wood Works. The first new apartment building to rise in downtown Harrison in over 30 years, the property features a 5,100 s/f rooftop lounge with a bar area, barbecues, and outdoor television.

The property was acquired by an unnamed “long-term owner in the Metro New York area,” according to Marcus & Millichap.