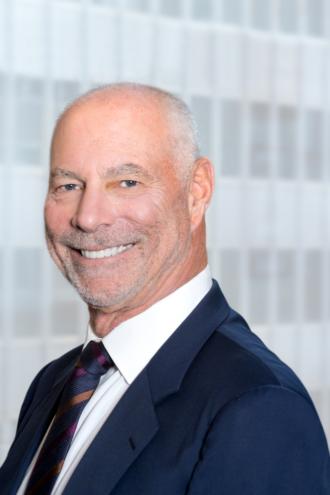 Belkin Burden Wenig & Goldman, and Howard Wenig jointly announced that, effective January 1, 2020, Howard Wenig will be withdrawing from the firm so that he may become General Counsel for The Bluestone Group.

As one of the four original founding partners in 1989, Wenig was instrumental in BBWG’s growth to nearly 50 attorneys 30 years later.

BBWG co-managing partners, Jeffrey Goldman and Daniel Altman stated: “We thank Howard for all he has done on behalf of the firm and we congratulate him on this new opportunity and wish him well.”

Wenig stated, “At this stage of my career, joining The Bluestone Group as General Counsel was an opportunity that I could not let pass by. I wish the best for the firm in the future and I look forward to continuing to work together in my new capacity with the firm.”

As of January 1st, the name of the firm will be Belkin, Burden, Goldman, LLP.

The Bluestone Group is a Manhattan-based real estate advisory that has executed in excess of $7.5 billion worth of transactions.