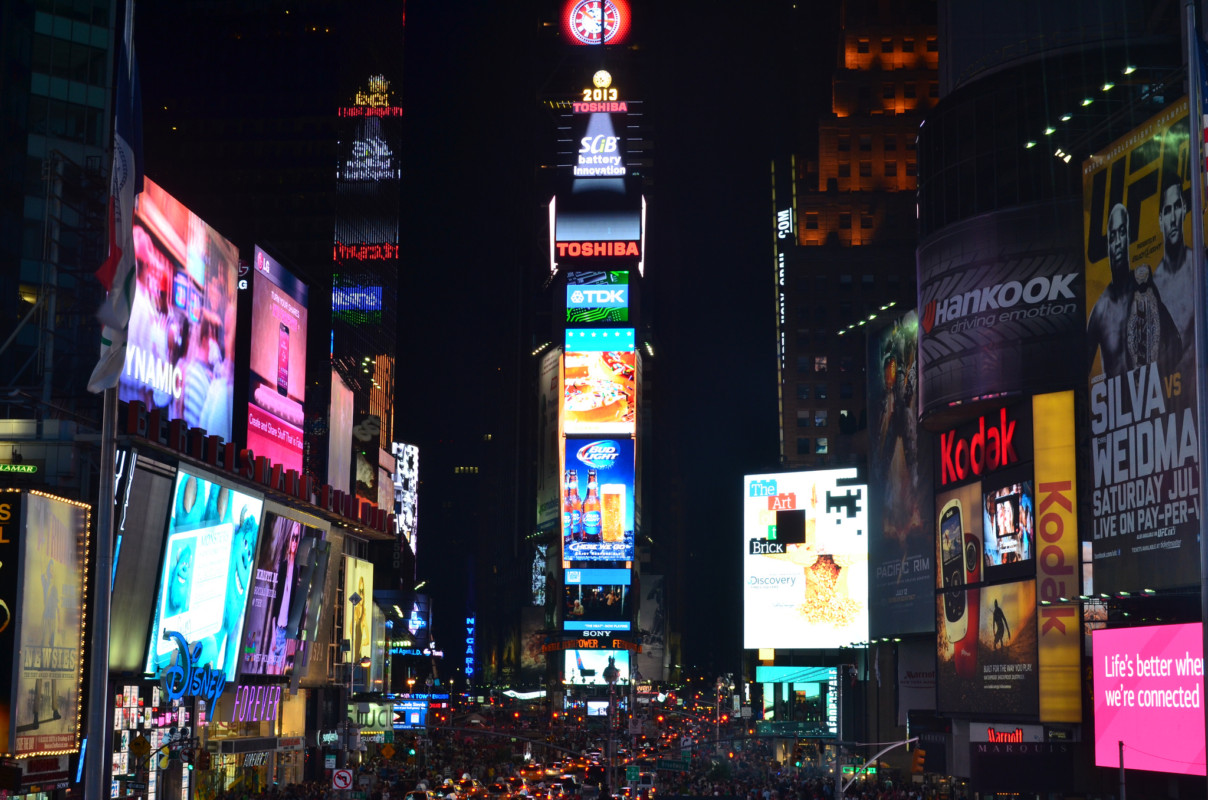 The financing – a $210 million first lien and a $40 million mezzanine loan — will fund the acquisition and construction of 150 West 48th Street, a new hotel development in Times Square.

The McSam Hotel Group, one of New York’s most prolific hotel developers, has developed more than 75 properties since 1997.

The new 1,043-key, three-flag hotel will be located on 48th Street between 6th and 7th avenues, in the heart of Times Square and the Theatre district,.

S3 Capital enjoys a strong relationship with the McSam Hotel Group and is currently financing the development of a 165-key Le Meridian with 17 extended-stay suites on 5th Avenue between 30th Street and 31st Street in Manhattan. The project is now moving toward completion.

“We are pleased to continue our ongoing relationship with the McSam Hotel Group, which has repeatedly earned its reputation as a best-in-class sponsor,” said Joshua Crane, co-founder and principal of S3 Capital. “This new hotel project is positioned to be an extraordinary success.”

McSam Hotel Group is one of the largest hotel developers in New York City.

Led by Sam Chang, the company has developed more than 75 properties, including residential and commercial properties.

S3 Capital Partners was established in 2013 and is currently the most active private debt lender in New York City.