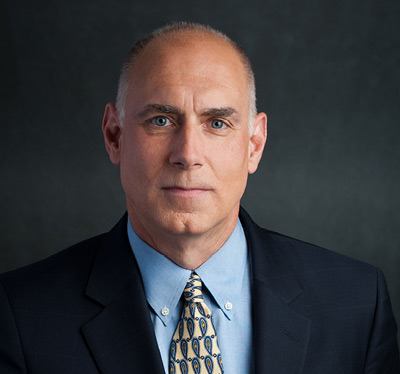 JBG SMITH will be a new publicly-traded company following the spin-off of Vornado’s Washington, DC business and its combination with the JBG Companies.

Vornado shareholders will own approximately 74 percent of JBG SMITH.

Joseph Macnow, Vornado’s Executive Vice President – Finance and Chief Administrative Officer and its long-time Chief Financial Officer prior to Theriot, will return as CFO on an interim basis.

Macnow will serve in this role while Vornado conducts a search for a Chief Financial Officer. Matthew Iocco, Executive Vice President – Chief Accounting Officer, will serve as Vornado’s Principal Accounting Officer for SEC reporting purposes. Iocco, who has been at Vornado since 1999, will also assume additional responsibilities.

The moves come as Vornado R announced a drop in fourth quarter earnings.