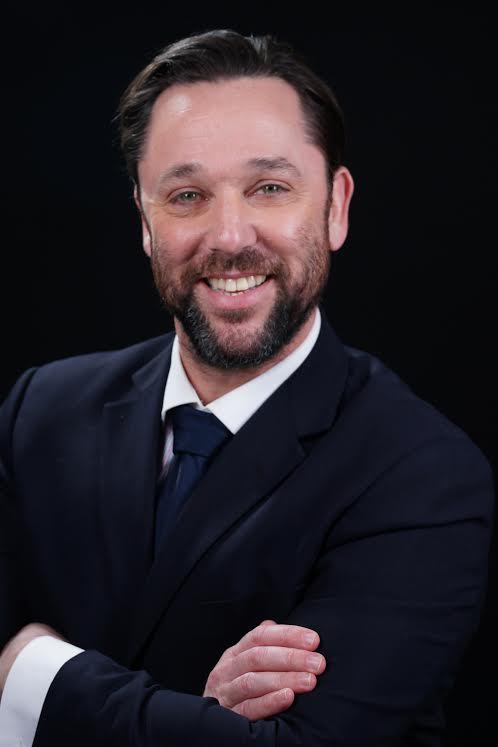 Voda has his eye on the goal

Avi Voda, co-founder of the recently launched Voda Bauer Real Estate firm, is bringing 20 years of experience to his new endeavor, a company that seeks to cover all the bases as a full-service real estate firm.

And if his first month in business is any indication, that effort is coming to bear.

Voda Bauer Real Estate  signed 11 exclusive sales listings that totaled over $22 million in its first few weeks in business. Three out of the 11 are already in contract, less than one month after the launch.

“In less than four weeks, we have already placed several apartments and have secured quite a few exclusive listings,” said Voda. “Even with low inventory, we expect that throughout the summer and the rest of 2014, we will continue to add many additional lucrative listings that will be of interest to our agents and clientele.”

Voda grew up in a suburb of Tel Aviv, Israel, where he excelled in sports from an early age, playing professional soccer in the capital before spending three years in the military.  After finishing his national service, Voda visited his brother in Fort Lauderdale.

“I fell in love with the weather,” said Voda. He spent a year and a half there in the mid-90’s, traveling and working for his brother’s clothing manufacturing company.

He ended up in NYC after a visit in 1996, after looking for an apartment to stay in and getting a peek into the world of residential real estate.

The broker who showed him homes later introduced him to the owner of his company and Voda was hired right away. It didn’t take him long to became one of the company’s top producers.

He excelled in rentals at the boutique firm, but looking to get into sales. Then Douglas Elliman bought the company out – giving him the entry he had been looking for.

“From there, I started to develop myself,” he said. “I started coaching myself and re-understanding the core of the business and how to tap into bigger and better deals. I created a group, I had brokers that I started training myself and helping them become top producers, many of whom are still successful at Douglas Elliman.”

In 2002, Voda got his first new development project at 150 Nassau Street in the Financial District, which he started working on from the ground-up, along with the developer and architect of the project, helping to figure out who to market the project to and heading up sales.

More recently, Voda just finished marketing Clinton Lofts, a condo building at 91 Grand Avenue in Clinton Hill, Brooklyn, where he said the market is currently “booming.”  Another project he just wrapped was the rental building on Crescent Street in Long Island City.

“Party of my speciality is starting from the beginning with a project,” he said. “Selecting the property and figuring out how to market it and sell it.”

With his new venture, Voda Bauer Real Estate — which he started with Jason Bauer, an entrepreneur who founded the popular cupcake chain Crumbs — the duo is working on building the fledgling company into a firm that will have commercial, leasing and residential divisions.

“We do everything in an untraditional way,” said Voda. “I think the system we’re creating here, the brokers will join us.”

In addition to commercial, leasing and residential arms of the firm, Voda said the company is looking to grow its business into development and partner with developers on projects, and eventually become developers themselves.

Voda Bauer decided to house their offices at WeWork’s headquarters at 222 Broadway in FIDI, which they felt was in line with what they are trying to build as a company.

“One of the reasons why we joined WeWork is because they share our philosophies. Both companies embrace the concept of community and openness and are progressive,” said Voda. “WeWork has thousands of members that our agents will be able to network and socialize with. We didn’t want a traditional office because the collaboration isn’t there.”

So far, the company has around 13 brokers, and they are interviewing new prospects “every day.” By years’ end, they hope to have 100 brokers, an ambitious number that Voda said they are “being realistic” about.

When not working, Voda, who lives in Midtown, spends time with his three children and still plays soccer at Chelsea Piers.

“One of the reasons why I didn’t stay a broker, because my passion was not just to open my own firm, but to be able to build something from the beginning.

“I didn’t want to miss the opportunity to have everything in front of me, and together with my business partner Jason, this was our time.”