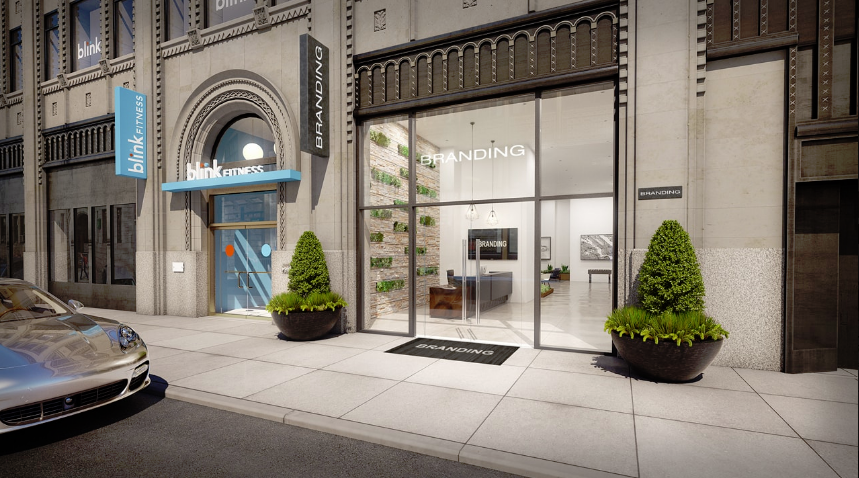 Spaces, already a tenant at 31 Penn Plaza, signed a 15-year lease and will occupy a portion of the ground floor, along with the entire ninth through 11th floors.

The space will provide a building-within-a-building experience for its clients with a dedicated entrance and private elevators.

A provider of creative, flexible workspaces, Spaces is opening a new Midtown office at the building and will gain a branding opportunity on the exterior of the building.
Spaces was represented by JLL brokers Jim Wenk, Brannan Moss and Kirill Azovtsev.

Capsule inked a six-year lease and will occupy a portion of the seventh floor at the building. The retail pharmacy, relocating from 127 West 26th Street, was represented by Gabe Marans and Justin Greenstone with Savills Studley.

The Credit Junction completed a three-year lease to expand their current space on the 13th floor, nearly doubling their footprint to 14,525 s/f.
The asset-based lending platform was represented by Robin Fisher and Justin Pollner with Newmark Knight Frank.

Revtrax signed a five-year lease and will occupy a portion of the sixth floor at the building.
The digital promotions company is relocating to the new space from its previous offices on the seventh floor of 31 Penn Plaza. Revtrax was represented by Jason Frazier with CBRE Inc.

The property is located close to 10 subway lines and transportation hubs including Penn Station, Grand Central Terminal and Port Authority.

Buono adds building to resume and makes it all count