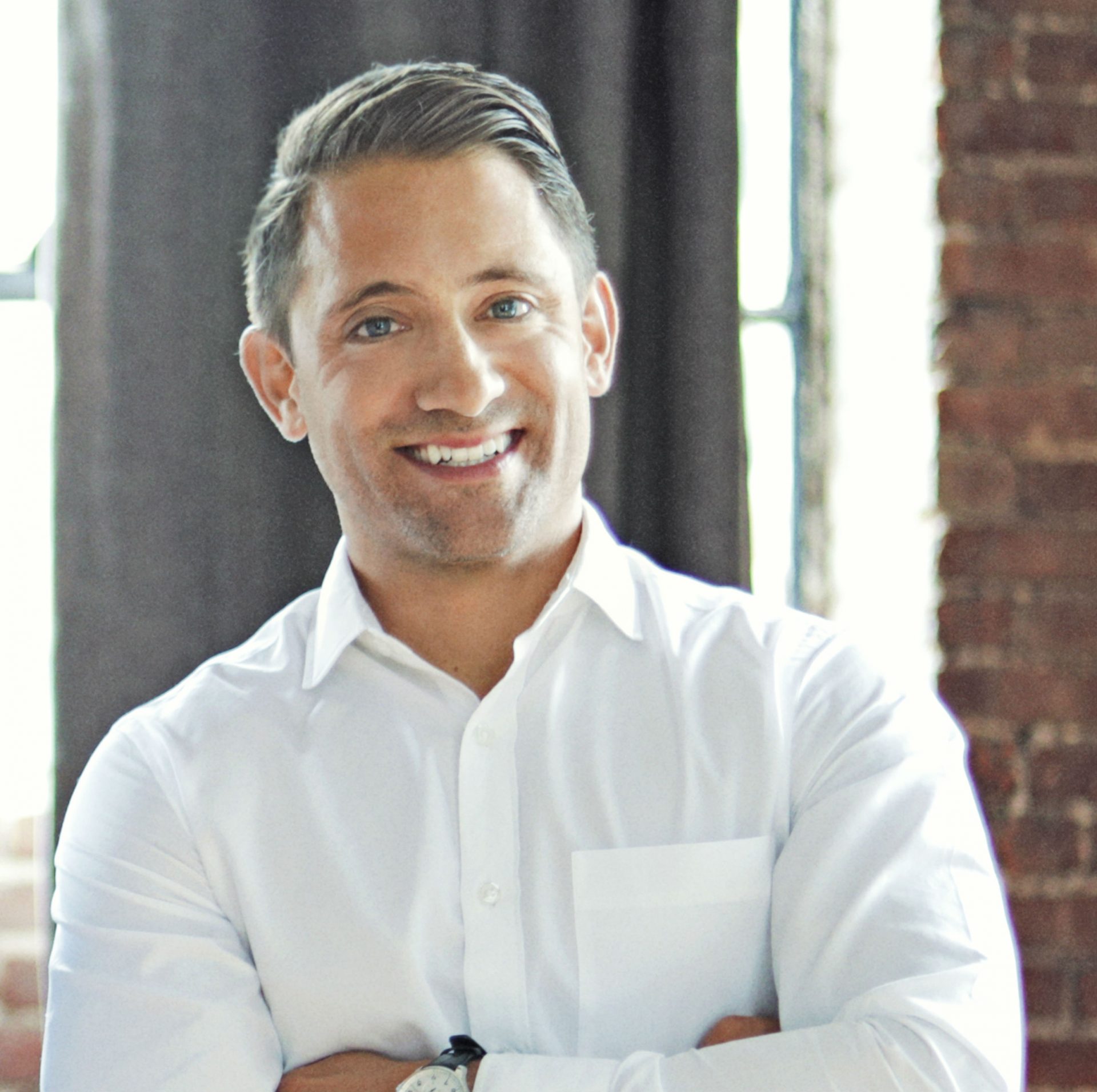 Buono adds building to resume and makes it all count

The finance world is not too different from the development industry, according to Michael Buono, the CEO of Mulberry Development.

Buono spent more than five years of his professional life in finance working as an analyst for KPMG before moving onto the company’s offshoot BearingPoint. He saw a “colorful career” in the finance world but the burnout was setting in after grueling hours in a competitive industry.
But he had a friend at Related Companies who saw his potential for the development world after seeing his demeanor and conditioning throughout the years in finance.

“I was running a straight seven days a week so he saw that I had the work ethic and was a sucker for a blood sport,” Buono said. “He said, ‘One day I’m going to suck you into development,’ which is very similar because it’s a blood sport in New York.”

As it turns out, Buono’s friend was right to claim that he had the predisposition to be successful in the development world as he’s running Mulberry Development, alongside his business partner

Robert Lavecchia, and has worked with A-list clients like Justin Timberlake, the Kardashians, Sam Rockwell and other big celebrities.

But it all began when he stepped away from finance and began work at GFI Development in 2008. Early on, Buono found out that many of his analytical skills could translate into certain parts of his new industry.

“I understand numbers so I’m able to use numbers to draw a roadmap,” Buono said. “I think that the analytics helped me understand a project as it evolves from its infancy and being able to understand funding parameters.”

And early into his new career, he was presented with his first challenge: a hotel conversion of the former Breslin Hotel at 20 West 29th Street into what it’s known as today, the Ace Hotel.

“I knew nothing about construction and nothing about development,” Buono said. “But I had a good understanding of analytics, the streets, the markets and could put together a pretty mean spreadsheet so that helped me because development is a little bit of all that stuff.”

The Ace Hotel came with a series of challenges including the remaining single-resident occupancy tenants that were living in there, working in a crowded area, and renovating a historic structure.

Buono was forced to quickly learn about tenant buyout negotiations and environmental impacts to move forward with the project. But his work ethic that was learned from finance proved to be helpful in understanding the ever-evolving construction industry.

His first major project proved to be a success and even provided an avenue into his current business venture, Mulberry Development. He started Mulberry Development in 2008 after he met Robert Lavecchia, who was working on outfitting a Stumptown Coffee Roasters store within the Ace Hotel conversion.

“I met Robert [Lavecchia] because we hired him to build out Stumptown for us,” Buono recalled. “It was a very small but detailed coffee shop but he was a breath of fresh air because he was very driven, very detail-oriented and was ready to hit all the objectives.”

As business partners, their relationship grew organically, Buono said, to the point where he admits he sometimes spends more time with Lavecchia than his family. But Buono said their personalities and industry specializations work in tandem to offer the best product they can.

“Robert [Lavecchia] has the construction knowledge, he’s great in the field and he’s a great leader in building all these projects,” Buono said. “I focus on the acquisitions, the entitlements, the development and keeping the team together.”

Their roughly 30-person team has seen success through more than 1.5 million s/f of developments spanning from hotels, commercial, residential and more. The team recently completed the NoMad at 1170 Broadway, Sound View Inn in Greeport, and the Playboy Club at 512 West 42nd Street. But the company has also worked in fashioning spaces for fashion icons like Fendi and Yves Saint Laurent.

When asked how Mulberry secured such projects with A-list clients, Buono said it was mostly from word of mouth.

“Our business is literally all word of mouth and I’ve been blessed with the opportunity to be very fortunate where we know the right people are in the right place at the right time,” Buono said. “So we’ve created this niche by just doing the best to our ability and constantly pushing to elevate what we do.”

He said his first hotel project at the Ace lead to an opportunity to work on the NoMad and he’s been leaning on word-of-mouth referrals ever since. More recently in January, the Mulberry team broke ground at another hotel, AKA Smyth Tribeca, where they are renovating the lobby that is set to finish around Spring 2019.

From his days working on the Ace Hotel to now where he’s worked with celebrity clients, Buono said the design has shifted towards a contemporary feel. He compared their work at the Playboy Club, which appropriately donned a “decadent, old-Hollywood” feel with velvet walls to more recent projects they’re working on now.

Mulberry is also currently working on mixed-use development in Morristown, New Jersey and a private community in Argentina. Buono added that nowadays, their design mostly employs elements of durability and functionality above all else.

“We’re now looking at functionality as being the driving force behind our design,” Buono said. “It’s very subjective to different palates, but I see things are more simplistic with clean lines and a clean aesthetic.”

And even if Buono’s finance background is firmly in the rearview mirror, he still finds some comparisons with his current place building new developments.

“It’s almost like you’re working for a financial services firm, but the net outcome is this really cool property that has a physical presence,” Buono said.