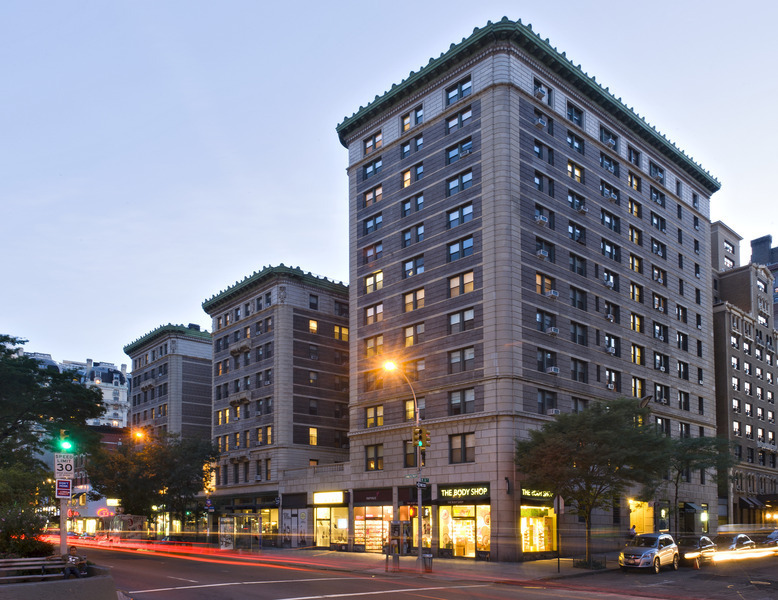 The Vanbarton Group has purchased the retail portion of an Upper West Side building for over $100 million.

Led by Gary Tischler and Richard Coles, the Vanbarton Group bought the retail at 235 W. 75th St. for $103.5 million from Madison Capital and PGIM Real Estate, formerly Prudential Real Estate Investors, according to city records. The deal closed June 28, for the retail portion of the Upper West Side building, which has around 31,210 square feet, including 210 feet of frontage along the west side of Broadway, and frontage on West 75th and West 76th streets.

Current tenants include popular athletic wear company Lululemon and luxury department store Barney’s. The building, The Astor, is a luxury condo building owned by Ziel Feldman’s firm HFZ Capital, which purchased the building in 2013 for $119 million as part of a four-building package it bought from Westbrook Partners totaling $600 million. It was built at the turn of the century by the Astor family, and underwent a conversion from rental to condo units after HFZ purchased the property.

Vanbarton Group did not respond to requests for comment on the deal.

Last August, Tischler and Coles announced the launch of Vanbarton Group with a flurry of deals that included a $46 million mezzanine loan to JDS Development Group and the purchase of 31 Penn Plaza.

“Vanbarton Group seeks properties across the office, retail, and multifamily sectors, as well as some hospitality properties,” a spokesperson for the company said at the time.“Currently, Vanbarton Group is targeting office properties in NYC and San Francisco, and continually seeks opportunities in major markets across the country.”

Tischler and Coles worked together for nearly two decades and were both managing principals at The Emmes Group of Companies until a recent spin-off they teamed up to create Vanbarton.

Recent transactions completed and owned by Vanbarton include the conversion of a 500,000+ square foot office building located in the Financial District of Manhattan to a residential rental property which will include 565 units and 10,000 square feet of street level retail, a $46M mezzanine loan to JDS Development Group to finance the pre-construction activities of a  250,000 square foot 125 unit condominium located in Miami, and the inking of a contract to purchase the leasehold at 31 Penn Plaza New York, NY.

Vanbarton Group is a privately-owned real estate investment advisory firm, and is a tactical investor offering both debt/credit and equity strategies. The firm is a private market investor specializing in complex transactions, investing across all major property sectors.