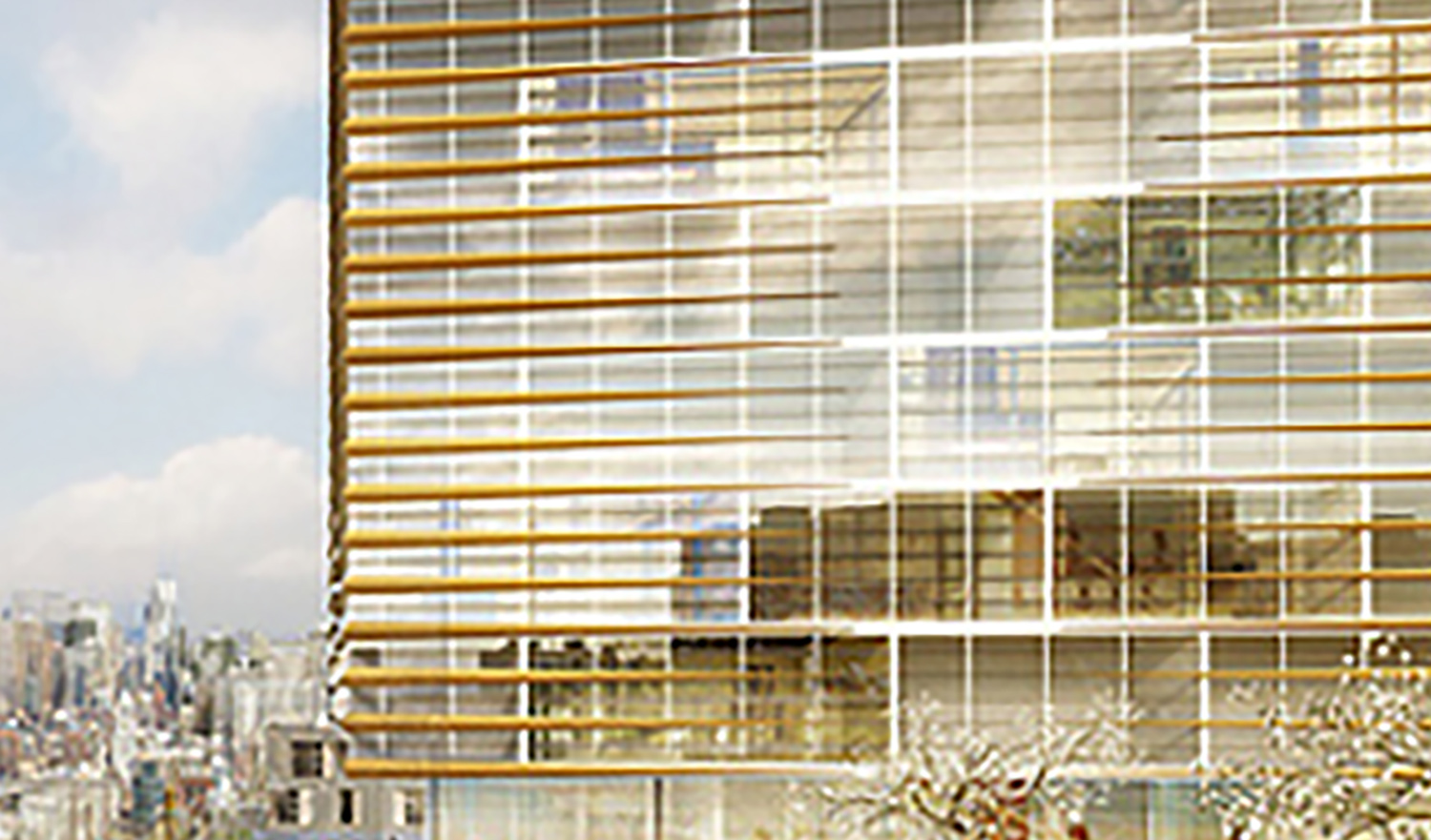 Initially targeted at the New York City market, the fund would buy enough units at a market discount to enable the sponsor to turn the remaining units into rentals until the market recovers.

The platform plays to the New York State condo conversion laws where, in order to convert an occupied rental into a condo, a developer needs 51 percent of the current occupants to buy their apartments.

“This change makes converting an occupied rental practically impossible,” said Weissman. “Our platform provides a solution to sponsors who need to generate cash flow today and want to maintain optionality to sell units at higher prices in the future.”

Weissman said he has spoken with numerous sponsors who want to rent out their completed units now to bring in cash flow but have not been able to reach the 15 prcent sales threshold due to COVID-19.

“This is problematic because they would otherwise need to hit the 51 percent insider sales threshold in the future, which is nearly impossible,” added Weissman.

The investors expects to buy around 50 units at a 30 percent discount of pre-COVID pricing. It would then rent the units out, but ultimately would sell them.

“The cash flow from the rental income would be largely sheltered from depreciation and the capital gains would be long term,” explained Weissman, whose firm has seen a surge in developers looking for new loans to pay off their construction loans and carry the projects without sufficient sales to achieve the threshold needed.

“Many condo developers are sitting on product they can’t sell at the moment,” added Weissman. “Many developers would like to go rental instead of selling at today’s discounted prices to the extent there is a bid.”

By selling a portion of their units to Weissman at a discount, they will be able to meet the legal threshold that allows them to rent out the remainder and generate cash flow.

While USC plans to start the fund with $100 million, Weisman said it may allocate additional funds “depending on the depth of the opportunity.”

“We encourage qualified sponsors with assets and/or projects under distress to contact us so that we may help create a partnership and help them get through these times,” he added. “We want more than anything to help play a positive role in the future of New York City.”

Celebrity broker Ryan Serhant said the new fund will save many developers from defaulting on their loans.

“Urban Standard’s condo investment platform solves a critical problem for developers in New York City who simply need to buy time,” said Serhant.  “There is increasing confidence in the market as buyers factor in the vaccine and anticipated Biden stimulus package.  Urban Standard’s condo strategy will allow developers to carry their projects to the market recovery which is clearly on the horizon.”