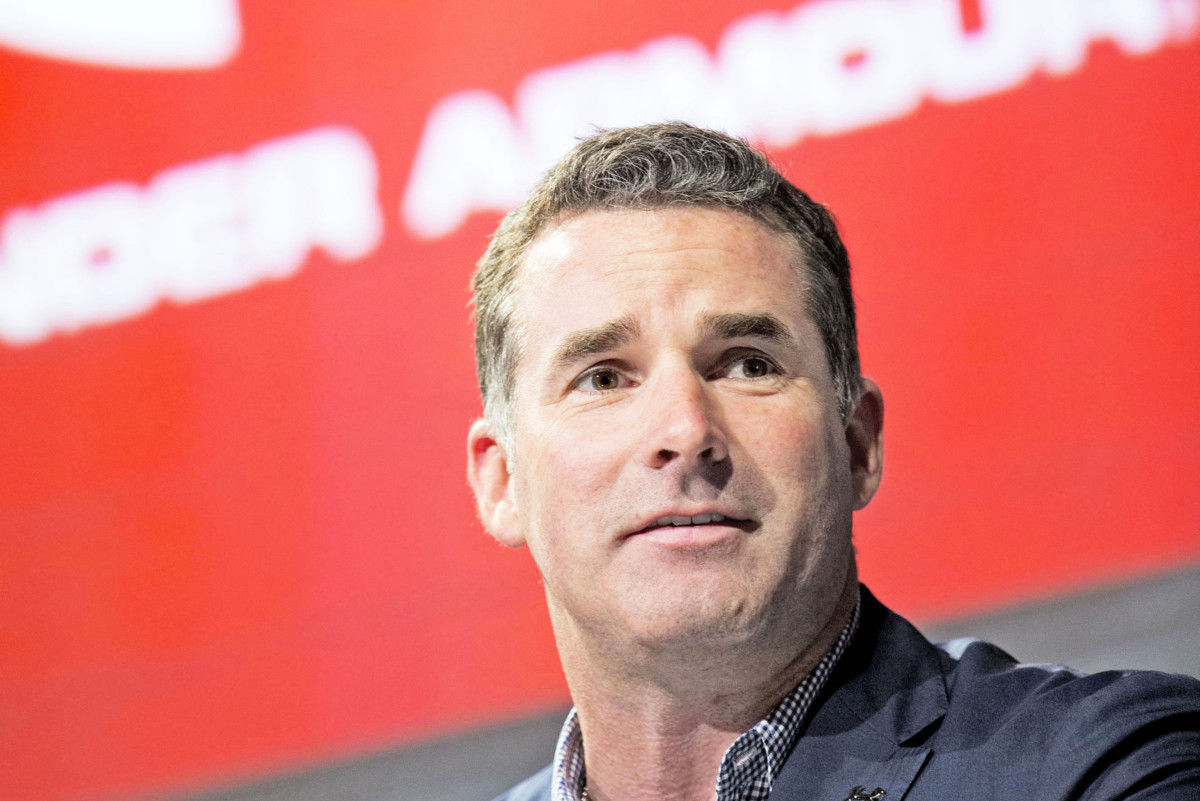 Under Armour CEO tells retailers to adapt to ‘populist shift’

Kevin Plank, the billionaire founder and CEO of Under Armour, the Maryland-based sports apparel company that’s locked in a tussle with Nike, urged retailers to adapt to the “populist shift” that is sweeping across the West.

“This populist shift that we’re seeing in America right now, and frankly, across the world, is something that’s not exclusive to politics. If you’re not thinking today about how your brand will react to the modern world, I think you’re making a big mistake,” he said during a keynote speech at the ICSC New York National Deal Making Conference this week.

Plank said that the metric under which great companies are identified has shifted, and consumers are keeping score.

“There’s going to be a greater requirement to building great companies in addition to showing returns. People are actually interested in what you’re doing for the community, especially [in] consumer-based environments. If a consumer has an opportunity to make that decision standing at a mall, they want to know what that brand is doing for their dream,” he said.

This new evaluation process, similar to a political campaign, is focused on local employment. Citing the affinity of consumers for locally-made goods, Plank outlined the public relations benefits of keeping production inside American borders.

“What is the role and responsibility that a business has for its community? What are we supposed to do? Whether it’s Ferguson or Baltimore, or any place in the world, wherever there’s a problem, there is one underlying theme. That is jobs, jobs, jobs,” he said.

The brand’s new strategy may eventually be tested in New York City. In an earnings call last July, Plank said that Under Armour will build “the single greatest retail store in the world” in the old FAO Schwarz location at the General Motors Building. The space, which is located at the corner of Fifth Avenue and 58th Street, will contain Under Armour’s second company-run outlet in Manhattan. The 53,000 s/f store is expected to open in 2019.

NYC hospitals to spend $6.3B in construction over next two years