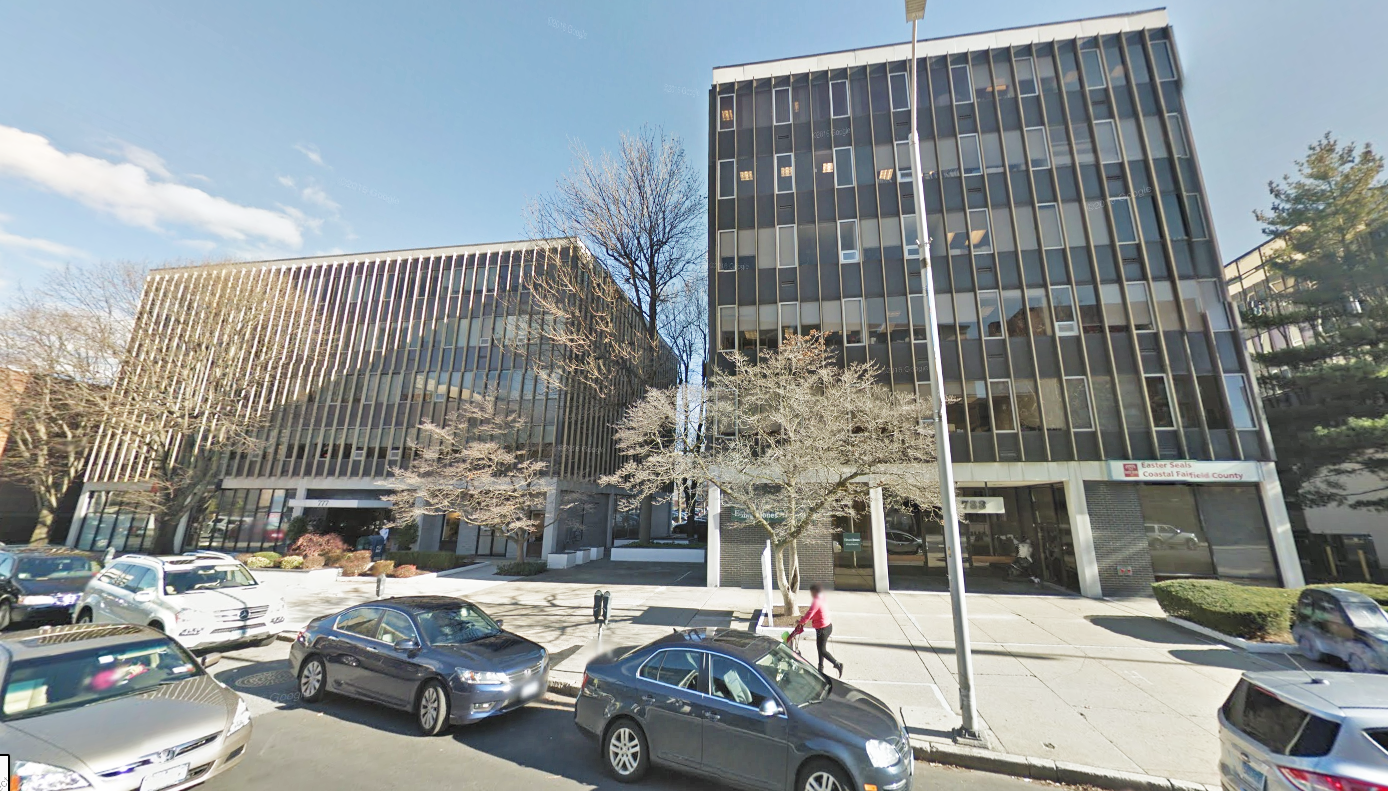 Adelaide Polsinelli has picked up another exclusive to sell the shares of a Soho co-op.

Polsinelli, a senior managing Director and principal at Eastern Consolidated, along with colleagues Michael Coghill and Evan Papanastasiou, is marketing the shares in the 20,261 s/f mixed-use building at 15-17 Greene Street with an asking price of $45 million.

Gary Meese, senior director in Eastern Consolidated’s Financial Services division, is the analyst for the deal.

The 40 ft. wide, six-story elevator building between Canal and Grand Streets was converted to a co-op in the 1980s and contains ground floor retail and six residential loft co-op units on floors two through six.

All of the loft units are currently occupied by shareholders and will be delivered vacant at closing. The commercial unit is vacant.

“Many loft buildings in SoHo were converted to co-ops in the late 1970s and early 1980s, and we have been working with the shareholders to educate them on ways in which they can achieve greater returns on their co-op apartments by selling all of their shares at the same time,” Polsinelli said.

“Eastern Consolidated was on the cutting-edge of identifying retail co-ops and condos as a separate asset class and now we’ve identified another new asset class — entire co-ops.”

Earlier this year, Polsinelli and Coghill arranged the sale of the shares in the seven-unit co-op at 61-63 Crosby Street in SoHo for $42 million, or over $2,000 per square foot.

By selling the shares simultaneously, the transaction unlocked greater value for the seven loft owners, many of whom had owned their apartments since the building first went co-op in 1981.

The buyers plan to reposition the building to attract major retailers on the first and second floors and lease the upper floors as office space.

Coghill added, “We are helping the shareholders navigate the complexities of these types of transactions, which requires an understanding of the tax repercussions of dissolving a co-op. Furthermore by monetizing the retail component we are unlocking tremendous value that would otherwise not be realized.”

Eastern Consolidated will be hosting workshops for co-op shareholders and board presidents interested in exploring how to get greater value for their co-ops by selling all the shares at once.

Walter & Samuels, Inc. announced that an investment group led by its chairman David I. Berley has acquired 130 Madison Avenue for $14.5 million.

“This building in NoMad is very special,” said Berley. “NoMad has seen substantial development activity that we anticipate will continue for many years. We are excited about the opportunities this building presents in one of Manhattan’s most active neighborhoods for new development.”

130 Madison Avenue is situated near two other Berley-owned properties: 160-162 Lexington Avenue, an ornate Beaux Arts building purchased last year, and 419 Park Avenue South, where Walter & Samuels has its headquarters. One Sixty Madison, the new 45-story residential tower, is also nearby.

Other recent purchases include 242 West 27th Street in Chelsea and 30 East 20th Street in Flatiron.

The 2.75-acre complex, situated on one of the largest land parcels in downtown Stamford, is located at 777 Summer Street, 733  Summer Street (pictured top) and 612 Bedford Street adjacent to the city’s retail hub, flourishing restaurant row and judicial district.

Silverback was founded earlier this year on the heels of an initial $50 million capital investment. The acquisition site marks the company’s first entrance into a market outside of New York City.

“As a growing number of people seek to live and work in transit-oriented locales, Stamford has become one of the hottest markets in the Tri-State Area,” said Josh Schuster, founder and managing principal of Silverback Development.

“We’re extremely excited to add these properties to our rapidly expanding portfolio.”

Trinity Place Holdings announced that, in a joint venture with Pacolet Milliken Enterprises, they have closed on the acquisition of The Berkley, a newly 95-unit apartment building in Williamsburg, for $68.875 million.

The purchase was capitalized by a $42.5 million interest-only senior loan from Freddie Mac at a spread of 216 basis points above LIBOR.

“We are excited to participate in Williamsburg’s continued renaissance and evolution as a choice neighborhood for New Yorkers, as well as an increasingly desirable destination for institutional investment,” said Matthew Messinger, CEO and president of Trinity Place Holdings.

Located in North Williamsburg at 223 North 8th Street, The Berkley has a rooftop lounge, two-story fitness center, outdoor yoga lawn and parking. The property also has a 25-year 421a real estate tax abatement.

Messinger added, “we fully expect that this investment with Pacolet Milliken is the beginning of a long-term partnership strategy with one of the nation’s leading family-owned real estate firms.”

Brent Abbott, Vice President and Director of Acquisitions at Pacolet Milliken Enterprises, said, “We are excited to kick off our partnership with Trinity Place Holdings with the acquisition of this trophy quality asset in one of New York’s most desirable neighborhoods.

This is the second significant investment in Brooklyn this year for the Pacolet Milliken investment team, led by Abbott and Clay Adams, executive vice president for real estate

Cushman & Wakefield’s Brock Emmetsberger and John Ciraulo have been retained to market 46 West 21 st Street, a mixed-use property located between Fifth Avenue and Avenue of the Americas in the Flatiron District. The asking price is $11,500,000.

ground-floor retail stores, a commercial office unit and an apartment on the second floor, floor-through apartment units on the third through fifth floors, and a basement.

The building offers approximately 14,050 s/f of unused air rights, however, any future development would be subject to Landmarks approval. The property can be delivered vacant upon sale.

Built in 2000, Windshire Terrace is close to the region’s major employers in Hartford, New Haven and western Connecticut.

“The seller has been successful growing revenue by renovating over half the apartments with upgraded kitchens, baths and living areas which demonstrates the demand by renters for modern apartments in this market,ˮ said Dunne.

“The buyer will be able to continue the renovation program at the property while also capitalizing on operating efficiencies as Hampshire Properties owns two additional apartment communities in the area.”