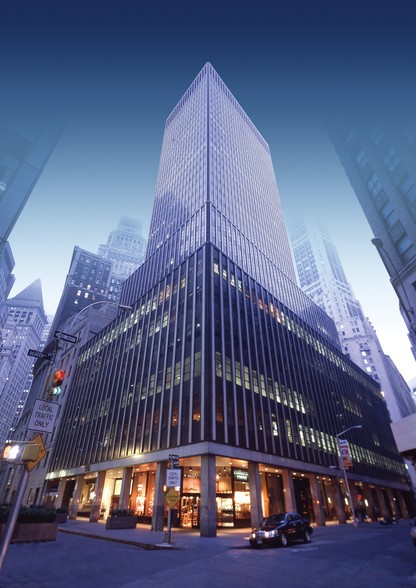 The firm, which specializes in sustainable design, expects to relocate from 299 Broadway in Tribeca to 55 Broad Street by the end of 2019.

Rudin has also completed a 5,940 s/f lease on a portion of the 13th floor with online gambling operator Unibet Interactive, Inc., which will use the space to establish its first permanent office in the United States.

A full replacement and modernization of the tower’s elevators is set to commence later this year.

Developed by the Rudin Family in the early 1960s and designed by Emery Roth & Sons, 55 Broad Street has long been regarded as one of the most significant smart buildings in the history of Lower Manhattan. The building was originally designed as the headquarters for Goldman Sachs.