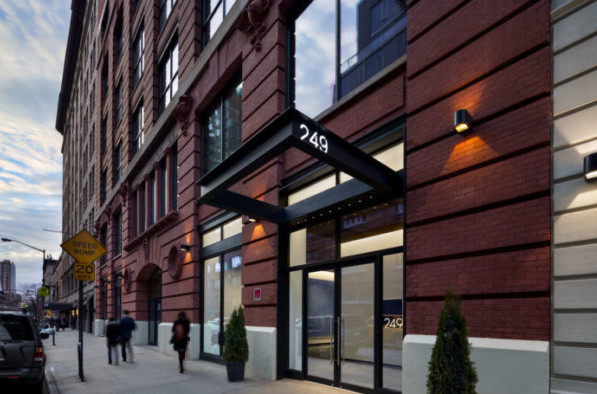 Columbia Property Trust signed a five-year extension of its lease to Twitter for all of the office space at 249 West 17th Street, a boutique Class-A office property in Chelsea.

Twitter’s New York office has been located at the Chelsea property since the building was fully renovated in 2014 and is the global social media company’s second largest behind its San Francisco headquarters.

“We are very pleased to extend our relationship with Twitter at 249 West 17th Street,” said Nelson Mills, chief executive officer for Columbia, “and we’re delighted that this fully renovated and highly amenitized property, located in Manhattan’s premier neighborhood for leading tech and media companies, will serve as their New York home for years to come.”