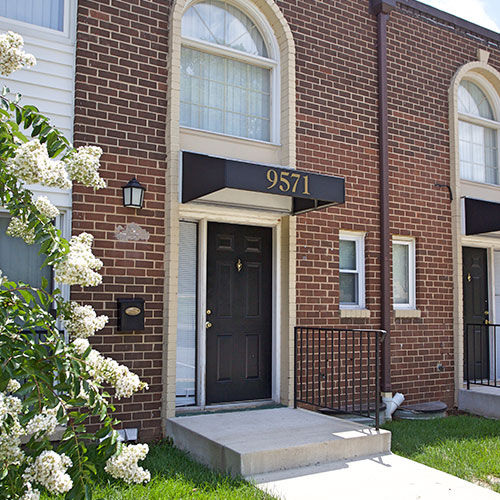 Turner plans to raise $1B for affordable workforce housing

Last month, TMIF II closed on the acquisition of the SouthRidge apartment community near Washington, D.C. SouthRidge is the third multifamily investment by TMIF II, which has acquired 1,325 units in the Washington, D.C., Chicago, and Austin metropolitan areas over the past four months. With these latest investments, Turner Impact Capital now oversees nearly 10,000 units in eight markets, and expects to acquire, preserve, and enrich up to an additional 10,000 units over the next several years.

“We are pleased to be enlarging and extending our commitment to preserve workforce housing that serves the families who make up the backbone of our communities. These residents include teachers, police officers and healthcare professionals who earn too much to qualify for subsidized apartments but can’t afford newer luxury or upgraded housing,” said Turner Impact Capital CEO Bobby Turner. “As the nation’s housing crisis continues to deepen, especially in high-cost urban areas, our funds provide accessible and service-rich housing to low- to moderate-income households while delivering strong investment returns for our investors.”

Traditionally, workforce housing communities are sold to investors who make speculative luxury improvements and then increase rents to levels unaffordable to existing residents. However, Turner says its model targets lower expenses through improvements to day-to-day operations as well as implementation of resident-enrichment services that reduce costly vacancy and turnover. As a result, the communities remain affordable to those who earn less than the area median income.

Resident-focused programs are free, provided on-site, and include afterschool homework help, employment assistance, community health services and neighborhood watch programs. More than 50,000 program participant hours have been delivered since 2015, contributing to a “pride in rentership” among residents and leading to higher property operating performance.

Turner has raised $1.25 billion in capital, unlocking more than $3 billion in investment potential while directly impacting more than 100,000 people in underserved communities throughout the United States. TMIF II has had a series of rolling closes over the past year, with fundraising expected to be completed in early 2020.