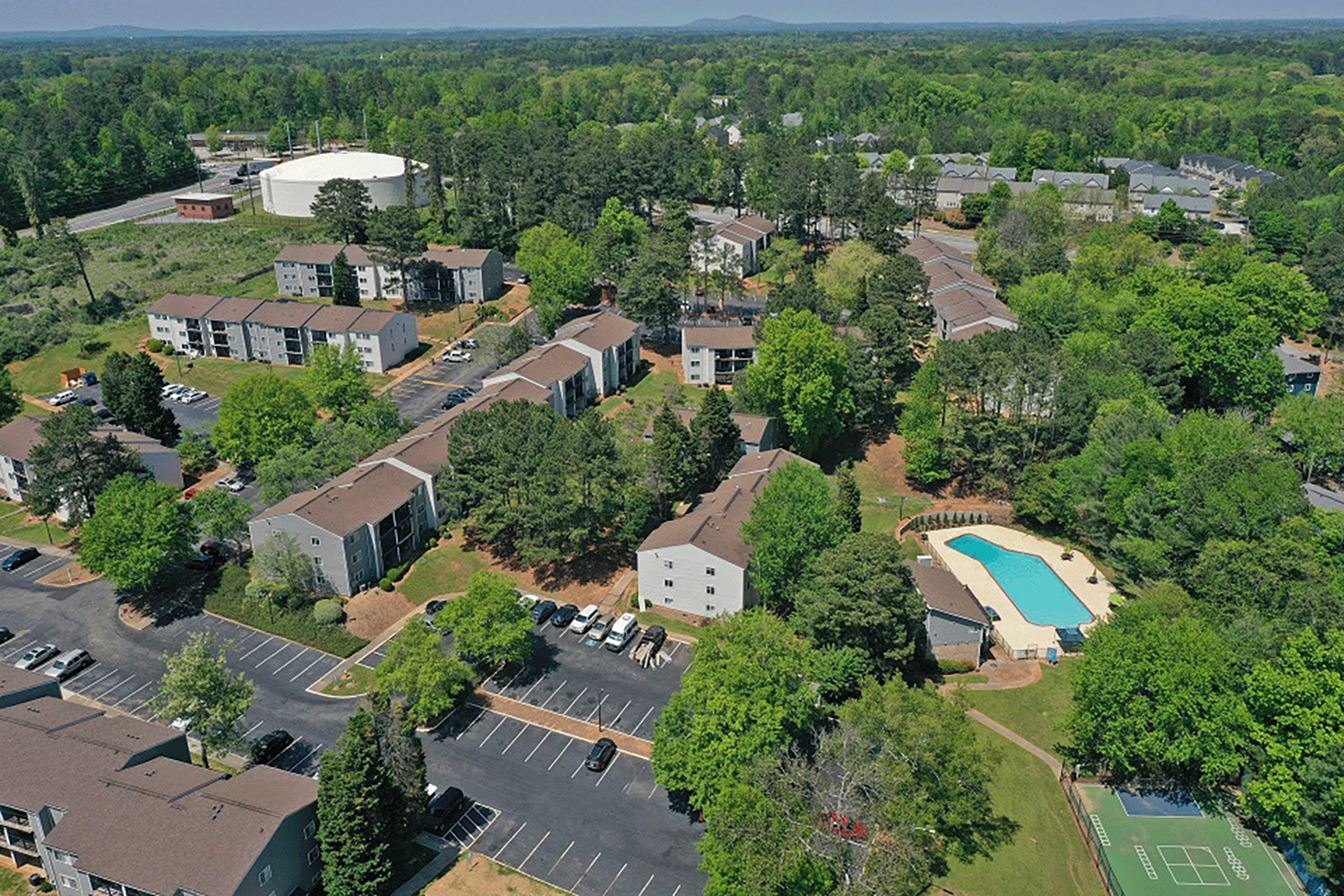 Trion Properties, a multifamily investment sponsor and private equity real estate firm based in West Hollywood, California and Miami, Florida, announces the acquisition of Azure at Riverside, a 267-unit multifamily community located in the Atlanta submarket of Austell, Georgia, for $43.6 million. The property was purchased in an off-market deal with a private seller, according to Max Sharkansky, Managing Partner of Trion Properties.

“Our team was able to draw on its collaborative processes to acquire the highly desirable Azure at Riverside community located in Austell, one of the most supply-constrained submarkets of Atlanta, Georgia,” says Sharkansky. “Atlanta is one of the fastest-growing rental markets in the nation, with metro rents growing a staggering 26.4% from 2020 to 2022. As population growth continues in the region at record rates, the local economy is building for the future with a 3.7% increase in manufacturing, 11.8% increase in information jobs, and an overall strong job growth of 5.3%.”

The surrounding Atlanta MSA is the largest employment hub for residents in the Austell area. Recognized as one of the top economies in the country, Atlanta is currently host to a record high 2.8 million jobs.

“Our seasoned team has observed that this submarket has seen numerous large employers add hundreds of jobs over the past several years,” says Sharkansky. “With vacancy kept in check despite recent apartment deliveries and the upcoming supply pipeline notably muted, the supply/demand dynamics for multifamily in Austell/Atlanta are quite strong.”

With direct access to two of the main regional transportation corridors, Interstate-20 and Interstate-95, Azure at Riverside is located less than 11 miles from downtown Atlanta and within 30 miles of multiple major shopping destinations and the Hartfield Jackson International Airport. According to David Moghavem, Trion’s newly appointed Director of East Coast Acquisitions, the property is well-positioned for future demand as a building moratorium has been placed on new permits on the west side of Atlanta—limiting future supply for the area, making any new developments more costly, and driving rental rates in the region.

Previous ownership of Azure at Riverside has completed numerous full-scale renovations over the last several years including new roofs, siding, windows, and sliders, as well as replacing most of the HVAC units and adding package lockers and a dog park.

“The Trion team will focus its value-add strategy on refined upgrades that will meet the demand of new residents moving to the area, implementing light renovations on the unit interiors,” explains Moghavem. “We will draw on our market knowledge to enhance 50% of all unit interiors with market-leading finishes, and complete exterior upgrades including enhanced landscaping, parking lot resurfacing, pool refinishing, new signage, and exterior paint.”

Azure at Riverside is located at 648 Whisper Lane in Austell, Georgia.