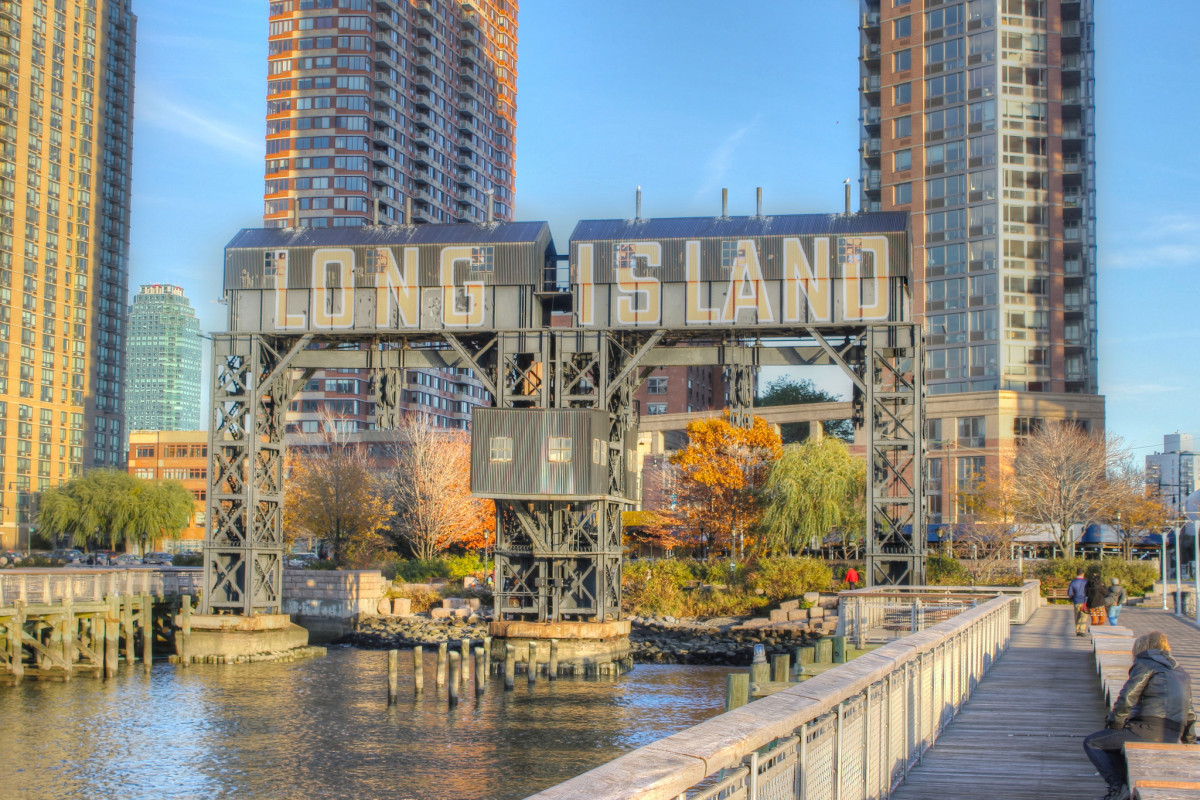 A dispute over Long Island City listings has been moved to federal court and for Compass, which stands accused of boosting data from a competing firm, that’s a good thing.

The move gives the Brooklyn-based brokerage a chance to get out from under a temporary restraining order imposed in state court and potential fend off its accuser, Modern Spaces, which claims Compass poached one its agents and helped her steal proprietary data.

To do that, however, Compass will have to use an untested legal strategy: having the suit tried under federal trade secrets law rather than the state’s.

“It’s not so much that it’s gone to a higher court but a different court with different standards,” John Siegal, a lawyer and trade secrets specialist at BakerHostetler, said. “It gives Compass a second chance with a  new judge and arguably more stringent requirements on Modern Spaces.”

Before leaving Modern Spaces, Meis is said to have sent dozens of files—including client information, listing data, leads and internal company documents—from her work email to her personal email, which Siegal described as a “boneheaded move.”

“It’s very 1999 to be sending to be sending emails from your work email to your personal email,” he said. “That’s literally how we were catching people doing this kind of thing in the 90s. Now the schemes have moved way beyond that with digital images and thumb drives, there’s just no need to email things to yourself.

“That’s why I say it’s a boneheaded move.”

The lawsuit also alleges that Compass then gave Meis instructions on how persuade property owners to dump Modern Spaces and hire Compass for their exclusive listings.

Modern Spaces is seeking to be compensated for the business lost to Compass, the theft of trade secrets, interference with their exclusive listing agreements and for damage to its reputation.

“As a company with deep ties to the Long Island City community we serve and support, we will not sit idly by and allow this malicious campaign to publicly undermine Modern Spaces, all in the name of gaining market share,” Modern Spaces said in a statement.

Now that the case has been moved to federal court, Modern Spaces will face a more rigorous evaluation standard, Siegal said, in which witnesses could be asked to testify about assertions that otherwise could be submitted to lower courts in writing.

Until recently, trade secret disputes were only dealt with at the state level. In 2016, Congress passed the Defend Trade Secrets Act, allowing owners of trade secrets to protect their confidential information in federal court.

The law went into effect in January 2017. Since then, Siegal said, a few hundred cases have been tried federally but, until now, none dealing with real estate listings.

Siegal said trade secret disputes have been on the rise in New York real estate, something he attributes to the strength of the market and the number of expanding firms, such as Compass, which are pulling in agents from competitors.

As the industry becomes increasingly transparent, with listings and sales information made widely available online, Siegal said it remains to be seen how much claim a brokerage still has to its listing data.

“There’s clearly been an increase in claims made by brokerage firms that are losing agents to other firms but I’ve not decisions in those cases that clearly establish the ground rules here,” he said. “Most of these cases settle before there’s a decision but that’s an open issue a lot of firms are fighting about that this industry has to deal with the way other industries have.”

Compass has been the target of several poaching accusations during its recent expansion push. Douglas Elliman, Brown Harris Stevens, Citi Habitats and The Corcoran Group have all take Robert Reffkin’s company to court.

“Its not unusual for a rapidly expanding business to be involved in these types of suits,” Siegal said.