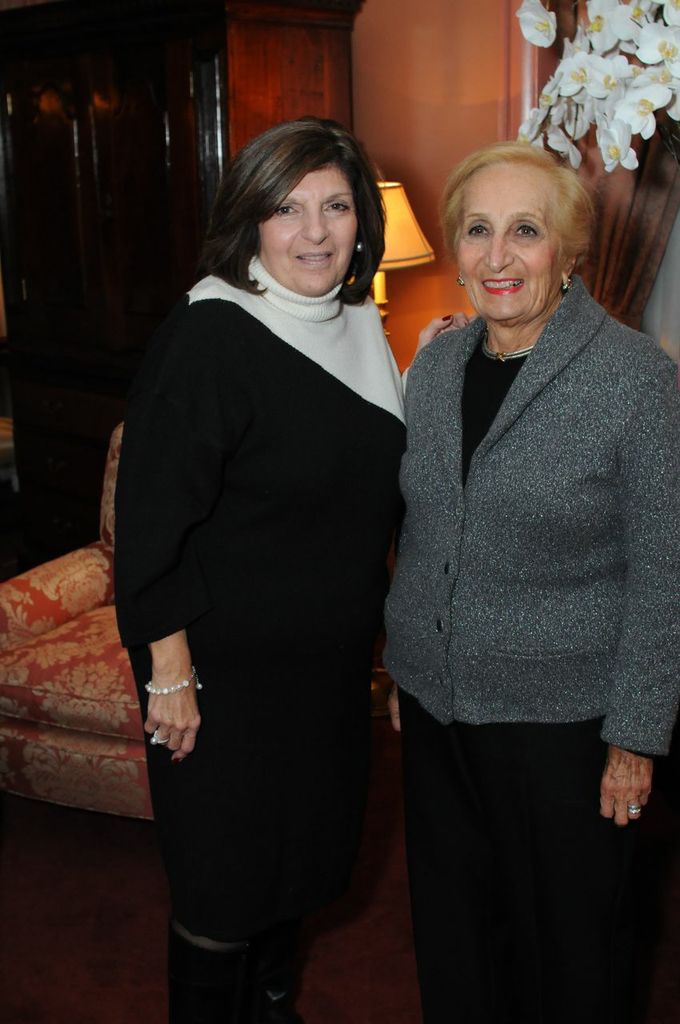 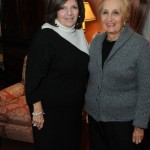 This Monday, new Town broker Mary Anne Fusco celebrated a successful end to her 13th Annual Winter Coat Drive at the 3 West Club on West 51st Street. Since its inception, Mary Anne’s coat drive, in collaboration with the St. Francis Food Pantries and Shelters, has collected over 12,000 coats for New Yorkers in need throughout the five boroughs.

What began in 2001 as a small effort to gather a few coats from friends, clients and customers was met with a zealous response and quickly swelled into a massive program – serving all five boroughs of New York.

In 2007, Fusco’s philantropic work earned her the Clarisa Award from the St. Francis Food Pantries and Shelters. Three years later, she was honored as “New Yorker of the Week” by NY1.

After 16 years in the real estate industry, Mary Anne moved her business to Town Residential at the beginning of 2014. “Town’s ‘culture of care’ aligns strongly with my compulsion to build my business around honesty and integrity. You get by giving,” Fusco said. [imagebrowser id=256]