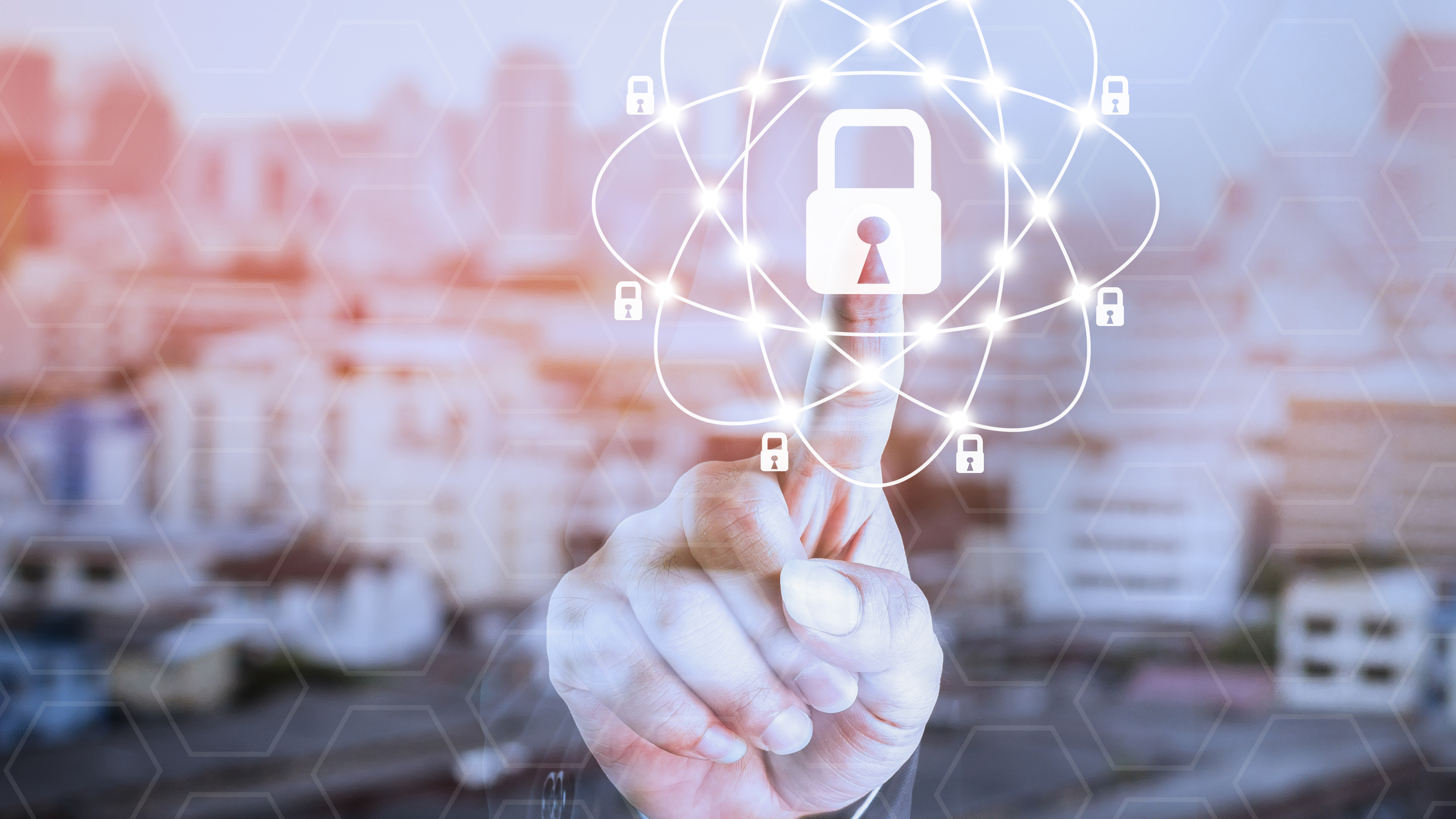 In a city where the crime rate has plummeted and neighborhoods overall have become safer, building owners and developers still aren’t taking any chances when it comes to security measures in their buildings.

Though the numbers show that overall, crime has decreased significantly since the 80’s and early 90’s in New York City, when crimes do happen, they are splashed across the tabloids and given a lot of play in the news media.

Just last week, a woman was injured after a man walked into the entrance of The Mirada, a luxury rental tower on East 110th Street in East Harlem, and stabbed her in the leg repeatedly with a sharp object.

According to a report in Gothamist, the Mirada’s lobby attendant witnessed the attack and immediately ran to try and intervene, which caused the man to flee.

While some things haven’t changed, like the importance of a well-lit facade, video surveillance cameras in hallways, and deadbolts on doors, something like a virtual doorman didn’t exist a decade ago.

Jeff Schleider, the senior vice president of business development at Citi Habitats, is familiar with security measures that developers include in their buildings.

He said that new technologies are becoming popular, and tenants themselves are using new apps to feel safe.

One of the most popular systems is SimpliSafe, a wireless, 24/7 alarm system that touts itself as easy to install and a value buy, since users don’t have to sign an annual contract, and perhaps most notably, it doesn’t require a phone line to set-up. Instead, users can have full control of the system through their smartphone.

Schleider has seen many tenants using the program, and he’s also seen it used to secure residential construction sites.

“The crime rate in New York has plummeted,” Schleider told Brokers Weekly. “Security was among the most dominant set of criteria 20 years ago. A lot of that has changed, so there’s a lot more about neighborhood and price and neighborhood amenities, but I do think that as prices have crept up, owners and landlords see opportunity to increase values for tenants and security is definitely one of those things, especially in pioneering neighborhoods where security features become even more important.ˮ

Nest is another popular system that can be accessed through a smartphone.  This system works best with smart homes, or those that have appliances and products that can work with other “smart” systems and products, which can enable users to change the temperature on their thermostat, turn lights off, and look at video cameras in the home all by using their smartphone.

Some landlords are tapping into a high-tech video intercom system called ButterlyMX, another wireless system that saves users money and is easy to use.

Instead of the traditional video intercom systems that require residents to buzz someone in through the wall-mounted intercom box, the calls go straight to a residents’ phone, so they can buzz them in whether they are at home or not.

“What’s great about this development community in New York is, with so much going on, there’s a lot of competition for creating a great product,” said Schleider.

“A lot of new technologies have been absorbed into the market more quickly here than in other cities. A lot of owners are looking for ways to capitalize on this. Something as simple as alarm systems, even in doorman buildings, adds an extra degree of security.”

In Lower Manhattan, at the luxury condo tower 50 West, which is being developed by Time Equities and is currently still under construction, Seth Coston and his team are making sure the staff will be fully prepared for any possible security event.

Coston, who will be overseeing the management of the building once it opens, said that security is a top priority in any neighborhood, not just Lower Manhattan.

“There’s a heightened awareness since 9/11 that something could happen and it’s important that staff is properly trained to monitor potential threats and how to deal with the situation if something would occur,” said Coston.

50 West will be similar to other new buildings in terms of technology — keyfob control, camera systems — but the biggest difference he sees is not the equipment being used but how much of it.

“We’re in situation now where it’s less unwieldy to have a larger security footprint,” said Coston.

The concierge desk at 50 West will be able to monitor all the surveillance cameras in the building (Coston expects to have around 80 total) at the same time, as they cycle through, so they can easily see all angles of the building, inside and out.

The staff at 50 West will be trained not only through their union, but will have additional classroom training on top of of that, and management will work with the staff on evacuation procedures, what to do in different types of emergencies, and how to work with authorities in the event of an emergency.

“Really what it comes down to is, in order to be able to handle an unexpected situation, I think the first thing that is important is that you have properly equipped buildings.

“What we’re able to do nowadays is different from even a few years ago. We can have such a robust security system and good and knowledgeable staff training thatʼs kept up by going through drills and practices. These are all steps we take very seriously,” said Coston.