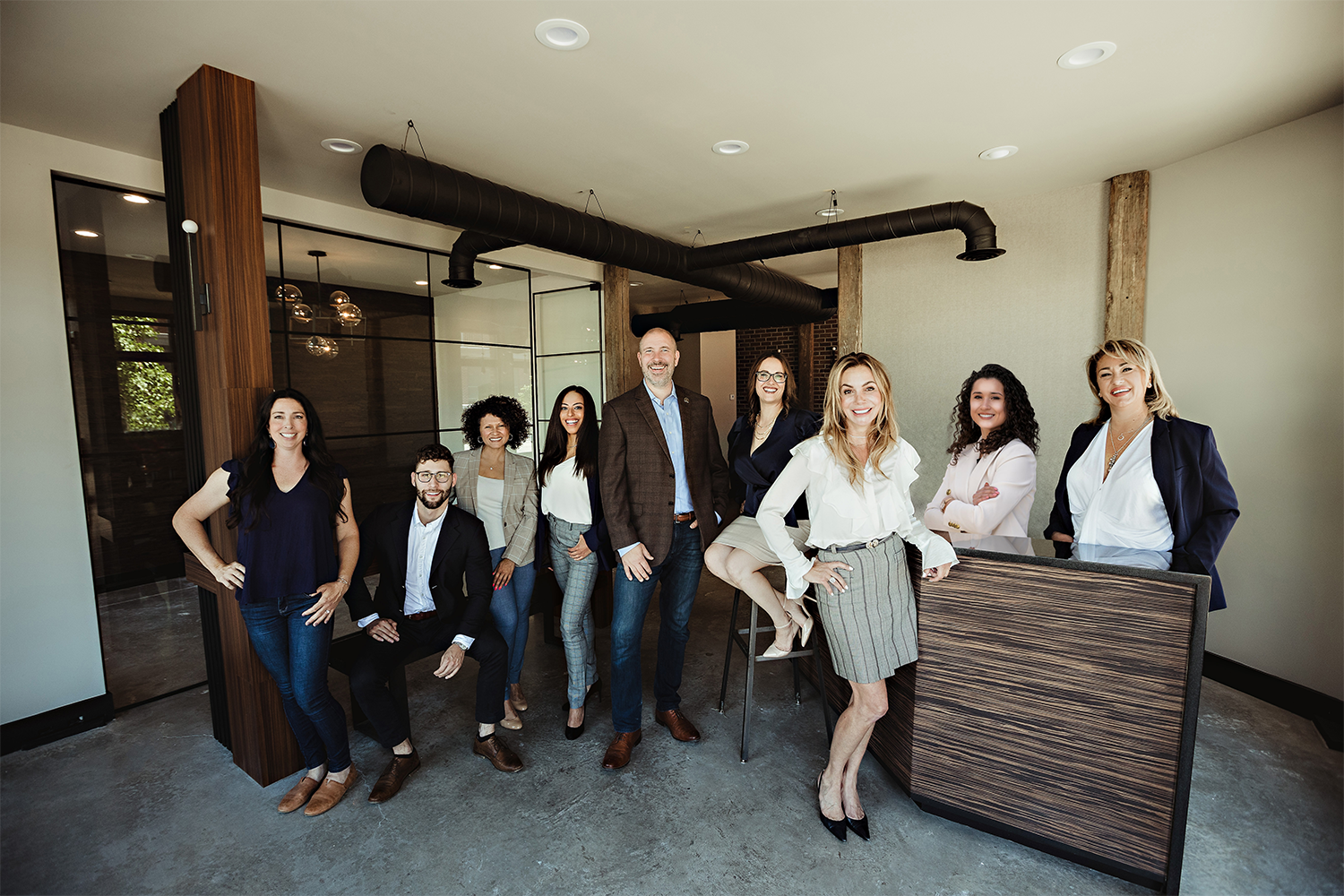 Compass, Inc., the largest residential real estate brokerage in the United States, is excited to announce that the top producing Team Banx has recently joined the company. Led by agent Michael Kahns, the team specializes in all types of real estate across New York’s Hudson Valley, including residential, commercial, investment, and rental properties.

“I believe that Compass and Team Banx have a grounded alignment in our core values,” said Michael Kahn, leading agent of Team Banx at Compass. “We are both forward-thinking and creative, we put people first, we hold ourselves to very high professional standards, and we both believe in an industry where technology bolster’s the agent – ultimately elevating our client’s real estate experience.”

In 2021, Team Banx, formerly known as ‘The Home Team,’ aided in 185 residential transaction sides, totaling over $62 million dollars worth of residential real estate, ranking them as the No. 11 large team based on transaction sides and the No. 33 large team based on sales volume in the state of New York, according to RealTrends ‘America’s Best’ list.

These rankings not only place Team Banx as a powerhouse team in New York state, but also as leading team in New York’s Hudson Valley, which encompasses the geographical river valley, formed by The Hudson River running north from Westchester & Rockland Counties just outside of New York City, to the Albany & Rensselaer Counties at the state’s capital in Albany. Last year, the team represented the highest priced residential sale in the town of East Fishkill to date, a classic 1890s estate constructed with impressive stone masonry and set on over 12 wooded acres, transacting for $1.85 million dollars, according to the OneKey Multiple Listing Service.