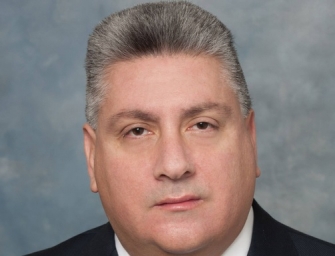 The agency is expanding to 6,465 s/f at 220 East 42nd Street (aka the News Building), to occupy premises nearly twice the size of its existing office space. Move-in date is set for the end of the year following build-out.

And at 50 Charles Lindbergh Boulevard, in Uniondale, FNTA will double in size to 7,000 s/f on two floors.

“Our growth has been literally meteoric,” said Steve Napolitano who noted that since its founding in August 2012, the firm has grown from a staff of 12 to 34.

The top risks for REITs this year

Industry group that’s been quietly giving back for 60 years