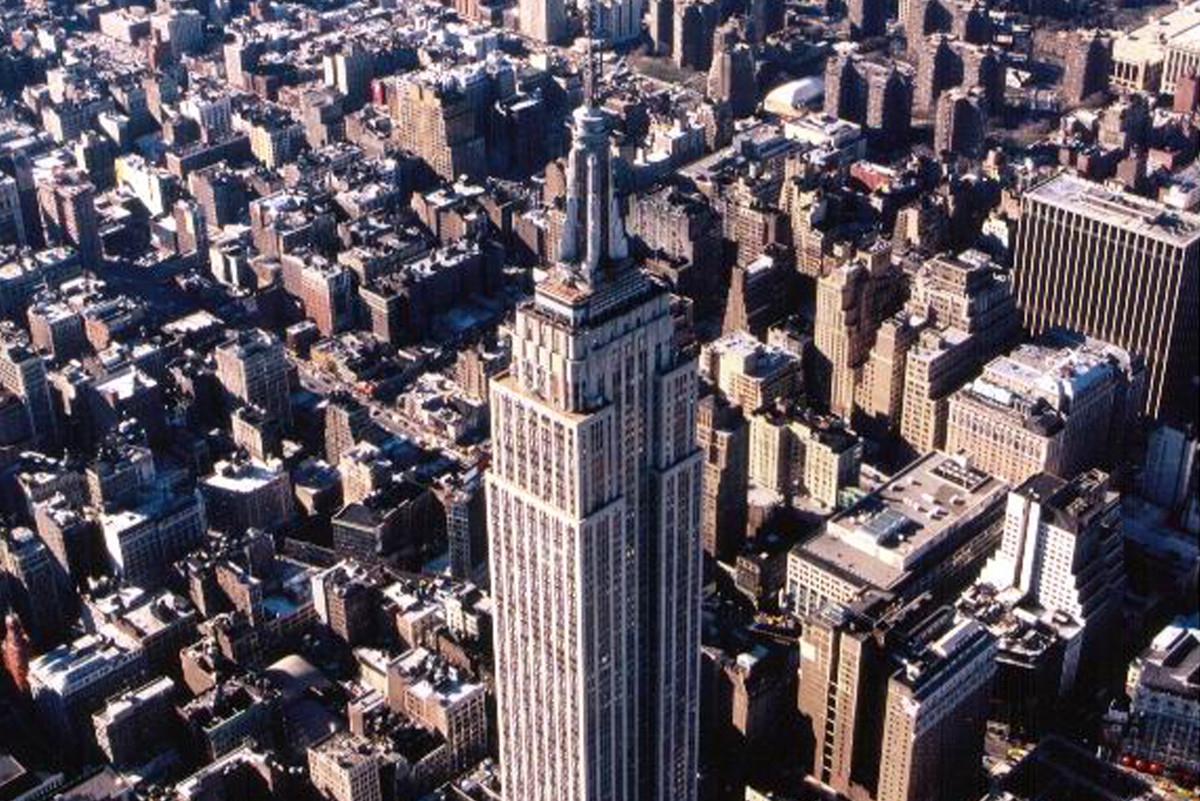 Bulova Corporation has leased the entire 33,214 s/f 29th floor of the Empire State Building, announced Empire State Realty Trust, Inc.
Bulova was founded in the late 1800s on Maiden Lane in lower Manhattan, which was then the nucleus of New York City’s jewelry industry.

After relocating to Fifth Avenue in the early 20th century, the firm established a new headquarters in the Woodside section of Queens, where it has made its home since 1954. 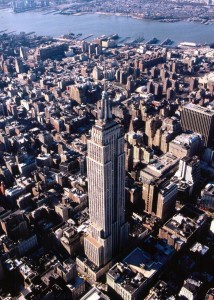 With this move, Bulova joins the growing roster of prestigious and innovative companies, including Coty, Li & Fung, LinkedIn, Shutterstock and Skanska, which have relocated to the Empire State Building since its Empire State ReBuilding program commenced.

“We are very pleased to welcome Bulova to the Empire State Building, and add another great, international brand to our roster of quality tenants,” said Thomas P. Durels, Chief of Property Operations and Leasing for Empire State Realty Trust.

“The Empire State Building is New York City’s premier Urban Campus: a place for innovative tenants to collaborate in a unique environment that enhances productivity, and offers a full complement of amenities in a beautifully restored architectural masterpiece.”

“Bulova has been a fixture in New York City since its establishment more than one hundred years ago, and when looking for the right space for our corporate headquarters, this monumental location was a clear choice,” said Bulova Corporation president Gregory Thumm.

“We look forward to residing in a building that shares Bulova’s legacy of cutting edge design, technological innovation and strong affiliation with New York City.”
Deborah van der Heyden and Paul Ferraro of JLL represented the tenant in the lease negotiations. Landlord representation was provided by Ryan Kass and Fred Posniak of ESRT, along with William Cohen, Jonathan Tootell and Shanae Ursini of Newmark Grubb Knight Frank.