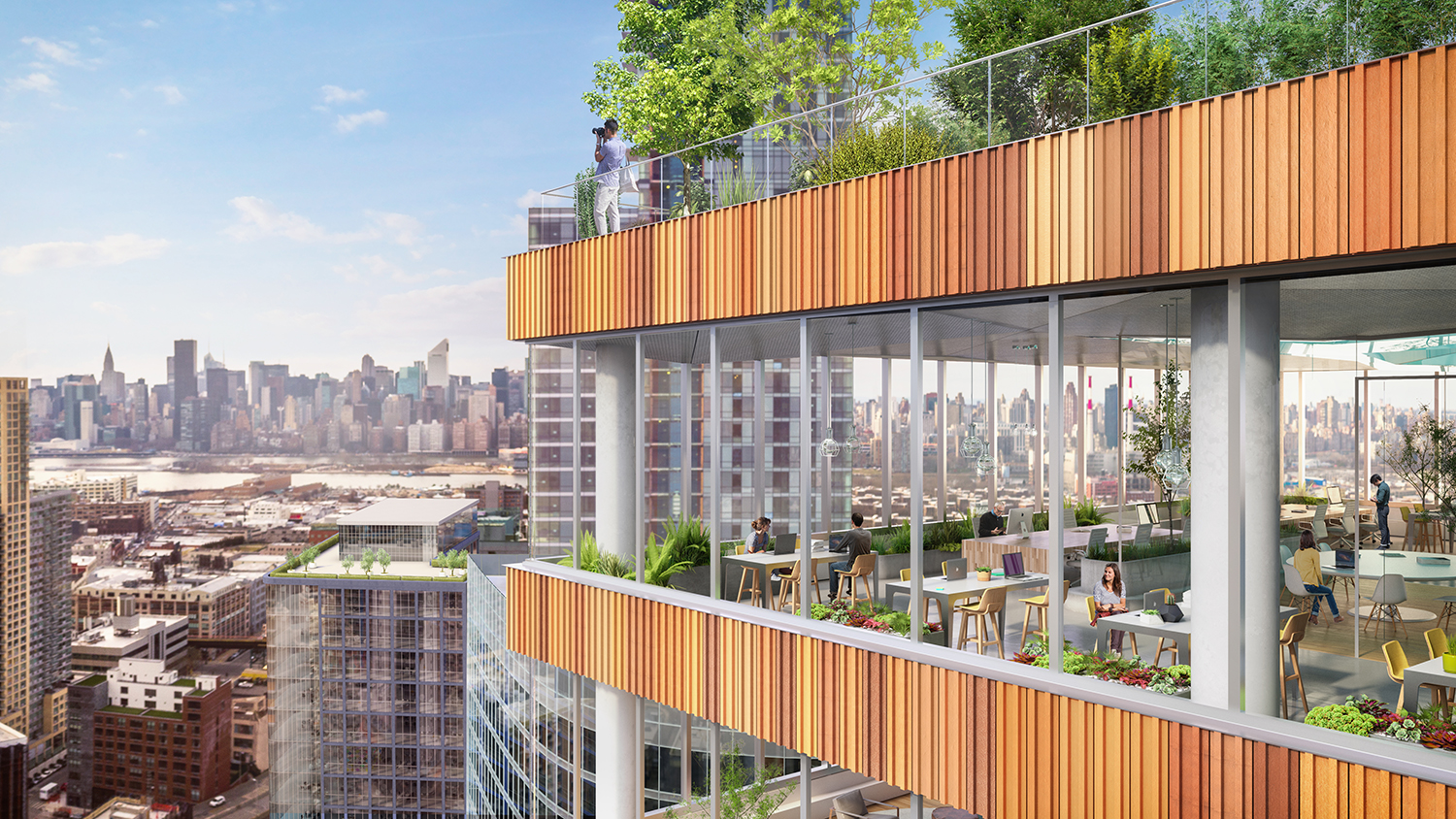 The property was eligible for a green bond offering given the high standards for sustainability, energy-efficiency and community impact it has attained at The JACX.  The offering, which was originated by Bank of America, N.A., refinanced the initial construction loan with permanent CMBS financing.

“Tishman Speyer is dedicated to producing sustainable environments that add significant value to our customers and investors, as well as the residents of the communities in which they are located,” said Randall Rothschild, Senior Managing Director and Global Head of Debt at Tishman Speyer.  “There is a growing appetite among pension funds and other institutional investors for projects that embrace and incorporate ESG principles.  The high level of interest in The JACX among the world’s top social impact investors is a validation of our efforts to produce a positive and lasting impact in Long Island City.”

Designed by MdeAS Architects, The JACX features 1.2 million square feet of office and retail space across two 26-story towers connected by a five-story base. Completed in 2019, the property represents the single biggest addition to Long Island City’s office inventory since the opening of the Citicorp Building in 1990.

The JACX, which is 100 percent leased, has a fifth floor outdoor terrace that incorporates more than an acre of landscaped terraces, food and beverage, and multiple collaborative and recreational spaces.

During its underwriting process, Bank of America commissioned Sustainalytics US, Inc., an independent environmental, social and governance (ESG) analytics firm, to evaluate and certify that The JACX met requirements set forth in the Green Bond Principles 2021 for sustainability, energy-efficiency and attention to the needs of the surrounding communities.

Sustainalytics identified a large number of ESG-related measures at The JACX that led to its green bond certification, including: