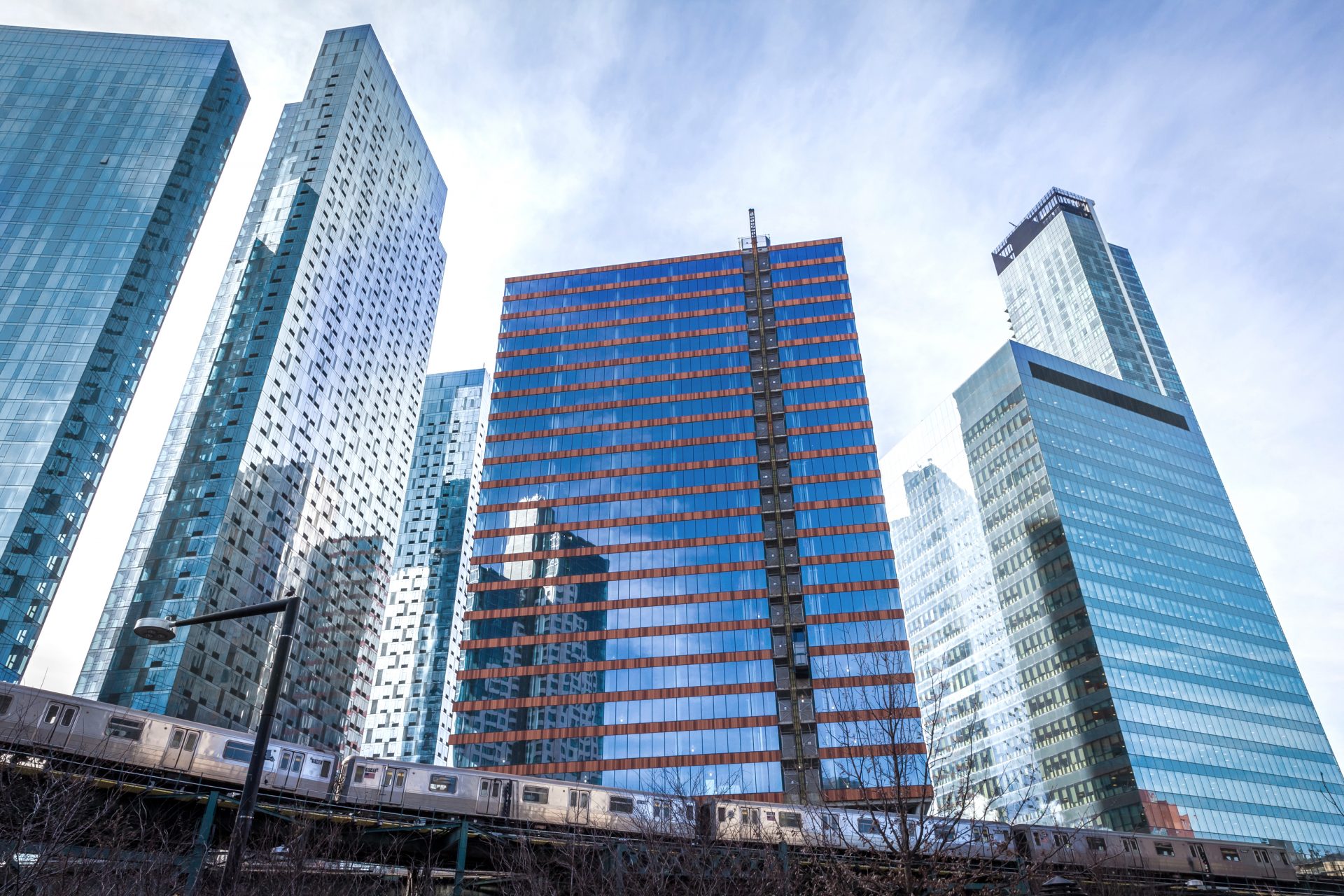 Tishman Speyer president and CEO Rob Speyer announced Tuesday that the company has signed deals with with Macy’s and NewYork-Presbyterian to fill all of the remaining space at its 1.2 million-square-foot office development in Long Island City, The JACX.

The two lease agreements, totaling 328,000 s/f combined, brings The JACX, which consists of two 26-story towers connected by a four-story podium, to 100 percent occupancy months prior to the project’s anticipated completion this summer.

Macy’s, Inc., which initially committed to approximately 567,000 s/f at The JACX, has expanded its footprint in the towers by another 300,000 s/f for a total of 867,000 s/f as part of a 20-year lease agreement. Bloomingdale’s will occupy a total of 11 floors in the west tower, known as Three Jackson, and Macy’s employees will occupy all 22 tower floors of the east tower known as One Jackson.

Macy’s will also occupy the entirety of The JACX’s third and fourth base floors, which measure 90,000 s/f each.

The new location, which will serve Long Island City’s growing residential and commercial population, will include a street level entrance and a 26,800 s/f modern medical facility across the entire eastern half of the second podium floor.

The remaining 215,000 s/f of office space on the 5th through 15th floors of Three Jackson will be occupied by WeWork, which committed to The JACX in late 2015.

“Tishman Speyer made its first commitment to Long Island City back in 2003 because we recognized it as an authentic urban environment that possessed all of the ingredients for long-term success,” said Rob Speyer.

“Our ability to pre-lease most of The JACX prior to construction and all of the space prior to completion firmly demonstrates Long Island City’s viability as an office hub and a magnet for today’s creative workforce. We are grateful to the City of New York and for pioneers like Macy’s, WeWork and NewYork-Presbyterian who have helped to pave the way.”

Macy’s was represented in the transaction by Scott Gottlieb, Ken Meyerson, Michael Wellen and Peter Gamber of CBRE. Tishman Speyer and NewYork-Presbyterian were represented in-house.

By the end of this year, Tishman Speyer will have completed and fully leased 3.7 million square feet of mixed-use developments in the Queens Plaza district of Long Island City.

As well as The JACX — the single biggest addition to Long Island City’s office inventory since the Citicorp Building opened in 1990 — the company also recently completed Jackson Park, a three-tower luxury residential development across the street from The JACX on Jackson Avenue.