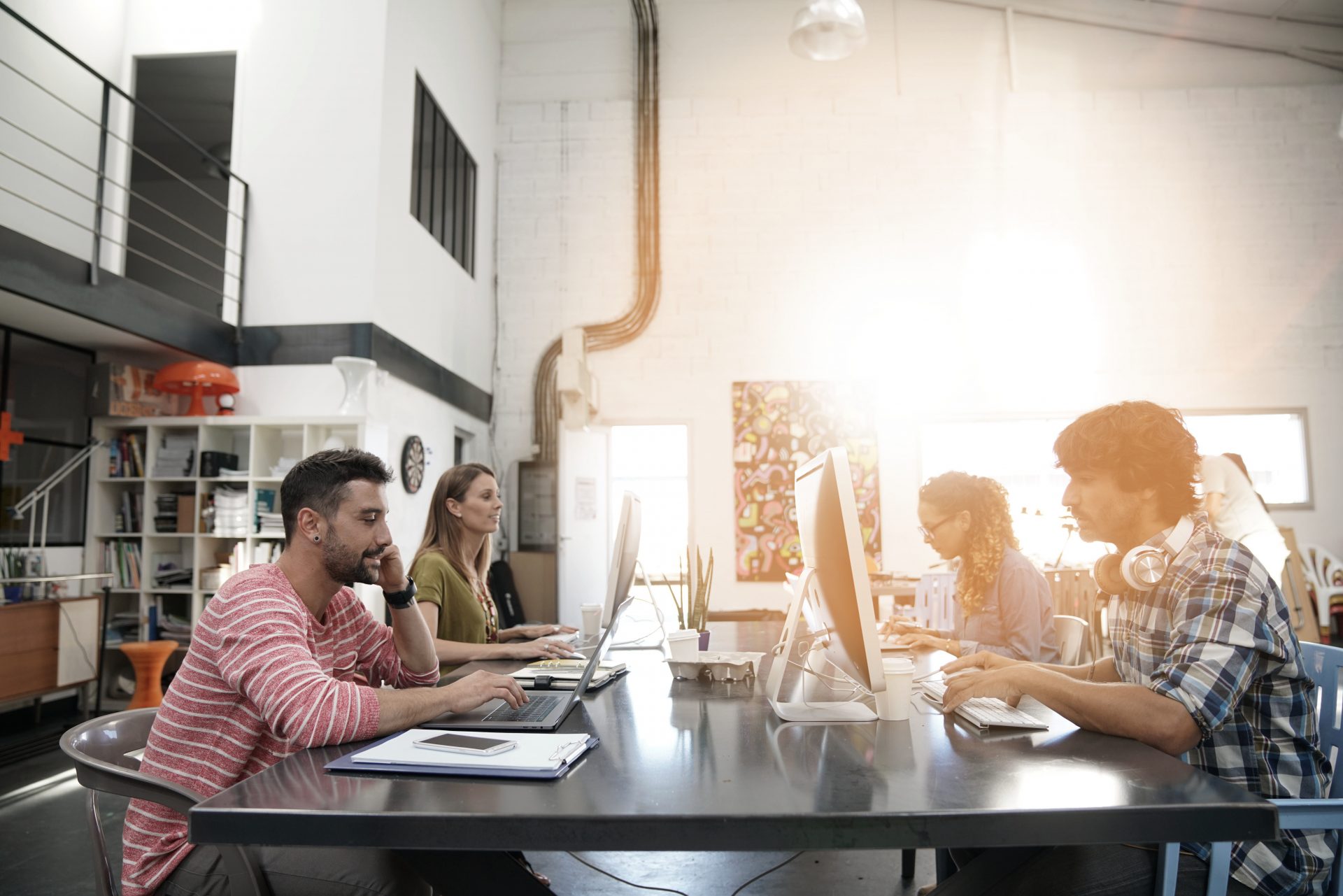 Recession may be coworking’s bogeyman

In a year-end report from CBRE, data shows that coworking exploded in 2018, leaping from three percent of Manhattan’s leasing activity in 2017 to 18 percent this past year — a 200 percent increase overall.

There are about 200 coworking companies nationwide operating a space of 5,000 s/f or more, and much of that growth has taken place throughout the last three years.

“We’re seeing a tremendous explosion in the amount of leasing activity amongst coworking and other flexible space operators,” said Nicole LaRusso, director of research and analysis at CBRE during the firm’s presentation of its report. “The demand for flexibility is very strong and negotiating lease terms — whether it’s directly with a landlord or going through a third party flex-space operator — there’s increasing appetite for that.”

Driving the trend, said LaRusso, are a number of factors, including an exodus by larger tenants from older stock and into newer space which has created an opening for flexible space operators looking to eat up more real estate. For the future, LaRusso sees growth.

“Large tenants are migrating to the best space in the market — new space that has been substantially renovated,” said LaRusso. “On the other end, tenants are moving out of older space. There’s not as much demand there. That’s where those coworking operators and flexible space operators have a lot of opportunities.”

With coworkingʼs rise to stardom in the world of commercial real estate, however, has come speculation about the trendʼs longevity, particularly in the event of another recession, which analysts speculate may happen in the not-so-distant future.

Though CBRE’s outlook for 2018 is decidedly positive, according to Spencer Levy, chairman of the firm’s Americas research division, continued growth hinges on some major factors, not least of which is the outcome of rising trade tension between the U.S. and China.

Currently, the U.S. is in the middle of its second-longest period of economic expansion since 1858 when information about recessions started to be tracked. “I can’t tell you whether the next recession is going to be next year or the year after that, but I can tell you that the long-term growth is slower,” said Levy, who also warned that, “the next five years are going to be tougher than the last five years.”

In the event that the economy was to take a downturn, experts say that tenants leasing flex space could be first to drop off the map.

“Part of the issue is what happens in a market where there’s a recession? Do tenants give back space and if they do, do they give back space that is the easiest to get out of? There’s that concern,” said LaRusso.
“Tenants will continue to look for short-term options, particularly as the world gets more uncertain for them, so you could see more tenants moving into flex space and on the other hand you can see tenants giving back space.”

Further adding to the duality of flex and coworking’s place in the market, a CBRE report studying the effects on valuation released this month suggests that while buildings with a proportion of 40 percent of flexible space or lower may see a benefit to their building’s value, those with more than that rate saw an adverse impact.

“The divergence is likely due to the perceived risk associated with higher concentrations of flex space, as well as the fact that buildings with high flexible space concentrations are much more likely to be Class B buildings,” states the report.

For coworking, a definitive answer on the future viability is unlikely to hinge on what happens today — the economy continues to add jobs as unemployment rates dip to historic lows — but, according to LaRusso, when things take a turn for the worse.

“It has to be tested during a recession to see where this all goes,” said LaRusso.