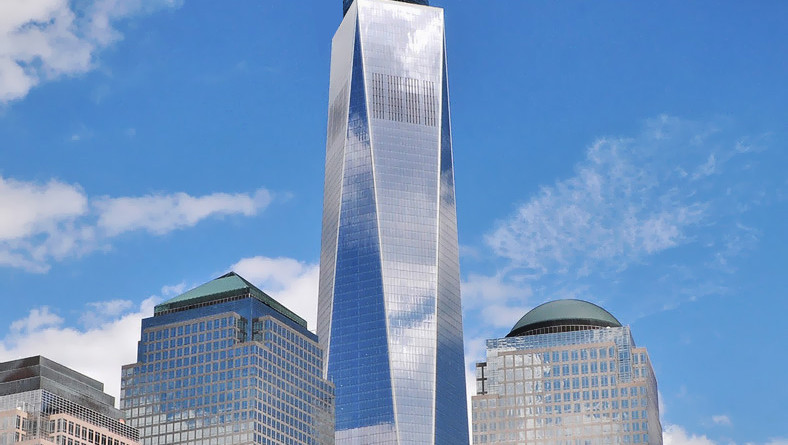 Three companies are expanding their footprint in One World Trade Center, taking up another 20,000 s/f of vacancy.

“We are thrilled to have ASAPP, Global Risk Advisors and Kensho Technologies grow their offices at One World Trade Center,” said Karen Kuznick, director of Commercial Leasing for The Durst Organization. “These three new deals epitomize the burgeoning culture of One Word Trade Center. The building has become a beacon for growth companies with an appetite for expansion. One WTC provides the inspiration that fuels the creativity of our innovative tenants.  Our team has worked successfully with many tenants and their brokers to create a transaction that meets their immediate needs, but also anticipates future growth and expansion within the building.”